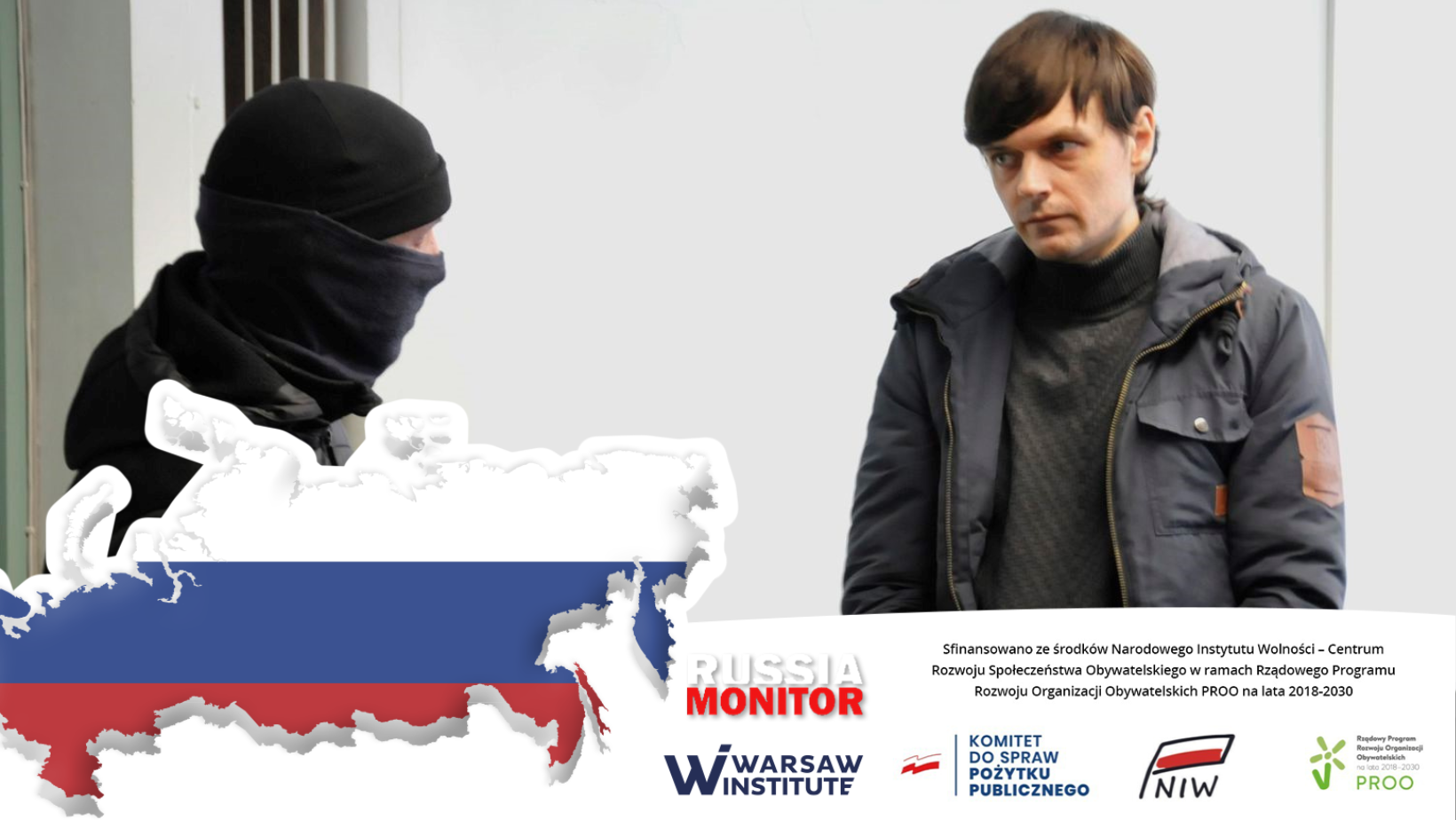 Before seeking asylum in Estonia, Zinchenko, 35, lived in St. Petersburg with his wife and three sons. Little is known about what happened in his life since February 2018 when Zinchenko was pardoned, released from prison in Estonia, and exchanged for Raivo Susi, an Estonian businessman charged with espionage in Russia. Zinchenko was recruited in 2009. He began spying in Estonia upon short training. In 2012 he started a company that produced baby strollers––he shortly began exporting them to the Russian region of Leningrad. In 2013 Zinchenko received a residency permit in Estonia. Since it was oriented toward the Russian market, he had a valid reason to travel frequently between Estonia and Russia. Zinchenko delivered materials to GRU officials. The fake businessman collected intelligence on the Estonian armed forces and those of other fellow NATO countries. He was active until January 2017 when he might have been identified by an Estonian counterintelligence outlet. In May 2017 Zinchenko was sentenced to five years in prison for spying. He was released only in February 2018. He claimed that Russian military intelligence officers had abandoned him. He said he greatly admired Alexei Navalny, the now incarcerated Russian opposition leader. Zinchenko fled to Estonia because of Putin’s invasion of Ukraine. He first send his family to Estonia, sold the apartment in Russia, and rejoined his loved ones in the early fall. He claimed he had not escaped shortly after Putin’s mobilization order. How come a valuable intelligence asset was able to send the family outside Russia, sell the apartment, and flee Russia? Certainly, Zinchenko must have been closely watched by Russia’s FSB. Zinchenko said Russian intelligence had no time for his case once the war broke out. Although the whole story looks somewhat mysterious, it surely has compromised the reputation of Russian intelligence agencies.