The First Toll Motorway to Be Built in Romania

About a hundred-kilometre motorway segment is to be built between the Romanian cities of Braşov and Ploieşti. The motorway is of great importance, because it will make travelling from the north to the south of the country through the Carpathian Mountains faster. Everything indicates that in order to use the road, one will need to pay a toll; and this is because the authorities want to make this particular investment under a public-private partnership (PPP). At present, offers are being collected. So far, there are five companies willing to undertake the construction of the motorway. 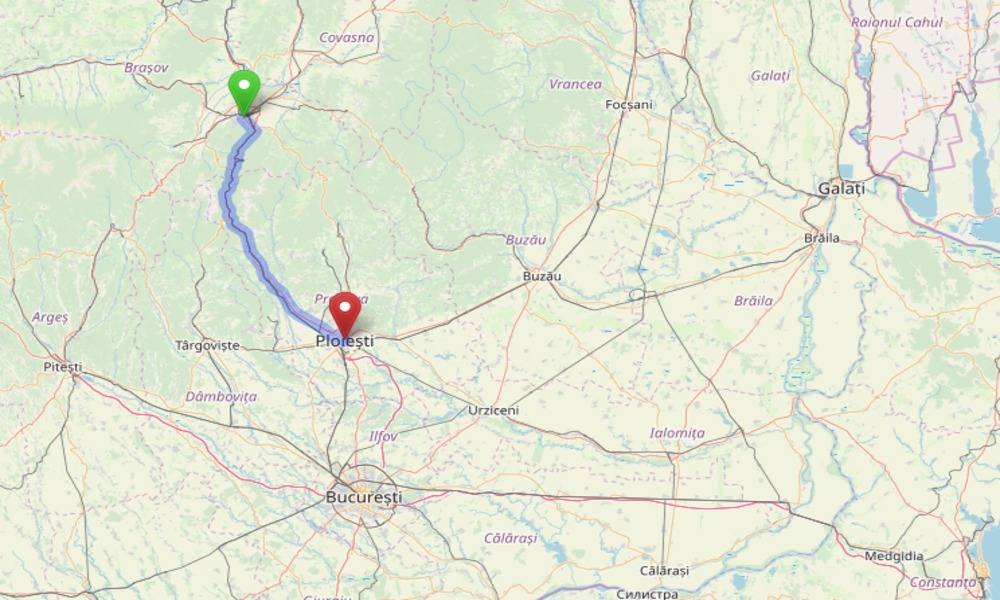 Toll road sections already exist in the country. It is mandatory for drivers driving in Romania to have a valid vignette. Nonetheless, it should be stressed that the planned connection between Braşov and Ploieşti is to be the first toll motorway constructed and operated by a private investor.

Preparations for the construction of the motorway have been going on for years. So far, there has been no progress on this matter. Last year, the Romanian Government planned to make the investment with the support of the World Bank. However, this idea was unexpectedly abandoned. In June, it was announced that the motorway will be built under the already mentioned PPP agreement. Later, in August, further information was presented. If the project succeeds, it will become the first investment in Romania constructed under such a partnership, which is possible due to special regulations introduced in the meantime. Talks with potential investors were held in the last quarter of the year. The Romanian Government was supposed to sign a contract by the end of December, so that the construction of the motorway could start at the beginning of 2019. The construction is to last about four years and cost around €1.36 billion. The figure also includes the already existing motorway connecting Ploieşti with Bucharest.

The initial concept was that the motorway will be built by a private investor which will operate it for a period of twenty years. It is estimated that the passage of a car through more than the hundred-kilometre motorway segment will cost less than €7. In addition, the Government declared its annual financial support for a potential motorway operator. A tender was launched in August, as a result of which five offers were submitted by mid-December. The offers were opened in the presence of potential investors. Then, preliminary assessments were made. Negotiations with selected bidders are yet to take place. The final investor which will be responsible for the construction and operation of the motorway is to be revealed in the coming weeks. Nevertheless, there have been rumours that the project will result in financial failure due to the fact that no detailed design of the new route has been presented so far. It is also worth mentioning that the construction of the motorway will not be particularly easy, because it will require numerous flyovers and tunnels to be built.

The construction of the Braşov-Ploieşti motorway is extremely important from an economic point of view. It will make travelling through the Carpathian Mountains much easier, in particular from Transylvania to Bucharest, and from there even to Romania’s Black Sea ports. There are other benefits of constructing the motorway such as the connection with important tourist centres. For example, the motorway is to run though such places as Peleş Castle in the town of Sinaia, a former residence of Romanian kings, which is very popular among visitors. Farther north, there is Poiana Braşov, the most famous ski resort in the country. Already on the weekends or even during days off, a dual carriageway from Bucharest is notoriously gridlocked. It seems that the convenience of tourists is, in fact, quite irrelevant in comparison with the transit that is extremely burdensome on the already existing winding trunk road.