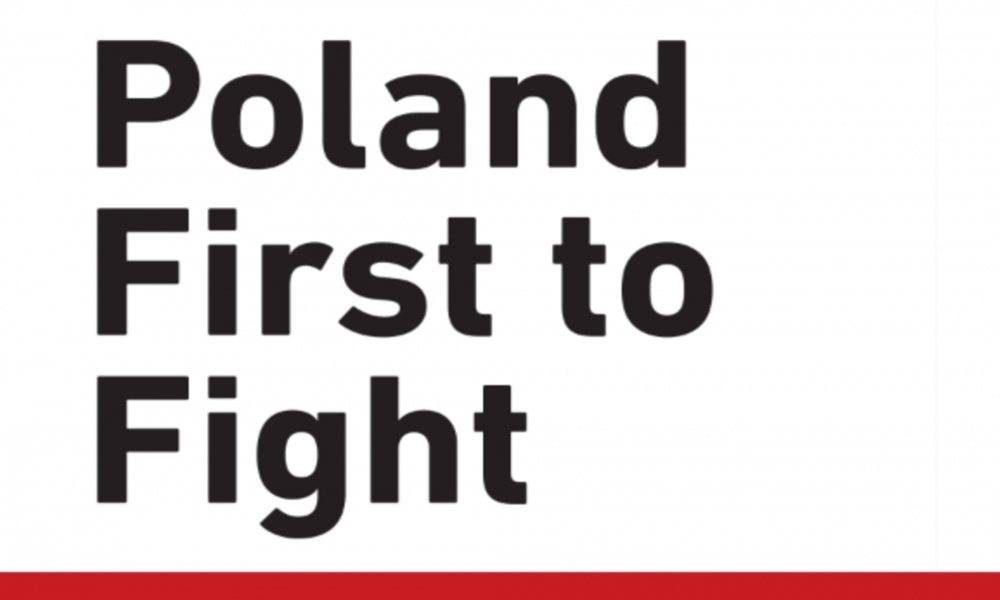 “The publication presents the dedication of Poles in the fight against the German and Soviet invaders during World War II and after its end. He talks about Poles who were the first to oppose the aggression of Nazi Germany and the Soviet Union, then fought alongside the Western Allies in exile and also in the occupied country, paying a huge tribute of blood. ”

Museum of the Second World War about “Poland First to Fight”

Articles from The Warsaw Institute Review