The First Disagreement Between Zelensky and the Parliament

The first meeting of the president-elect and representatives of parliamentary groups have reached an impasse. It seems that most deputies do not want to allow the inauguration to happen on May 19. If the Verkhovna Rada decides that Zelensky takes office after May 27, he will lose the right to dissolve the parliament before the end of its term and the elections will take place in autumn. Zelensky wants earlier elections as he believes his party will reach better results on the heels of his victory in presidential elections on April 21. 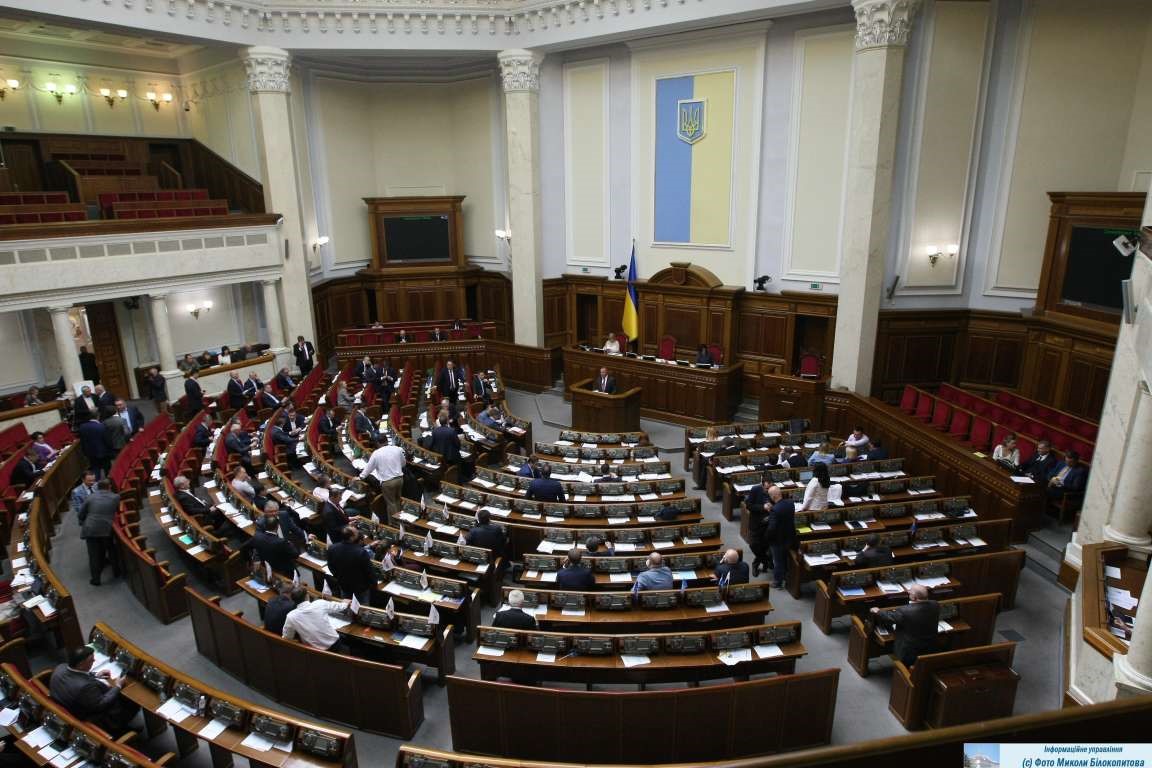 Leaders of the ruling majority – Petro Poroshenko Bloc and People’s Front of the former PM Arseniy Yatsenyuk were not present at the meeting with the president-elect. Other groupings were represented by their leaders or other representatives. The leader of Batkivshchyna, Yulia Tymoshenko, did not participate in the meeting as well. In turn, the Radical Party of Oleh Lyashko totally ignored the meeting. This may mean that Zelensky will have a real problem with forcing the date of May 19. The elections to the Verkhovna Rada of Ukraine are planned in autumn. The president has the right to dissolve the parliament half year before the elections (Art. 90 of the Constitution). Considering the fact that the current parliament started operating on November 27, 2014, the president will be able to dissolve the Verkhovna Rada until May 27, 2019. After this date, he will not be entitled to do that. The date of the inauguration is set by the Verkhovna Rada. The ceremony should take place within 30 days after the publication of official results of the presidential elections by the Central Election Commission, but before June 3. If the majority of 226 votes is not reached for the specific date of inauguration, the decision is taken by the Chairman of the Verkhovna Rada Andriy Parubiy.

Zelensky did not want to answer the question of whether he is planning to dissolve the parliament and schedule early elections. Zelensky’s staff openly states that it wants earlier elections as Zelensky’s popularity would help the Servant of the People political party, registered in 2017, to win. Zelensky’s opponents believe that the extended time for the election campaign will lead Zelensky to make more mistakes and the number of his proponents will decrease thanks to that. Opponents of the date proposed by Zelensky have already found a pretext to oppose. May 19 is the Day of Remembrance of the Victims of Political Repressions in Ukraine. According to political opponents of Zelensky, this is not a proper day to organise big ceremonies such as a presidential inauguration, but it should be a day of reflection. After the meeting, Zelensky informed that he was still insisting on May 19. His proponents reacted in the social media by mobilising people to gather in front of the parliament’s building at the day of the decision on the date of inauguration.