The Fiasco Of “Rouble Blackmail” Despite Armenian Example

A Russian plan to set up a special payment facility to pay for gas in roubles was a game that the Kremlin played with Western countries that seek to reduce their gas imports from Russia. EU nations did not bow to Russian pressure though Moscow has forced Armenia, its ally, into paying for gas in roubles to show that the new payment system is in force. Although Russia said it would start forcing “unfriendly countries” to pay for their natural gas supplies in roubles, Armenia is certainly not one. 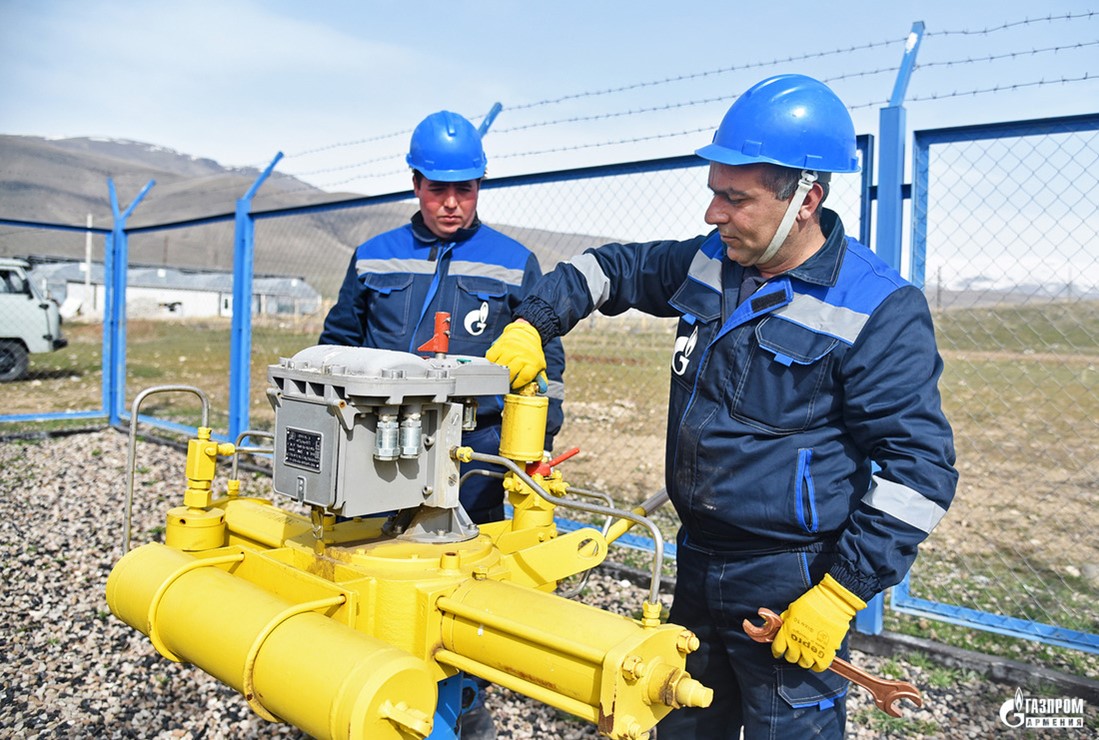 Armenia has agreed to switch to payments in roubles, according to the country’s economy minister Wahan Kerobjan. He added the gas price is fixed in dollars but Armenia will pay in roubles. Russia currently sells gas to Armenia for $165 per thousand cubic meters. Armenia relies on Russia for its gas supplies. Gazprom Armenia, a subsidiary of the Russian Gazprom, holds a monopoly on supplies. Like in Moldova, Russia sells gas to a Moscow-controlled distributing utility. In late March, amid Western sanctions imposed because of the Russian invasion of Ukraine, Vladimir Putin signed a decree demanding foreign buyers of Russian gas from what Russia deems “unfriendly” countries to pay in roubles. Like the majority of European gas consumers, Russia on March 30 partially abandoned its demands. EU states rejected Vladimir Putin’s demand as an unacceptable breach of contract. Moscow said the new payment scheme could be extended over time. This could be just a blackmail technique before a new package of EU sanctions. In 2021 71 percent of piped Russian gas was delivered to European. The EU imported from Russia some 40 percent of its total gas consumption. In a nutshell, Russia relies more on gas exports to Europe than EU states are dependent on Russian-sourced flows. This is unlikely to change soon as the Russia-to-China pipeline infrastructure needs at least a few years to be completed.