On September 14, 2020, the first online roundtable organized by the Warsaw Institute took place – “An Underestimated Threat. How Russia and China influence Central and Eastern Europe?” 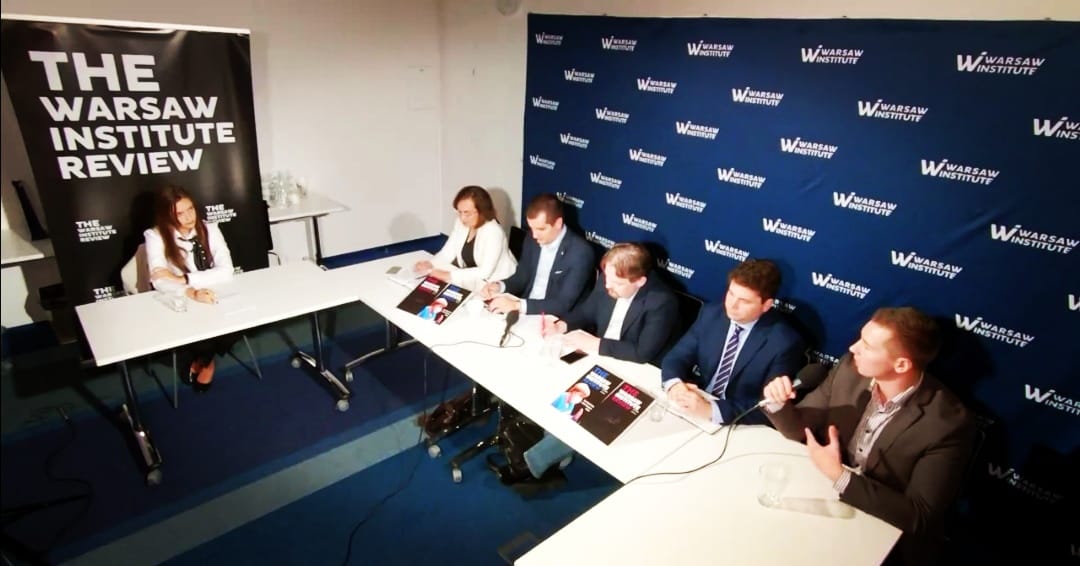 Since the invasion of Georgia in 2008, Russia has gradually developed its aggressive policy towards its neighboring countries. Today, its influence reaches far beyond its own borders and poses a huge threat – especially to Central and Eastern Europe. This jeopardy is manifested on many levels. First and foremost, these are military, energy and economic issues, but cyber and technological threats are also on the rise. Equally important is disinformation, in which Russians have a long tradition of effective actions. The latter two issues are particularly noticeable in the case of China, which now has practically the whole world in its range. Moreover, Beijing’s influence has not been spared in Central and Eastern Europe. The agenda of the Middle Kingdom has a softer approach, but nevertheless it is a threat, especially in times of trade war with the USA.

The participants of the debate included:

– Jakub Janda – Director of European Values Center for Security Policy. He specializes in response of democratic states to hostile disinformation and influence operations. Associate Fellow at the Slovak Security Policy Institute and a regular contributor for the Atlantic Council. He serves as a Regional Liaison for Inter-Parliamentary Alliance on China since June 2020.

– Beata Górka-Winter, PhD – analyst with over twenty years of experience and a coordinator of the International Security program in one of the leading Polish think-tanks. Author of numerous publications on the policy of NATO, the European Union, anti-missile defense systems and security sector reforms. Member of the “Security Sector Reform – Center of Excellence in Southern Caucasus” expert group, established by the International Visegrad Fund.

– Paweł Paszak – graduate of the University of Warsaw in International Relations (East Asia Studies) and a former scholarship holder at University of Kent (the United Kingdom) and Hainan University (PRC). PhD Candidate at the University of Warsaw/the War Studies University and a researcher in projects for Poland’s Ministry of National Defense. Expert at the Institute of New Europe (INE), author of analyses and articles concerning US-China trade war, China’s economic transformation and technological rivalry.

– Prof. Piotr Bajda – assistant professor at the Department of International Relations and European Studies at the Cardinal Stefan Wyszyński University. Former researcher at the Institute of Political Studies of the Polish Academy of Sciences, Center for Eastern Studies, deputy director of the Polish Institute in Bratislava. Author of many publications on Central and Eastern Europe.

– Paweł Pawłowski – Chairman of the Warsaw Institute Foundation Council and Warsaw Institute expert on international cooperation and US policy. He graduated law school at the University of Warsaw where he is currently a PhD student at the Institute of Sciences of the State and the Law. Holder of a scientific internship at The Institute of World Politics and Babson Entrepreneurship Program at the Babson College.

The event was hosted by Julia Grzybowska – President of the Board of the Warsaw Institute.

The invited experts analyzed the threat caused by the increasing influence of Russia and China on Central and Eastern Europe on many levels. Their main themes included: the current political situation of Russia and China, the political rapprochement of these countries as a direct and indirect threat and sophisticated spying activities. Furthermore, the military security of Central and Eastern Europe and the involvement of the USA and NATO in this matter were extensively discussed. What are the chances that Washington will leave the countries of this region alone? Is the presence of American soldiers a sufficient guarantee of security? Does the EU have a chance to compete with NATO and what could be the consequences of such? What bargaining chip should the EU use in its relations with China? What is the significance of the development of the newest technologies, including 5G, in the context of the defense of Central European countries? Answers to these and many other questions will be answered in the attached video, which we kindly invite you to watch!

Preparation of the debate (concept, implementation, realization) was possible thanks to co-financing from the Civil Society Organisations Development Programme 2019. 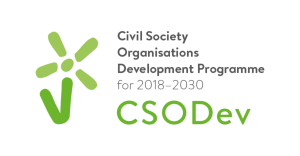