The sixth edition of the Estonian Foreign Intelligence Service annual report, titled “International Security and Estonia,” was published in February 2021. Similarly to last year, the vast majority of the report included the threats posed by Russia. However, towards the end of it, there is also a chapter, which includes concerns about Chinese activities. 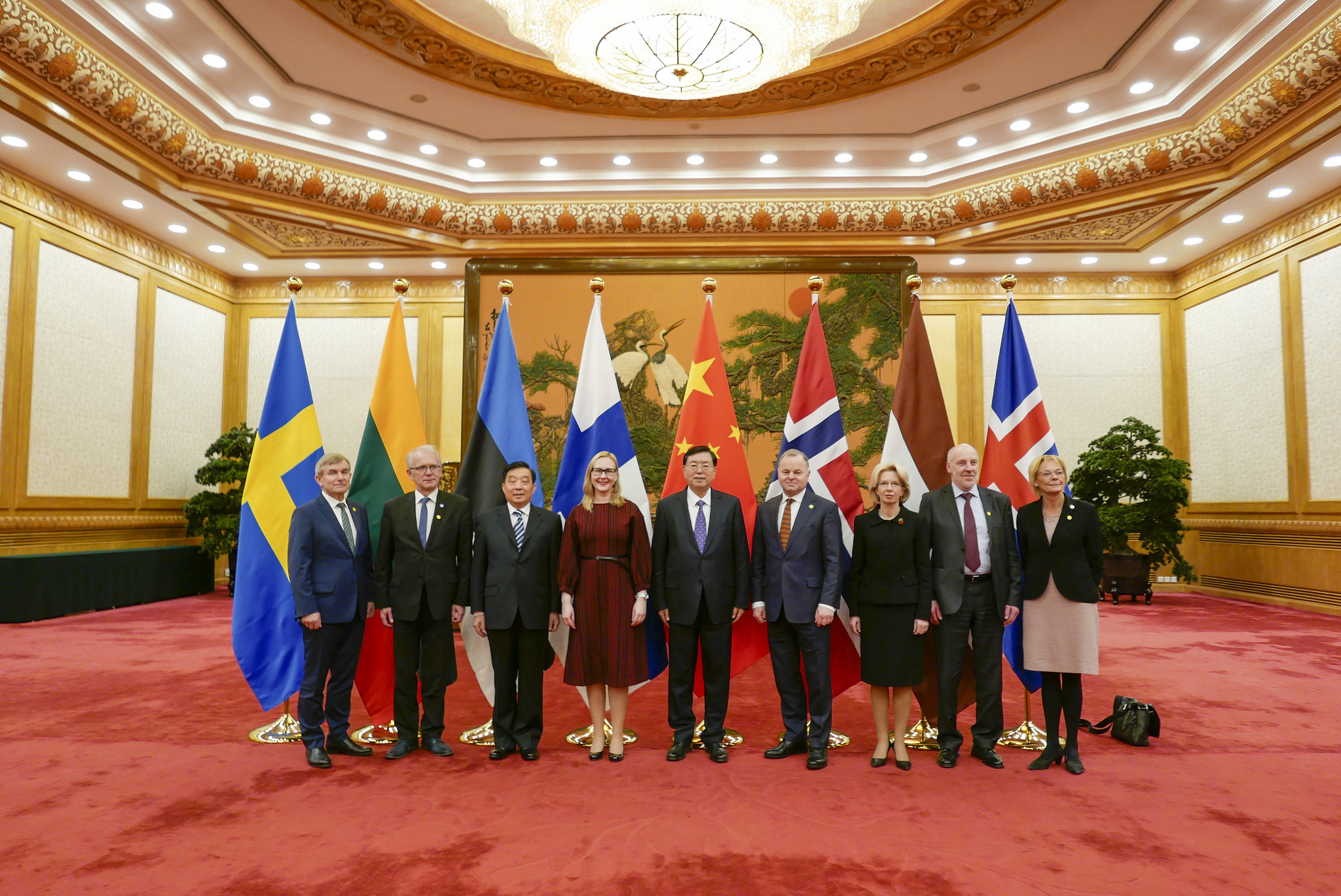 Already in the foreword, the Director General of the Estonian Foreign Intelligence Service (Välisluureamet) writes that “As always in recent years, we cannot ignore China, whose activities raise new security issues every year. We talk about China’s increasingly confrontational foreign policy, as well as its influence operations and the threats of ‘sinicizing’ Chinese technology (author’s note: i.e., a threat of becoming dependent on it). Like our partners, we, too, keep a close eye on China’s tightening cooperation with Russia, a relationship mostly dominated by Beijing.”

Prior to the chapter devoted to China, this country is mentioned several times in the section on Russia. Trade between the two countries, which is crucial for Moscow, military cooperation, participation in joint exercises and the growing importance of Beijing in Central Asia were highlighted.

The chapter on the Middle Kingdom is entitled “Growing pressure from China.” As the authors state, in the face of growing confrontation with the West, Beijing’s main goal is to create a division between the United States and Europe. It was noted that China is becoming an increasingly authoritarian regime, centered around the growing cult of personality around Xi Jinping. It was pointed out that personal relationships play a major role in the Chinese strategy for expansion. Politicians, diplomats and entrepreneurs are expected to influence the policies of other countries through the contacts they establish. Additionally, it was noted that Chinese security services and the party are increasing surveillance over citizens and the diaspora living abroad.

During the pandemic, the main aims of China’s foreign influence operations were to improve the country’s image worldwide, spread the message of the Chinese Communist Party (CCP) and shape the discourse around it as well as influence the political decisions of countries and international organizations in Beijing’s favor. Chinese representatives have often used social media to post biased and false information. Admittedly, China does not use disinformation as actively and as professionally as Russia does, but it is likely that it will develop and intensify its activities in this area in the short-term. China has seriously considered criticism directed at the Confucius Institutes, known as its tool of soft power and suspected of being involved in espionage activities. They have been renamed as Centers for Language Exchange and Cooperation, but the threats to Estonia’s security, resulting from this scheme, will remain largely unchanged.

Other concerns of Tallin that are related to Beijing include a possible dependence on Chinese technology (for instance, the BeiDou Navigation Satellite System, 5G and, in the future, 6G), cyber espionage and theft of advanced technologies. The report stressed that private companies, such as Huawei, are often closely tied to the CCP.

In the closing section, the relations between China and Russia as well as their impact on Estonia’s security were briefly described. The current areas of their cooperation were identified and included military exercise, development of technology as well as not criticizing each other. Likewise, the contentious points were outlined: the superiority of China and interference in Russian spheres of influence, the caution of Russian entrepreneurs when trading with the PRC, or Moscow’s reluctance to use yuan instead of US dollar in transactions. According to the authors of the report, it is crucial for Estonia that the West does not attempt to lure Russia away from its alliance with China. This could leave Kremlin more room for negotiation concerning the region.

The spokesperson of Chinese Embassy in Estonia wrote in a statement that the report is “full of hearsay and patchwork.” He expressed strong dissatisfaction and opposition to the document published by the intelligence services and added that “this is an extremely irresponsible act which tries to harm China-Estonia relations.” Moreover, he called for abandoning ideological prejudices and perceiving the development of China objectively and fairly.

The report of the Estonian Foreign Intelligence Service excellently outlines primary threats coming from Beijing. China seems to be another party, in addition to Russia, which poses risk to Tallinn both nowadays and even more so in the future. Above all, the report outlined: the attempts to damage the relationship between Europe and the US, Chinese propaganda and its soft power, technological dependence on other countries and cooperation with Russia. As in the previous year, the Chinese Embassy in Estonia criticized the report, which is in line with the CCP’s defense of its interests.