On March 9, representatives of the Chinese and Russian space agencies signed a Memorandum of Understanding on the development of research facilities on the Moon and, in particular, creation of the International Scientific Lunar Station. This is yet another partnership between Beijing and Moscow. 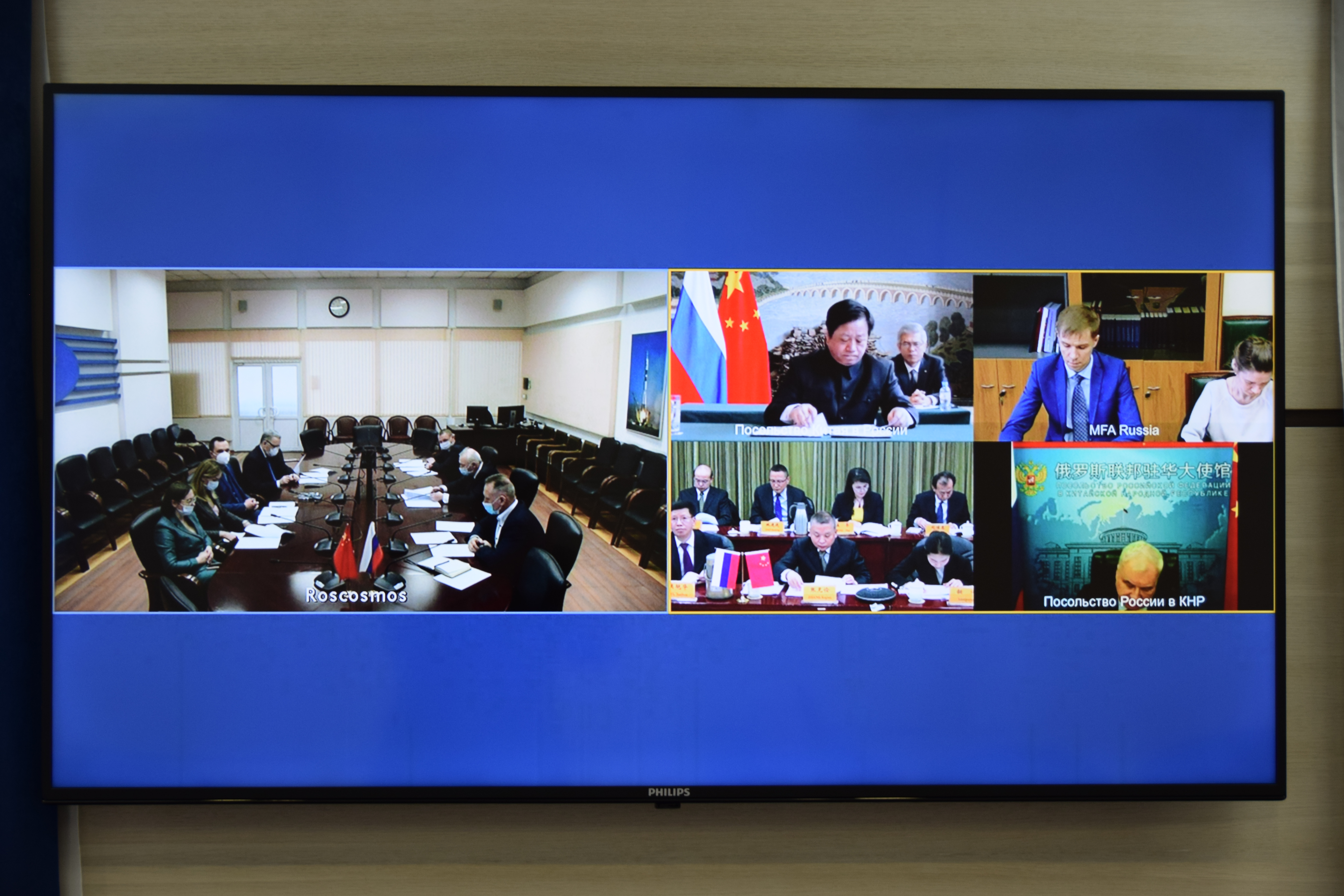 The China National Space Administration (CSNA) and the Roscosmos, a Russian State Corporation for Space Activities, signed a Memorandum of Understanding (MoU) on cooperation in the creation of the International Scientific Lunar Station (MNLS). The Chinese side was represented by Zhang Kejian and the Russian one by Dmitry Rogozin. “Guided by the principles of parity distribution of rights and obligations, [Roscosmos and CNSA] will promote cooperation in the creation of an open access system for all interested countries and international partners, aiming to strengthen research cooperation and promote the exploration and use of outer space for peaceful purposes for the interests of all mankind,” stated the MoU.

The lunar station is expected to be a complex of experimental research facilities established on the surface and/or in orbit of the Moon, designed to conduct multidisciplinary and multifunctional research work, e.g., exploration and observation of the Moon. The following step would include a joint development of a roadmap for the construction of the research station as well as close cooperation in the areas of planning, assessment, design, implementation and maintenance, including the promotion of the project internationally. Moreover, China and Russia said that they remain open to other partnerships.

The MoU also mentioned the current joint projects such as the coordination of the Russian lander mission Luna-Resource-1, the Chinese lunar exploration mission Chang’e-7 (survey of the south pole of the Moon) and the establishment of a data center for lunar and deep space exploration on Earth.

The project is likely to be implemented. Taking into account the considerable experience of Russia and the rapidly developing Chinese space program (for instance the recent successful mission of the Chang’e-5 probe on December 17, 2020), such collaboration may turn out to be beneficial for both parties. The construction of the research station on the Moon might take between several and a dozen or so years, thus bringing Beijing and Moscow closer together. Cooperation with regard to space would probably lead to team work in other areas such as trade, diplomacy or new technologies.

The partnership between China and Russia would also be a competition for the actions of America and its allies. The United States has announced plans to yet again send humans to the Moon by 2024 under the Artemis program. Apart from the Moon, it aims to send recurrent missions also to Mars. As a result, the rivalry of the superpowers is once more happening in space.