Turkish President Recep Tayyip Erdogan on January 29 said Russia had violated agreements to reduce the fighting in Syria’s Idlib region. His words came just in the wake of Syria’s capturing Maaret al-Numan, the country’s strategic town, amid a Russia-backed military offensive. Brokered by Moscow and Ankara, the ceasefire deal is yet not observed, while Turkey fears that once Russia allows forces loyal to al-Assad to hit the country’s last rebel-controlled pocket, it will have no political gains – having the Kurds in mind, naturally. 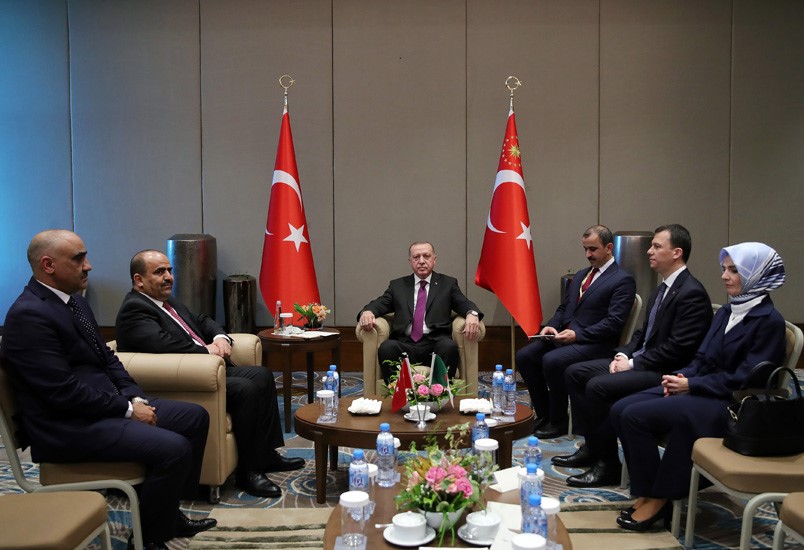 While in Africa, Erdogan told journalists he had informed Russia that “patience is running out” over its bombing of opposition forces in Idlib province, and it “will do what is necessary.” In early January, Russian and Turkish presidents reached an agreement to declare a ceasefire in Idlib starting on January 12. Neither was the truce observed by al-Assad’s forces nor by the Russian military as the latter resumed the airstrikes on January 15 despite the ceasefire brokered earlier that month. Erdogan voiced sharp criticism over Russia’s non-abidance of the Sochi or Astana accords, saying that Turkey was complying with any obligations. Erdogan’s saying that the Astana process collapsed may bring Ankara’s pullout of further trilateral talks on Syria with Russia and Iran. What should be underpinned is that Erdogan argued new decisions on Syria should be made in Geneva, thus under the auspices of the United Nations. Turkey grumbled over Russia’s decision not to halt al-Assad’s military offensive in Idlib. In consequence, Ankara-endorsed rebels are losing more villages, while Turkish military forces, deployed to outposts along what was referred to as the de-escalation zone, have found themselves in immediate danger. Also, thousands of Syrians flee towards the Turkish border. Moscow, for its part, said that Turkey failed to fulfill its commitments, a consequence of which are Islamist insurgent groups attacking Syrian government forces. The fall of Syria’s last rebel-held province may unleash a fresh wave of refugees to Europe. If al-Assad takes full control of the area, a group of hundreds of thousands of civilians will cross the border into Turkish territory. Erdogan has in the past said that he could no longer handle another exodus.

Given Turkey’s strained ties with the West and most of the country’s neighbors amidst its one-sided offensive in Libya, Ankara has delivered a somewhat unexpected blow to Russia. This is yet unlikely to spark tensions between Ankara and Moscow, which rather comes as a desire to force the Kremlin to bring its Idlib offensive to a halt. And the mere fact that Erdogan has publicly voiced his criticism proves that prior off-the-record talks had failed. In Turkey, there is mounting concern that al-Assad seeks to strike a blow to Idlib’s rebel groups as soon as it is possible. And if this happens, Ankara will be stripped of its last major argument in talks on the Kurdish autonomy, a far more critical issue from Turkey’s point of view. Erdogan may now seek to hammer out a deal, with Turkey withdrawing from Idlib region in exchange for destroying Kurdish autonomy in northeast Syria. The problem is that neither is Moscow willing to withdraw its support for the Kurds nor does al-Assad want to eliminate them as the Syrian president seeks to win them over to his side. The top mission is now to halt the Idlib offensive, but is Russia able to stop Bashar al-Assad? It is worth remembering that Moscow has competed with Tehran over gaining decisive influence on the regime as well as the fate of post-war Syria.