The right-wing opposition won the local elections in Lithuania, narrowly beating two co-ruling groupings at the central level. However, as many as a quarter of votes went to local social committees. The main grouping representing Lithuanian Poles which in part of the country run for elections in coalition with the Russian Alliance has lost. 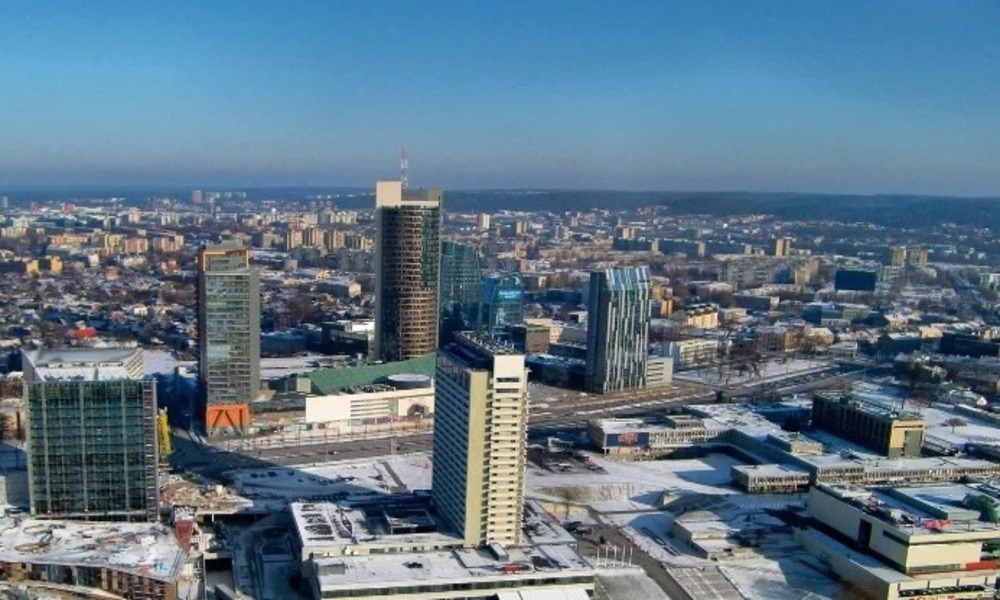 In the Sunday local elections on March 3, the Homeland Union – Lithuanian Christian Democrats (TS-LKD) gained the greatest amount of votes – 16.02 percent (four years ago it gained 15 percent) which translates to 264 mandates in local governments. The second position is occupied by the Social Democratic Party of Lithuania (LSDP) with the result of 13.29 percent (259 mandates), which means a great loss in comparison to the previous elections – in 2015, Social Democrats gained 20 percent of votes. The main ruling grouping, Lithuanian Farmers and Greens Union (LVŽS), reached 11.16 percent (216 mandates) – it means an increase from 7 percent reached in 2015. Two more groupings reached the four percent threshold on the national scale. The Liberals Movement (LRLS) had a worse result than in the previous elections (a fall from 14 to 5.89 percent) gaining 118 mandates. Labour Party lost as well – from 9 to 5.09 percent – and gained 60 mandates. The growing popularity of local social committees, unaffiliated with political parties draws attention. Every fourth voting Lithuanian trusted them – 26.75 percent on the national scale translates to over 300 mandates.

Electoral Action of Poles in Lithuania – Christian Families Alliance (AWPL-ZChR) had a worse result than in 2015. The grouping of the Polish minority gained 5.01 percent of votes (a fall from 8 percent) and lost ten mandates, obtaining 55 mandates in the whole country. AWPL-ZChR ran in ten local governments, in six of them in coalition with the Russian Alliance. This coalition lost as well in comparison to 2015: from 7.49 to 5.24. Vilnius and Šalčininkai Districts remain a Polish stronghold. There, AWPL-ZChR reached the majority in councils and its candidates won the mayoral elections in the first round. In Vilnius, AWPL-ZChR lost four mandates and now it has six, and its candidate reached the 6th position in the mayor elections. There, a second round will be necessary: the current mayor Remigijus Šimašius will compete with the former mayor Artūras Zuokas. The second round of the mayoral elections will take place in 40 other local governments. In 19 local governments, the choice was made in the first round.