A serious dispute between the government and the president. The Social Democratic Party (PSD) accuses the head of state of blocking nominations to the posts of ministers of Transport and of Regional Development. According to politicians from the ruling party, this disables the further development of motorways. Klaus Iohannis replies that the current coalition is not able to govern, and “Viorica Dăncilă has no idea how the state is functioning”. 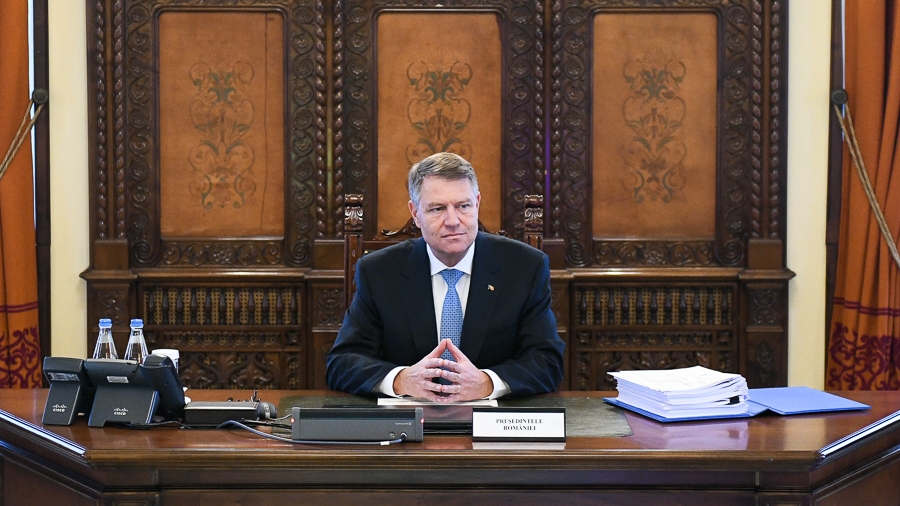 The representatives of PSD wrote an open letter in which they called the actions of the president “irresponsible” and possibly leading to delays in the construction of motorways. It is all about the lack of nominations to the posts of two ministers instituted during the reconstruction of the government which took place in November. Due to the lack of decision of the president, PM Viorica Dăncilă announced that the case would be handled by the Constitutional Court. This is not the end of critical comments, however, as the politicians of the ruling party assessed that the actions of the president were caused by his private obsessions. At the same time, they criticised the president for using harsh words while addressing the ministers from the ruling coalition and PM Viorica Dăncilă.

This regards the performance at the Cotroceni palace when Klaus Iohannis said that “Romania does not have a PM” because Viorica Dăncilă was not able to govern under the influence of Liviu Dragnea. The president is aware of the fact that the situation will be handled in the Constitutional Court and he said that he would act in compliance with the constitution. However, in his opinion, this does not solve the problem as he claims that the Social Democratic Party has lost the possibility to govern the country. As an example, he provided twenty-five acts which only this year have been deemed unconstitutional by the court.

The former Minister of Justice, currently the Vice-President of the Chamber of Deputies Florin Iordache (PSD), among others, commented on the case. He stated that the president abused his authority stated in the constitution and was conducting an ordinary political struggle. Senator Șerban Nicolae went even further and said that Klaus Iohannis had health problems and his actions resulted from the fact that he could not stand that the PSD-ALDE coalition would govern Romania during the half-year presidency term in the Council of the European Union.

The current situation is a result of the reconstruction of the government which was carried out in November. The changes concerned the posts of eight ministries. Some ministers, such as Minister of Justice Florin Iordache anticipated the decision of the PSD’s Executive Committee and resigned before. Gabriela Firea, charismatic Mayor of Bucharest, who was rapidly building her political career, has lost the most. She was put aside just like other politicians who presented excessive independence. The struggle for influences is constantly going on inside PSD which makes Liviu Dragnea anxious – the leader of the party who in fact does not serve any function in the state, due to, among others, many accusations of corruption. Inside the party, his opposition is growing and its activity is being disabled e.g. by frequent changes in the government.