Is the Dispute over the Chinese University in Budapest a Measure of the Hungarians’ Sympathy for the PRC? 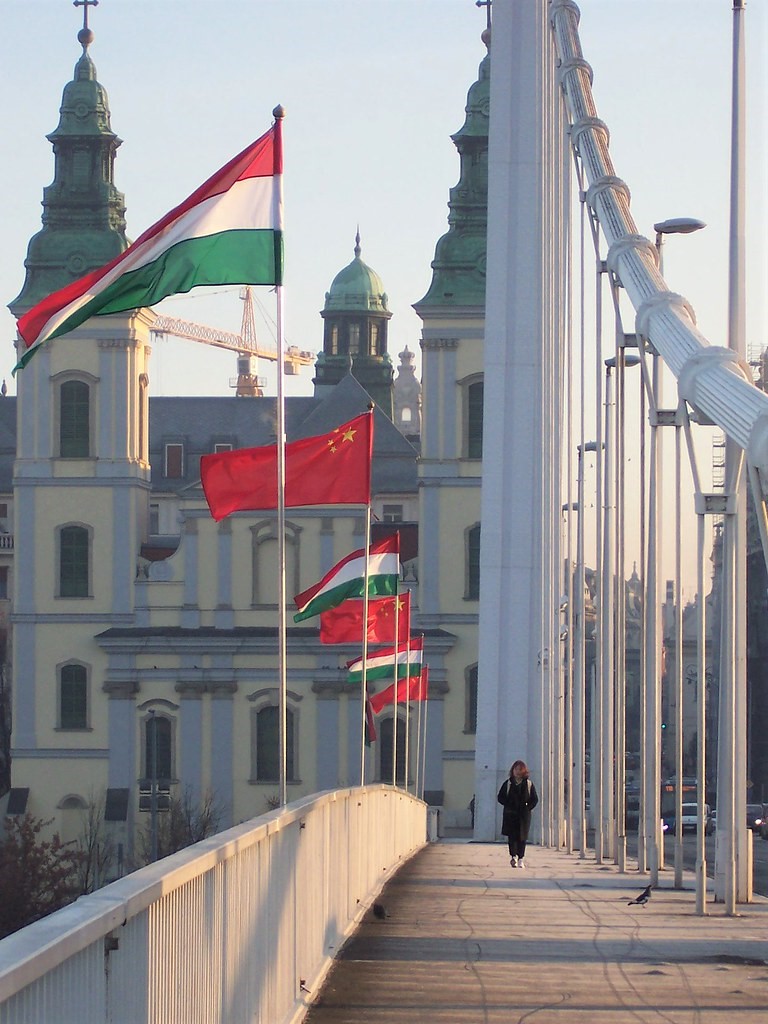 Hungary’s policy of “opening to the East,” announced by the Orbán government in 2011, was a diplomatic instrument directed not only at the Middle East and Central Asian countries, but also at China. Within its framework, foreign trade offices were established in Shanghai and Ningbo, also the five-year government bonds were issued. The purchase of the latter, with a total value of €250,000, gave foreigners the right to settle in Hungary and thus allowed them to move freely within the European Union (EU). Moreover, in 2016, Hungarians supported China’s pursuit of market economy status and the PRC’s territorial disputes over the South China Sea. As a result, the statement of the EU on the latter matter was softened[1]. Hungary’s efforts were driven primarily by aspirations to be China’s “gateway to Europe” and to lead regional cooperation with the PRC. However, Hungarian actions have not contributed to a more dynamic development of Sino-Hungarian economic relations, especially when compared to Western European countries[2]. The pro-China policy of the Orbán government’s clashed with public discontent in early June, when protests over plans to build a branch of China’s Fudan University in Budapest swept through the Hungarian capital.

The Hungarian government estimates the size of the campus at 520,000 square meters (5.6 million square feet). It is expected to be located on the total area of 26 acres as well as include additional 40 acres of parks and greenery. The estimated cost of this investment is $1.7 billion, which is more than Hungary spends annually on more than 20 state universities[3]. It is worth to add that, according to the plan, the construction of the campus will be financed by a Chinese loan and by Hungarian taxpayers’ money. A recent poll conducted by a liberal think tank Republikon indicates that two-thirds of Hungarians are strongly against the Fudan Hungary University project and even one-third of Orbán’s voters oppose it[4].

The Mayor of Budapest Gergely Karácsony is also against the construction of the campus. He announced that, as an act of protest, streets near the site of the planned construction will be named after victims of human rights abuses in China (for instance, Free Hong Kong Street, Dalai Lama Street, or Uighur Martyrs Street). Protesters who oppose the construction of the Chinese Fudan University campus in Budapest marched through city streets to the Parliament on June 5. Opponents of the project claim that it will have a negative effect on funding for Hungarian higher education and increase the influence of the Communist Chinese Government in the country. After the protests, the Hungarian government changed its position on this matter and announced that it would offer a referendum on the university – but only after the 2022 general elections.

The Chinese side also responded to these events. The Global Times newspaper stated that the suspension of activities related to the construction of the campus in Budapest is a response of the Orbán government to the public discontent. Further, it specified that these actions will not harm the Sino-Hungarian partnership, despite the fact that some Hungarian opposition politicians instigated the protest by using false accusations related to human rights in order to gain political capital in their rivalry with the current Hungarian Prime Minister[5]. “It is shameful that some Hungarian politicians seek attention by hyping up China-related issues and trying to obstruct China-Hungary cooperation,” said Wang Wenbin, spokesperson of the Chinese Ministry of Foreign Affairs[6].

The matter of the branch of Fudan University in Budapest might become one of the significant issues of the upcoming elections campaign in Hungary. Opposition groups have united against Orbán’s Fidesz party and caught up with it in the polls, criticizing Orbán’s friendly ties with China and targeting the Fudan University plans[7]. Even if it will not be the deciding factor in the upcoming elections, it is certainly a great indicator of social mood in Hungary when it comes to close ties with the PRC.