Dagestan Has A New “General-Governor”

Dagestan, one of Russia’s most volatile republics, has a new acting leader. Yet the replacing of the governor does not mean any tilt in Vladimir Putin’s current policy course in Dagestan. 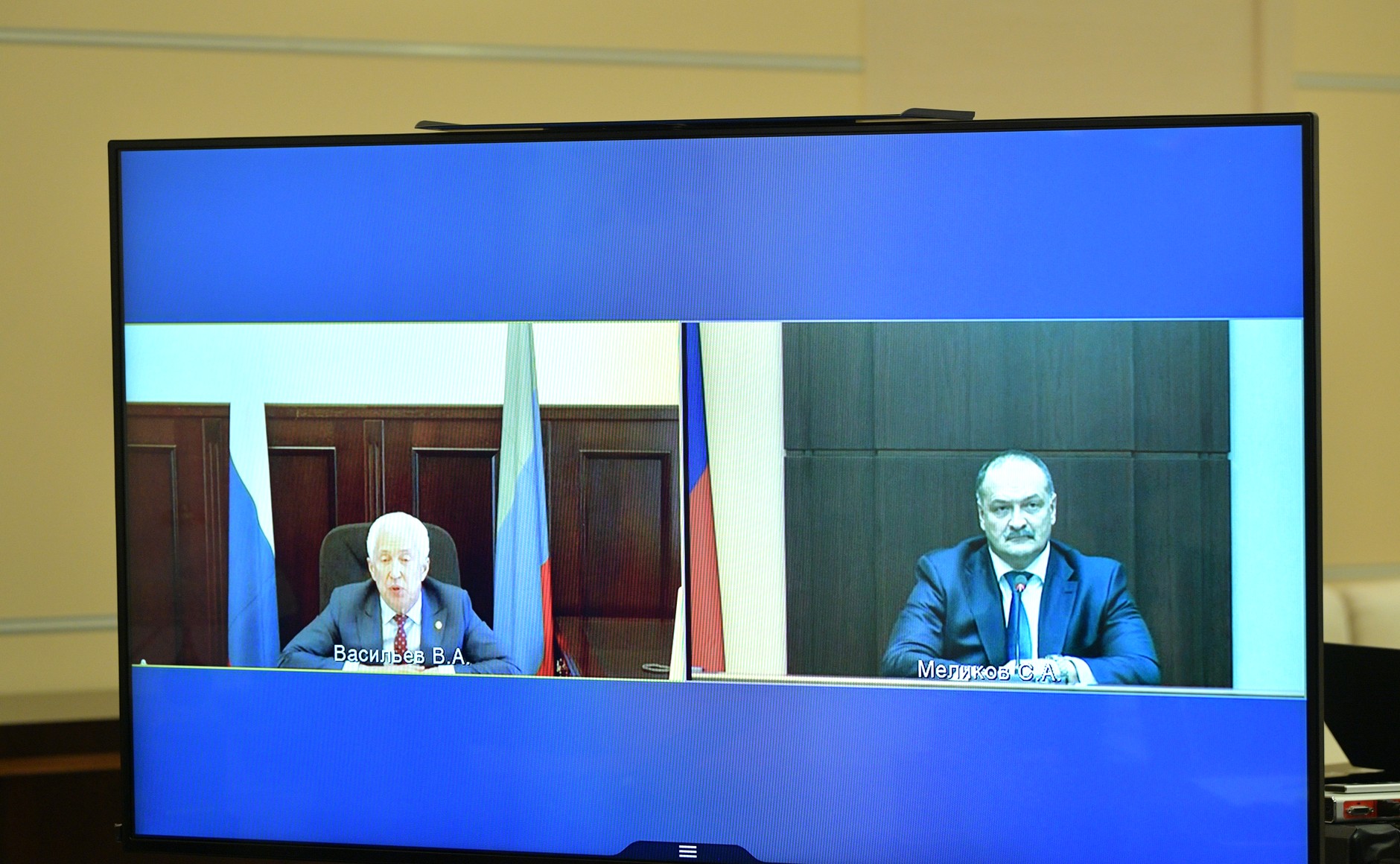 The Kremlin said in a statement on October 5 that Putin had signed a decree accepting Vladimir Vasilyev’s “request to relieve him from his duties.” It gave no reason why the former governor submitted his resignation. The statement added that Sergei Melikov, a member of the parliament’s upper chamber, the Federation Council, was appointed as Dagestan’s acting leader. Dagestan is one of Russia’s poorest federal districts. Ethnically diverse, in recent years, it has been at the whirlwind of organized criminal gang violence, clan rivalries, and the spread of militant Islam. In October 2017, Putin made a surprise move by appointing Vasilyev, who at the time was 68, the head of the republic. Vasilyev’s nomination was considered a move to enforce attempts to eradicate deep-rooted corruption in the republic. Vasilyev had no personal links to the republic; earlier, he had served as a police lieutenant-general and a deputy interior minister. He replaced Ramazan Abdulatipov, a member of the local elite. With Vasilyev in office, the republic saw a series of political purges. Many local officials were arrested and sent behind bars, among whom former prime minister, two deputy prime ministers, former minister, or mayor of Dagestan’s capital city of Makhachkala.

Many signs are that Vasilyev, 71, stepped down due to health issues. Recently he has been appointed presidential aide. Dagestan’s new acting leader represents the group of “siloviki,” he also has the rank of general. Melikov, 55, served as presidential envoy in the North Caucasus Federal Territory between May 2014 and July 2016. Last year he was a senator of Stavropol Krai. Also, Melikov had been the First Deputy Director of the Russian National Guard since 2016, serving alongside General Viktor Zolotov. The latter official has long been amongst Putin’s closest associates. Melikov is well familiar with the Caucasus; he also happens to be an ethnic Lezgin (Lezgins are an ethnic group native to the Caucasus). He climbed up the career ladder in the military forces of the Russian Interior Ministry and fought in the First Chechen War. Melikov’s nomination means that Putin seeks to maintain his political course towards Dagestan: to hand the republic into the hands of Moscow newcomers having the first-hand experience in power structures. The reshuffle in Dagestan might bring about a series of shifts in the regions, a typical move every autumn. Many say that now the heads of the Volodymyr Oblast and Khakassia may share the same fate.