Foreign Ministers of Poland and Hungary in China – Podcast

On 29-31 May, at the invitation of the Chinese side, the Ministers of Foreign Affairs of Poland and Hungary, Zbigniew Rau and Péter Szijjártó, visited Guiyang city in Guizhou province. There they met with Minister Wang Yi, with whom they discussed the matters of current economic and political cooperation, in particular the future of the 17+1 group. The visits coincided with a crisis in relations between China and the EU as well as the imposition of sanctions by each side in connection with the persecution of the Uighur minority in Xinjiang. The meeting was also prompted by the announcement of the Lithuanian Foreign Minister who said that Vilnius would effectively withdraw from the 17+1 format, which is a platform for cooperation between China and Central and Eastern European Countries. 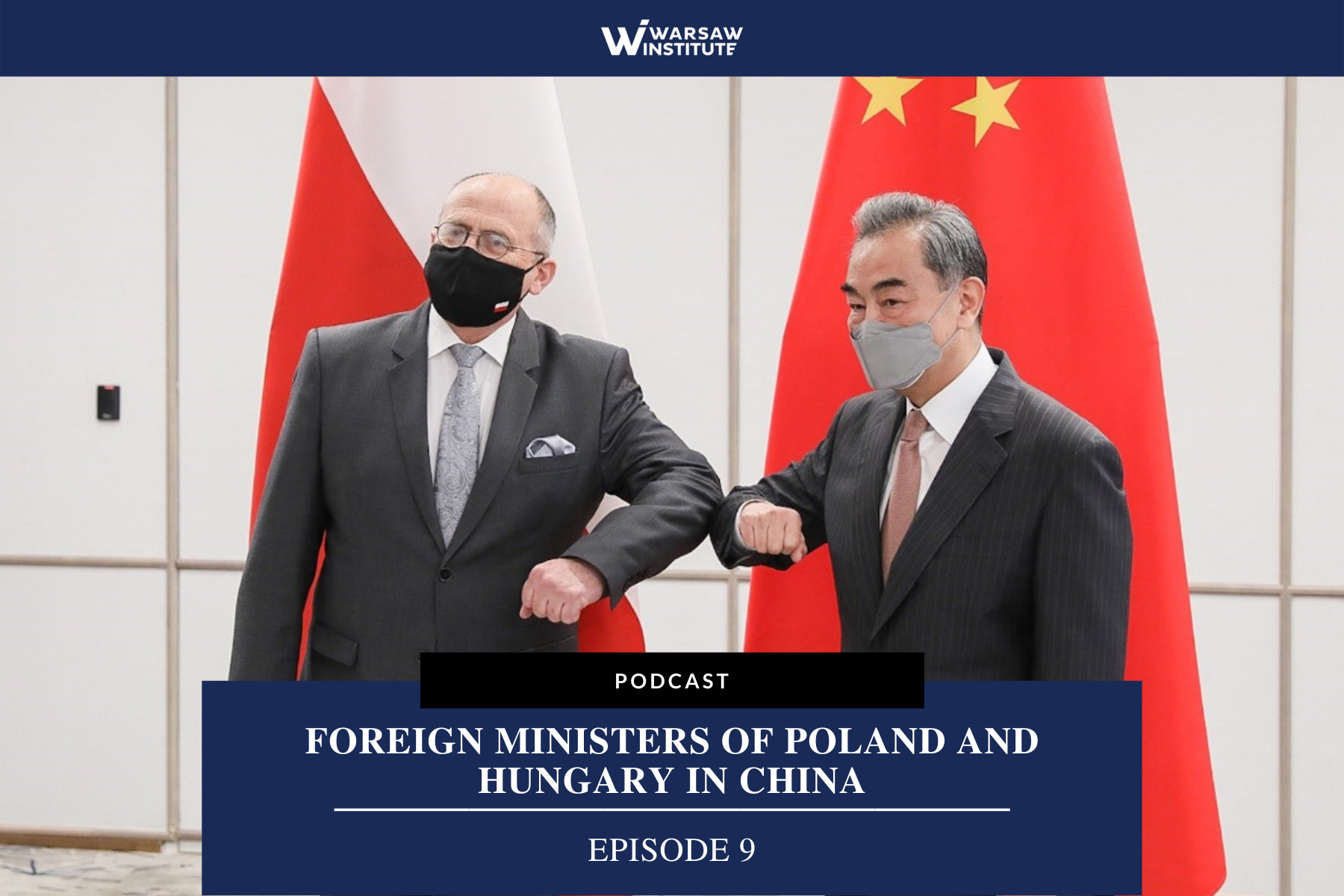