Coronavirus in Russia: Bad News for the Country

Russia is bound to witness a spike in mortality in the coming days. With new infections beginning to dip in many regions, local officials are now struggling to balance measures to prevent the virus. Meanwhile, President Vladimir Putin has warned that a second wave of the coronavirus epidemic could hit Russia this fall. 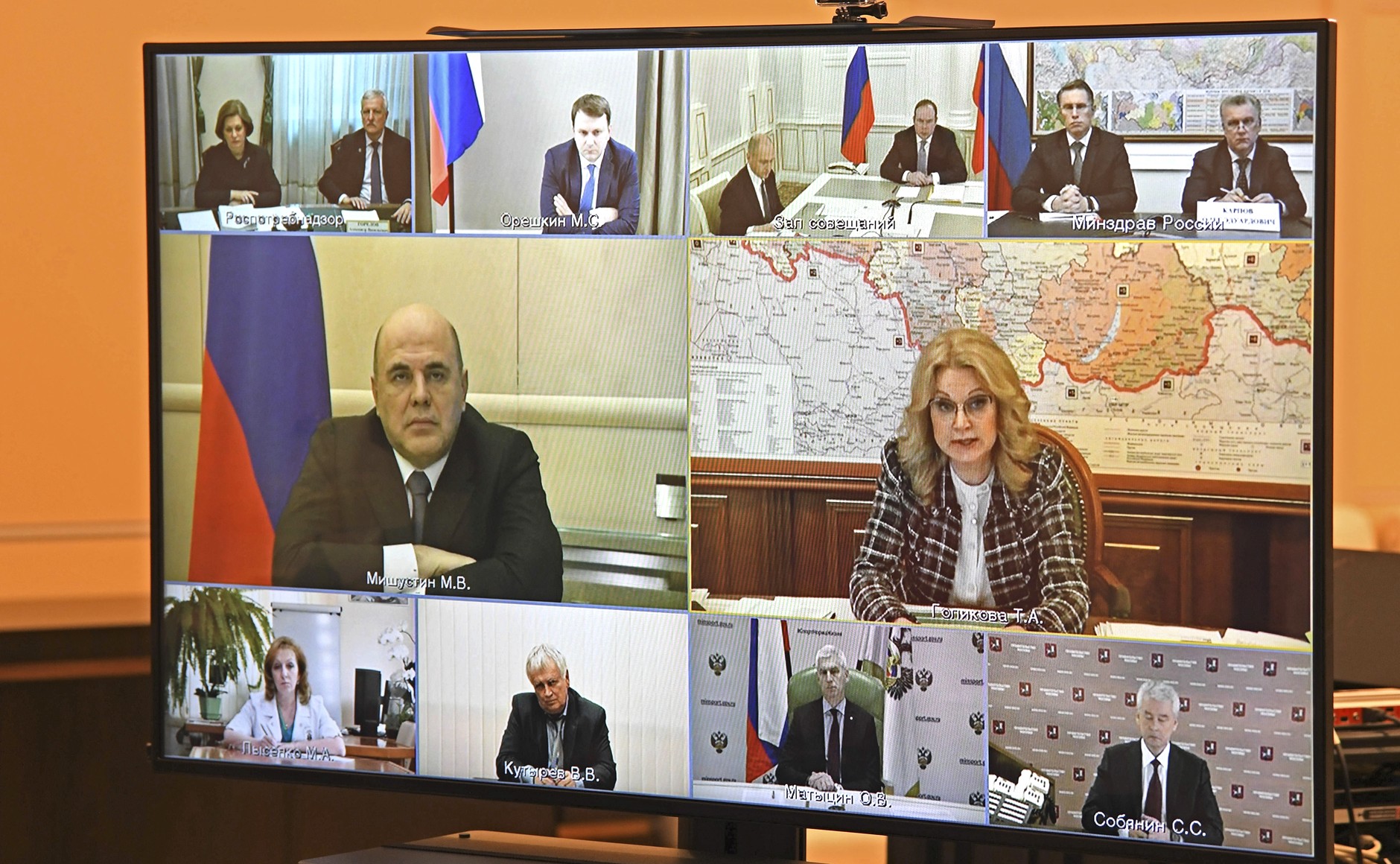 According to Rospotrebnadzor, the country’s federal service for surveillance on consumer rights protection and human wellbeing, Russia will register more fatalities from COVID-19 nationwide. The head of Russia’s public health watchdog, Anna Popova, has said that it is a normal tendency as a peak of mortality follows the peak of new confirmed cases, albeit with a certain delay. There have been over 340,000 cases of coronavirus infections reported in Russia so far and more than 3,500 deaths. On May 22, Russia noted a record number of new virus fatalities. A warning that came from the country’s public health watchdog may serve as an attempt to show the credibility of the country’s mortality statistics as some cast doubt on it. Yet Russia’s death toll could be between 60 and 70 percent higher than the official figure. The day Russia saw the highest daily mortality rate, Vladimir Putin warned of a second wave of fresh cases this fall. At a videoconference with government officials and health experts, Putin said another wave of coronavirus sickness rate is possible in Russia from late October to November. At the meeting, Moscow Mayor Sergei Sobyanin said the capital is the country’s coronavirus headquarters, adding it is necessary to maintain current lockdown measures at least until late May. Also on May 22, Deputy Prime Minister Tatiana Golikova said Russia is expected to register a spike in mortality for May.

Meanwhile, more and more regions across Russia are easing lockdown measures – as both the Kremlin and the government wish them to do so for purely economic reasons. The trouble is yet that in many regions, including Dagestan, the situation is getting worse. Governors are therefore overall in a difficult position. They feel Moscow’s pressure to relax lockdown measures yet on the flip side, the situation is aggravating. Though most Russian provinces eased the lockdown regime, others, like the Saratov region in southern Russia, has reinstated its ban on outdoor activities amid a spike in new cases. Yet what grapples the Russian economy are novel coronavirus outbreaks in some of the country’s remote industrial and mining areas. Earlier, due to a coronavirus scare, Gazprom evacuated its workers from a northern gas project while Novatek ceased works at its construction site in the Far North. Also, more than 1,000 workers at a gold mine in the Siberian region of Krasnoyarsk Krai became infected with COVID-19 throughout the last few weeks. So one worker in three in the mine of Suleiman Kerimov, a Russian billionaire, has been diagnosed with the disease. The first three cases of COVID-19 were identified at the gold mine on May 6, and then the number of infections grew quickly, with 89 people diagnosed on May 9, followed by 303 people on May 13, and 866 people on May 18, and 1,191 people on May 21. In consequence, Krasnoyarsk Krai has jumped to fourth place in Russia for the growth of new COVID-19 cases — after Moscow, the Moscow region, and St. Petersburg, where the relaxing of strict measures seems unlikely.