Consumer Patriotism as an Economic Opportunity

Has the COVID-19 pandemic affected shopping attitudes? In the case of individual consumer choices of Polish citizens, we are beginning to see significant changes in trends. Consequently, retail chains are altering their marketing and sales policies on the domestic market. How can this impact the economy? Can consumer patriotism be relevant to everyday life? 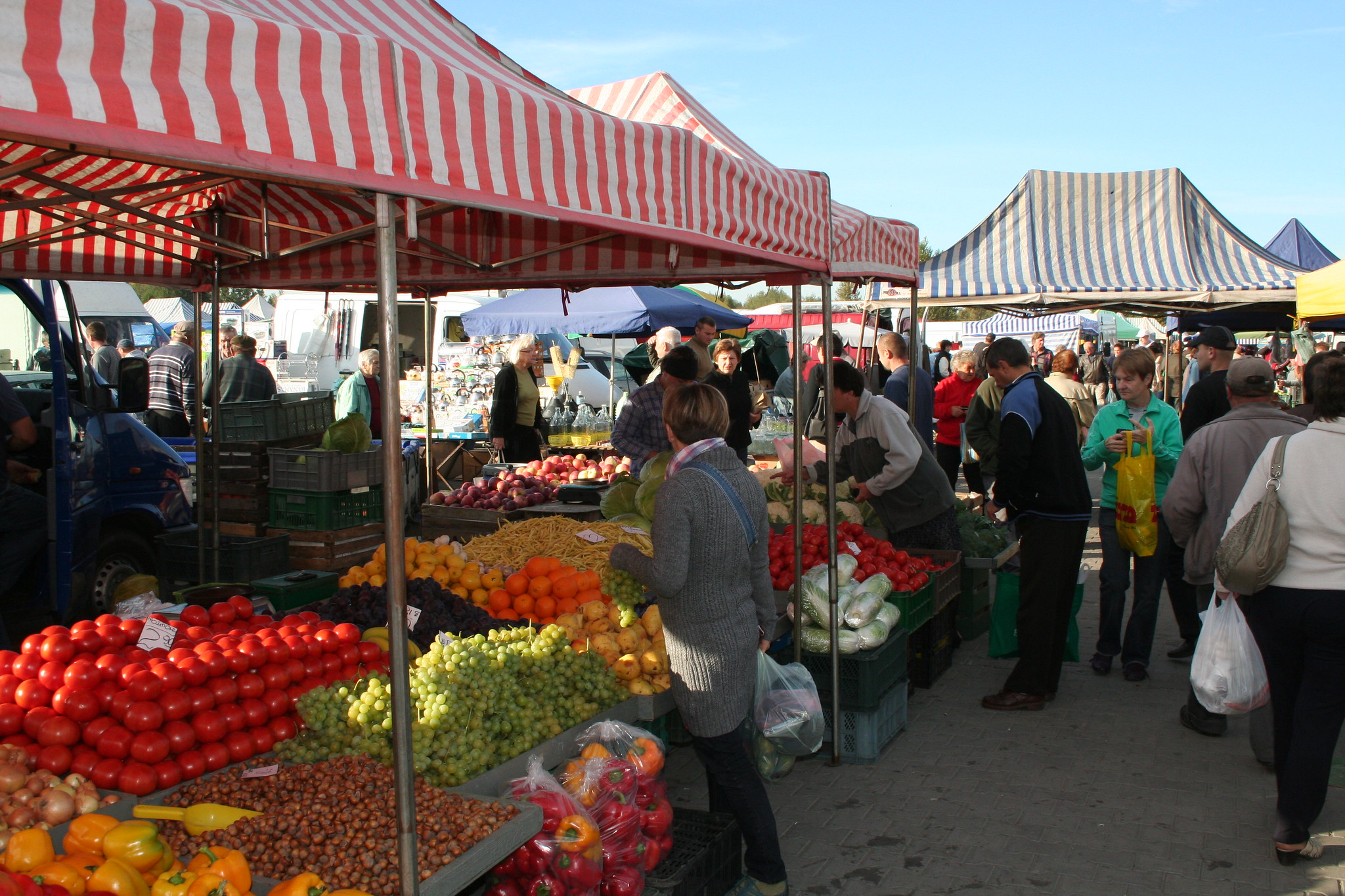 According to the latest research conducted by ARC Rynek i Opinia, consumer patriotism is now especially visible in the case of food products – as many as 70% of Poles prefer to choose domestic products. Local brands are associated with high quality and freshness, while Polish food is regarded as healthy, safe and ecological. Increasingly enough, more and more frequently the local origin of products has an impact on other areas of consumer choices, such as clothing, footwear and cosmetics, where we also value the high quality of domestic manufacturers. The activities of retail chains (more often than not foreign), which dominate our retail market, are also noteworthy. For years we participated in the policy of promoting trends of availability of all products, which aimed at unification of food in grocery stores across the European Union. The consumer’s choice was based on two criteria – price and recognition of the product’s brand.
The present and the results outlined in the first part of the article are not a coincidence nor a statistical error. They are also a consequence of experiences and reflections resulting from the pandemic. As a society, we now pay more attention to matters associated with health and immunity – the quality of the food we buy has an impact on them. As entrepreneurs and employees, we think more often about economic solidarity in the face of the difficulties associated with trade in the wake of the epidemic, while as urban and rural dwellers, we are experiencing tremendous traffic congestion as well as increasing environmental pollution. Can choosing a homegrown product have an impact on dimensions such as the economy, health and environment? At this point it is worth quoting the statement of Marcin Wroński, Deputy Director General of the National Support Center for Agriculture (KOWR), for Polskie Radio 24, who during last year’s Vision for Development Forum in Gdynia said that “too few consumers take into account the fact that by buying a product from Poland we give Polish farmers and companies funds for investments, and the state budget money for various investments. For employees of this sector such an attitude gives a prospect of stable employment. What is more, the money spent on purchasing Polish products will go back to the consumers in the form of investments in hospitals, roads, schools and railroad lines.” These words of the KOWR representative correspond with the statement of Rafał Zgorzelski, PhD, during the conference on the domestic products’ promotion strategies entitled “POLISH PRODUCT – responsibility in difficult times”: “by buying Polish products, we have a personal impact on the development of the Polish economy and we consciously shape our future. Economic patriotism and conscious consumer choices is an everyday, practical patriotism. These are our everyday choices”.

In terms of the economic aspect of this issue, it turns out that in the case of products and services meeting the two criteria of “Polishness,” i.e., being manufactured in Poland by companies with Polish capital, every PLN 1 spent on such a product returns as much as PLN 0.79 to the national economy. In the case of products made by foreign companies but manufactured in Poland this amount is PLN 0.76. On the other hand, in the case of fully foreign products that are only sold in Poland, each PLN 1 spent on their purchase will return only PLN 0.25 to the Polish economy. Bearing in mind the statements of the experts mentioned above, it is also worth referring to the actions on a national scale, which are also of great importance in terms of building mechanisms of economic patriotism in the country. According to the surveys by the Polish Ministry of Agriculture and Rural Development, the National Support Center for Agriculture and the Agency for Restructuring and Modernization of Agriculture, already 61.3% of surveyed urban and rural residents pay attention to the certification of food products, including the POLISH PRODUCT logo, promoted by large retail chains, which is already recognized by about 81% of us. The aim of introducing this logo was to facilitate recognition of products manufactured domestically and made from local resources, so that the consumer could make a conscious choice. This has a significant impact on the national economy. The freshness and quality of local food also advocates for its purchase. The domestic origin of products also means shorter supply chains and thus a reduction of carbon dioxide released into the atmosphere, during long shipment of goods imported from abroad. It is worth noting the involvement of entities in the promotion of the POLISH PRODUCT logo, such as the companies of the PKP Group, which prepared an extensive shipment offer for domestic food producers in order to reduce emissions. Polish State Railways actively participate in promotional campaigns, among others, by displaying advertisements of the #KupujŚwiadomie (shop consciously) and #ProduktPolski (Polish product) advertising spots at railway stations and aboard trains.

Does consumer and economic patriotism make sense? In fact, instead of answering this question, it is better to ask why are we focusing on this issue so late and why only a few years ago statements about capital, which supposedly had no nationality, appeared in the media more often? As the example of highly developed European countries shows, the long-established tradition of choosing local products by the inhabitants of Germany, France, Italy or Austria, had a huge impact on the overall economic development and strong position of these countries on the economic arena of Europe and the world. What will be vital in the new, post-pandemic reality, is the foundation of the economy, i.e., what we will build on a new reality, while consumer patriotism should be part of this foundation for rebuilding the economy and developing the society.

Author: Artur Krzeszowiak
Artur Krzeszowiak is a communication strategy specialist in the executive agency of the Ministry of Agriculture and Rural Development as well as a member of the PZPN committee for the development of women’s football in Poland. He studied Public Administration at the University of Economics in Krakow, graduated from Film & Television Production Management London Film Academy, project coordinator as part of the “Kupuj Świadomie – Produkt Polski” campaign.