On Friday, April 24, the China National Space Administration (CNSA) announced the name of its first research mission to Mars. The programme will be called Tianwen and in the English version – Quest for Heavenly Truth. This is another step to satisfy the imperialist ambitions of the People’s Republic of China. 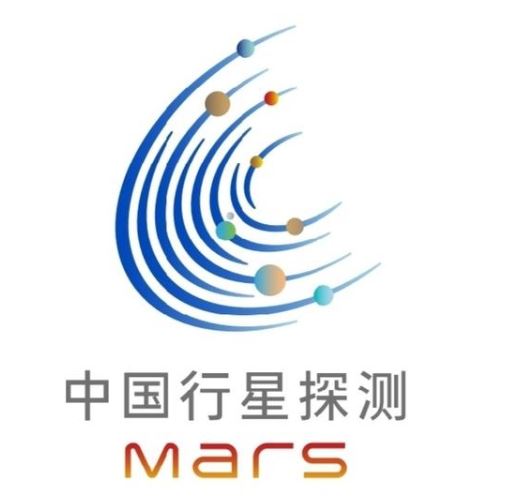 According to the CNSA, the name of the program was inspired by the poem Tian Wen 天问 (Questions to Heaven), written by the famous ancient poet Qu Yuan from the kingdom of Chu from the Warring States period (475–221 BC). The author is known for his patriotism and contribution to classical poetry. It is worth adding that the mission was announced on the fiftieth anniversary of the program aimed, among others, at putting the first Chinese satellite into space.

According to the agency, “the name represents the Chinese constant pursuit of truth, the country’s cultural heritage in terms of understanding nature and the universe, as well as constant scientific and technological research”. The main emblem is in the shape of the letter C, which, according to the CNSA, combines elements characterizing China – cooperation and space exploration possibilities.

The first task is to send a probe to carry out scientific research on Martian soil, geological structure, environment, atmosphere and water. Ye Peijian, a leading space scientist for CNSA, said that the probe would land on the surface of Mars before July 2021.

These actions are yet another example of Beijing’s ambitious policy in the struggle for global hegemony with the United States. In 2016, a White Paper on China’s space activities was published, the objectives of which, despite delays, are gradually being met. In 2017, Wu Yanhua, Deputy Head of CNSA, announced that China’s goal is to become a “significant power” in space by 2030 and then become a leader in this area by 2045.

The analysis of the Chinese space programme should not be limited to its civil dimension as the development of mentioned technologies also has important consequences for the PRC’s military power. In the Chinese Defence White Paper published a year ago, the tasks of the People’s Liberation Army Air Force (PLAAF) include the integration of air and space capabilities. Moreover, a new unit which was created under the leadership of Xi Jinping in 2015 – the Strategic Support Force (PLASSF) has cyber and space activities on its agenda. The space programme is also intertwined with work on successive versions of the carrier rockets (Long Walk), which were successfully launched in late 2019.

Effective implementation of the successive stages of the space programme results in raising the country’s prestige in the international arena and can be used to build public support in domestic politics. Most of the advanced space technologies are used both at the military and civil level, contributing to the modernisation of PLA. The space programme has a chance to become another element of cooperation between Beijing and Moscow. The success in this field can also be used in the global narrative war with the United States, which until now has been the undisputed leader in space technologies.