The conclusion of a deferred prosecution agreement between the US Department of Justice and Meng Wanzhou, Huawei’s CFO in Canada, allowed her to return to China and end the house arrest she had been under since December 2018. At that time, Meng Wanzhou was detained in Canada at the request of US authorities on suspicion of helping to violate sanctions on the Iranian government. The case of Huawei’s CFO has been widely reported by Chinese media. 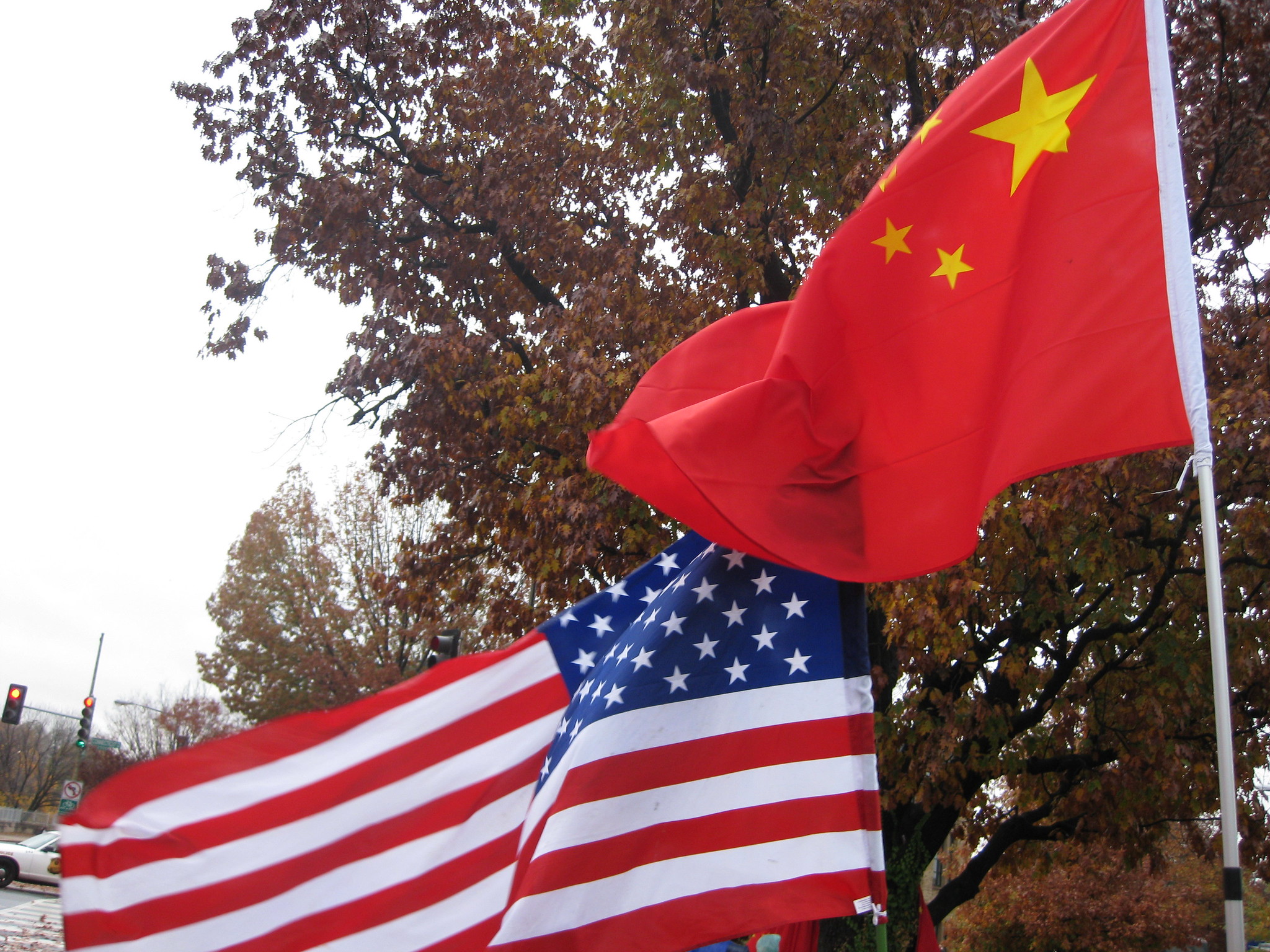 The return of Huawei’s CFO in Canada to China is presented as a major victory of Chinese diplomacy, which highlights the PRC’s rise to global superpower status. A journalist of the Global Times news website wrote that this situation “inspired the hearts of the Party and the people” as well as became an important part of the history of China-US relations and New China’s diplomacy[1]. Moreover, the Global Times stressed that without the “unremitting efforts of the Chinese government” it would have been impossible to reach the current version of the settlement between Meng Wanzhou and the US Department of Justice[2]. The Ifeng website cited the opinions of experts and stated that the agreement is essentially a defeat of the US, and that “Huawei is using the law as a spear to pierce the enemy, while the Chinese government is using the law as a shield to protect companies, marking the role of the law as a weapon.[3]” In terms of the role played by Canada in this case, the journalist of the Ifeng website quoted the words of an expert indicating that Canada “is not even a sovereign and independent country, but rather a geographical concept with no independent opinion.[4]” Thus, the importance of this situation as a victory of the legal order over unfounded accusations as well as the guiding role of the US in the whole case are highlighted.

In the face of difficult relations between China and Japan, it is also crucial for the Chinese media to cite the opinions of Japanese Internet users that express support for Meng Wanzhou[5]. Toutiao website reported that students from the China University of Political Science and Law came to the Ministry of Foreign Affairs to lay flowers and leave a thank you note for the release of Meng Wanzhou[6]. Such ways of reporting events draw readers’ attention not only to the lack of legal validity of the allegations leveled against Huawei’s CFO, but also to the social resistance among the Chinese population and citizens of other countries.

Moreover, speculation that the Meng Wanzhou case was linked to the detention of two Canadian citizens, Michael Kovrig and Michael Spavor have been confirmed[7]. Both men had been suspected of espionage, but were released from custody after the announcement of Meng Wanzhou’s return to China. As explained by the Ifeng website, Kovrig and Spavor had applied for release from custody due to health reasons and the court freed them[8]. In turn, the media outlet Global Times stressed that the West “has become accustomed[9]” to the fact that its actions do not encounter resistance from other countries. However, the Chinese diplomacy is increasingly courageous, and “since this is a war, naturally all means are allowed. The United States first provoked China, so China only responded with its own method. The United States and Canada first behave as hooligans, but also expect today’s China to behave like a gentleman.[10]” Such declarations can be perceived as a justification for the so-called hostage diplomacy[11]. The official state media covered the return of Meng Wanzhou to China, but the news of the release of the two Canadians was only reported by the tabloid Global Times. National media, such as CCTV and Xinhua News Agency, did not cover this event[12].

The media publications presented above share the belief that the Meng Wanzhou’s case is purely a political issue, unrelated to the actual violations of the law. Nationalistic comments regarding the legitimacy of the hostage diplomacy and the persistence of the Chinese government in resolving this case (including the reports of Xi Jinping’s personal intervention[13]) are part of the Chinese rhetoric of “erasing” the century of humiliation. Undoubtedly, the Meng Wanzhou’s case has become another success of this strategy.