The Chinese display of power near Taiwan

Recently, the Chinese Navy (PLAN – People’s Liberation Army Navy), has been demonstrating its strength in the waters to which it claims the right. On Sunday, April 12, the Chinese flotilla, headed by the first aircraft carrier, sailed along the east and south coasts of Taiwan to carry out exercises. 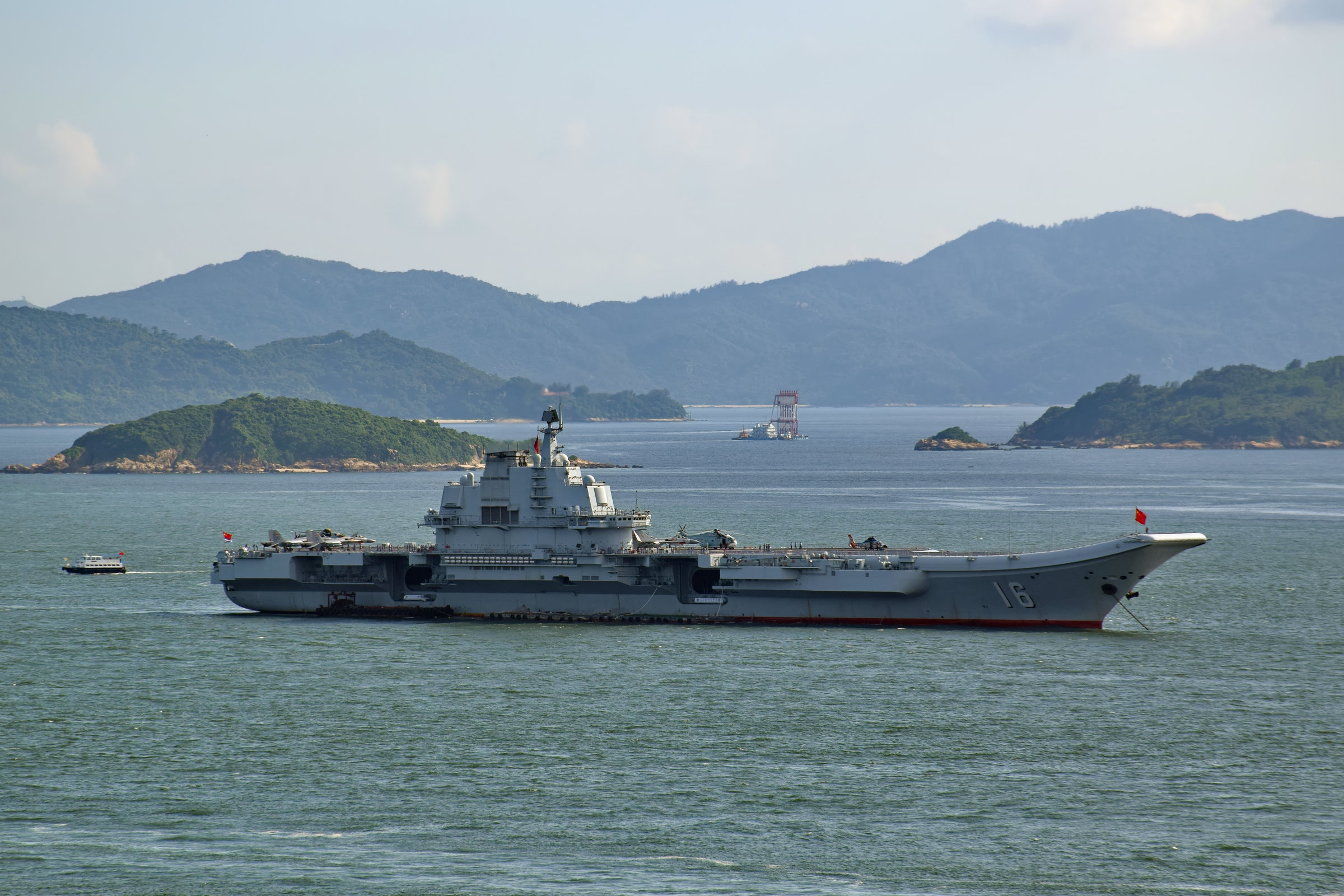 The Taiwanese Ministry of Defense reported that on Saturday, Liaoning, China’s first operational aircraft carrier, and five accompanying warships, crossed the Miyako Strait, located between the Japanese islands, Miyako and Okinawa, northeast of Taiwan. The following day, they were close to the east and south parts of Taiwan.

Taiwan’s armed forces were monitoring the group’s activities the whole time and “took appropriate measures to ensure national security and to protect regional peace and stability”. Typically, Taiwanese fighters are assigned to such cases.

This is another case of an aircraft carrier approaching Taiwan. At the end of December, shortly before the presidential and parliamentary elections, the newest Chinese aircraft carrier Shandong sailed through the sensitive Taiwan Strait, which was condemned by Taiwan and considered as an attempt of intimidation. According to the Taiwanese Minister of Defence, China sends around 2,000 bomber patrols to the Taiwan Strait each year. Last year, for the first time in two decades, J-11 fighters were intentionally sent to fly through the middle of the strait.

Even during the biggest coronavirus pandemic crisis, the Chinese armed forces continued to demonstrate their potential. Alexander Huang from Tamkang University said that “our air operations command centre has been raising alarms every day since February”. Even when the epidemic raged in Hubei province, Chinese fighters violated Taiwanese airspace several times, prompting Taiwan to send their fighters.
On March 16, China conducted its first exercise near Taiwan by night. Fighters and surveillance aircraft were used. On the same day, the coast guard reported the activity of Chinese motorboats, which are probably part of the maritime militia – the paramilitary forces using fishing boats. They were found near Kinmen Island, a part of Taiwan, only 5 km from the mainland.

Also worth mentioning is the sinking of the Vietnamese fishing boat QNg 90617 TS with eight fishermen in early April, which was rammed by a Chinese patrol boat near the disputed islands in the South China Sea. This was harshly criticised by the Vietnamese Ministry of Foreign Affairs, US Senators and the US Department of Defense.

The US forces are constantly responding to the activity of the Chinese army, which can be proven by sending two B-52 bombers to the east coast of Taiwan on February 2. At the end of March, the USS McCampbell destroyer theatrically crossed the Taiwan Strait, which was to prove “the US commitment to the free and open Indo-Pacific”. A year ago, the USA agreed to sell weapons worth 8 billion dollars to Taiwan, including 66 F-16 fighters. On March 26, President Trump signed the Taipei Act, a law supporting Taiwan in many fields. It is worth adding that American forces now have slightly reduced their display of power in the Pacific. Due to the coronavirus in Guama, the aircraft carrier Theodore Roosevelt is stuck. This can cause further displays of power by China. The army’s actions are also being used internally, showing that even a pandemic cannot stop Beijing’s long-term plans to annex Taiwan to China.