Since the beginning of the pandemic, China has continued its efforts to strengthen its position in the system of international institutions, in particular within the specialized agencies of the United Nations. The aim of these measures is to shape norms, standards, practices and rules that would foster their long-term strategy and weaken the US global position. Due to the multilateral nature of these institutions, the Chinese authorities are seeking the support of the developing countries, especially those with which they intensify economic cooperation. The majority of them represent Africa, Latin America and Central Asia, often struggling with development problems as well as inefficient and oppressive political systems. The growing influence of the PRC in international institutions is also facilitated by isolationist tendencies of the US. 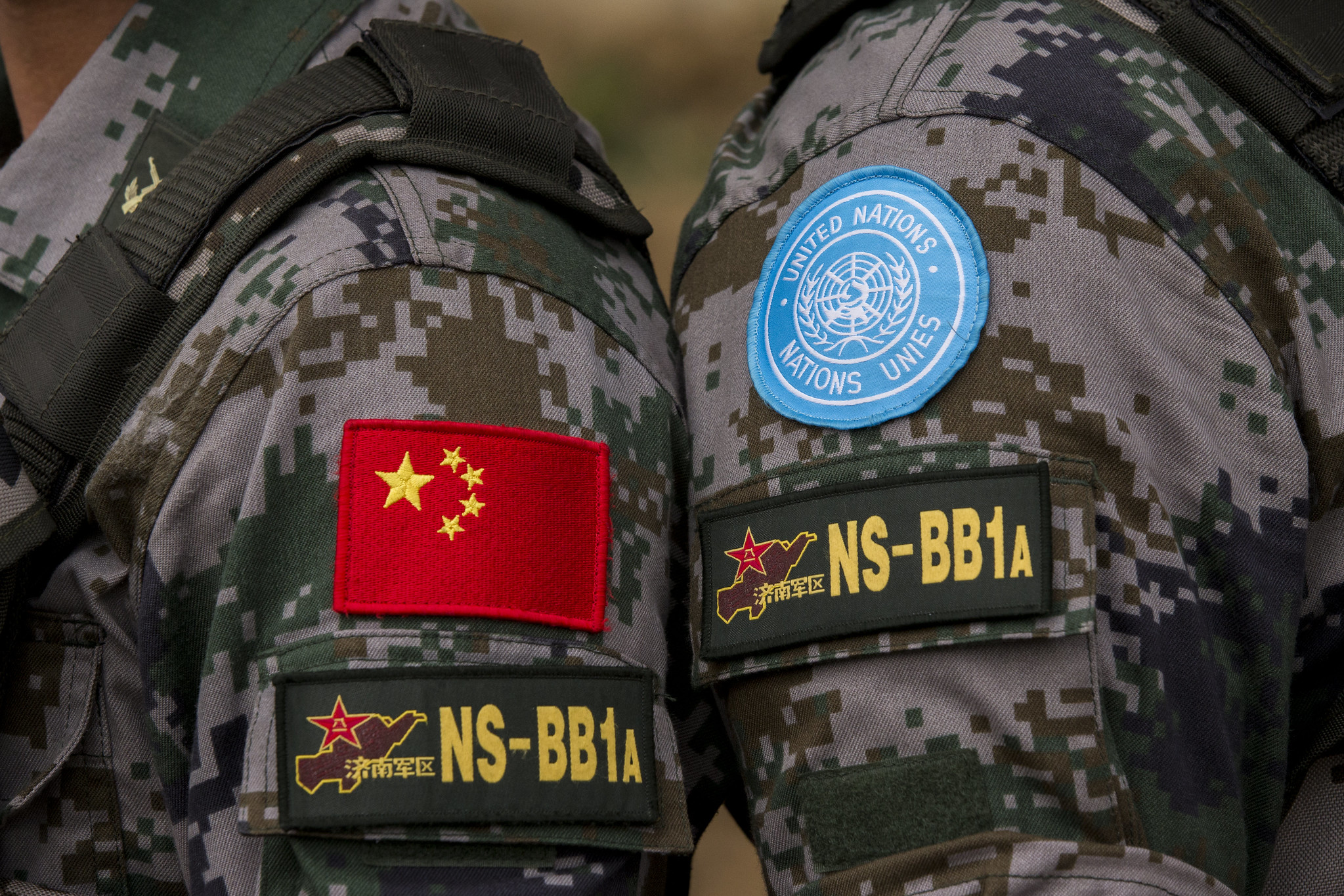 China is strengthening its position in the institutions that for many years have been criticizing the human rights violations in this country. During the 44th session of the UN Human Rights Council (June 30 – July 17, 2020), two declarations were adopted in connection with the introduction of the Hong Kong national security law, which abolished its previous autonomy. The first one, expressing support for the authorities of the PRC, was backed by as many as 53 countries, mostly from Africa and the Middle East, with a neutral attitude of the governments of Latin America and South East Asia. A competing declaration condemning the actions of authorities in Beijing was supported by only 23 governments of democratic and developed countries. This example illustrates how the growing economic position in the developing countries can be used to build political influence in the international arena. It serves as a tool to legitimize China’s actions and promote a vision of politics based on principles, such as “sovereignty, non-interference and win-win cooperation.”

The rise of China’s status is also noticeable in the area of UN peacekeeping operations, both in terms of the volume of the sent contingents and allocated funds. Between 2008 and 2020, the PRC’s financial contribution to the operating budget increased from USD 693 million (9.4%) to USD 988 million (15.21%) and exceeded the combined contribution of Japan (8.56%) and Germany (6.09%). Among the permanent members of the United Nations Security Council, China not only has the largest contingent – about 2,500 blue helmets – but also exceeds the combined forces of the other superpowers. Most of the soldiers serve in Sudan, South Sudan, Lebanon, Mali and the Democratic Republic of the Congo. This approach supports China’s general policy towards Africa, which is aimed at consolidating its influence there and creating a positive image of the country.

The PRC is especially active in terms of organizations, committees as well as subcommittees that set procedures and standards, especially with regard to the most innovative technologies. Increasingly intense competition with the United States makes the PRC’s opportunities for economic expansion gradually limited. Establishing international standards regarding technology, which are beneficial to Chinese companies, has a chance to partially offset these losses. For this reason, the authorities of the CCP are trying to turn China’s growing scientific and technical potential into a real influence in the process of formulating rules in institutions, such as the International Organization for Standardization (ISO), the International Electrotechnical Commission (IEC), the International Telecommunications Union (ITU) and the 3rd Generation Partnership Project (3GPP). The European Union, Japan and the United States still have a clear advantage in this area, but it has relatively deteriorated in the 2010-2020 decade. China’s representatives have so far led 4 of the 15 UN specialized agencies, including UNIDO, ITU, FAO and ICAO, which are responsible for setting standards in the areas of telecommunications, aviation and agriculture.

In the first half of 2020, the issue of the PRC’s influence on the World Health Organization (WHO) attracted attention of the media. As the SARS-CoV-2 virus spread, the institution became the subject of harsh criticism because of the alleged support for the narrative constructed by the PRC authorities. Until January 21, 2020, the WHO maintained the position of Xi Jinping’s administration that there is no risk of human-to-human transmission of the virus. In doing so, it ignored the warnings of the Taiwanese authorities, which informed about such possibility already on December 31. On April 7, President Donald Trump described the organization as “sinocentric,” and on April 15, he suspended funding to the WHO. In response to the decision of the American President, the Ministry of Foreign Affairs of the PRC announced that it will increase support for the organization by USD 50 million.

As China’s economic and military power grows, further attempts to expand the scope of control in the system of international organizations, including the UN, the WTO and the IMF should be expected. Authorities in Beijing will seek to introduce institutional changes basing on the increasing support of the developing countries. The reforms are intended to shape the most favorable international environment and build the image of the Chinese state as an advocate of multilateralism, defender of globalization and an attractive alternative to the United States. The Western countries need to increase their involvement in the field of international institutions and broaden the scope of coordination between the key actors (USA, EU, Japan, Korea) in order to guarantee a deciding vote. Stimulating development and investment cooperation with the developing countries in order to provide them with an attractive alternative to Beijing’s offer should also be a vital aspect.