In an interview given to the Xinhua News Agency and the China Media Group in Beijing, the Minister of Foreign Affairs of the People’s Republic of China (PRC) Wang Yi talked about China’s foreign policy in 2021 and the fulfillment of its mission in 2020. 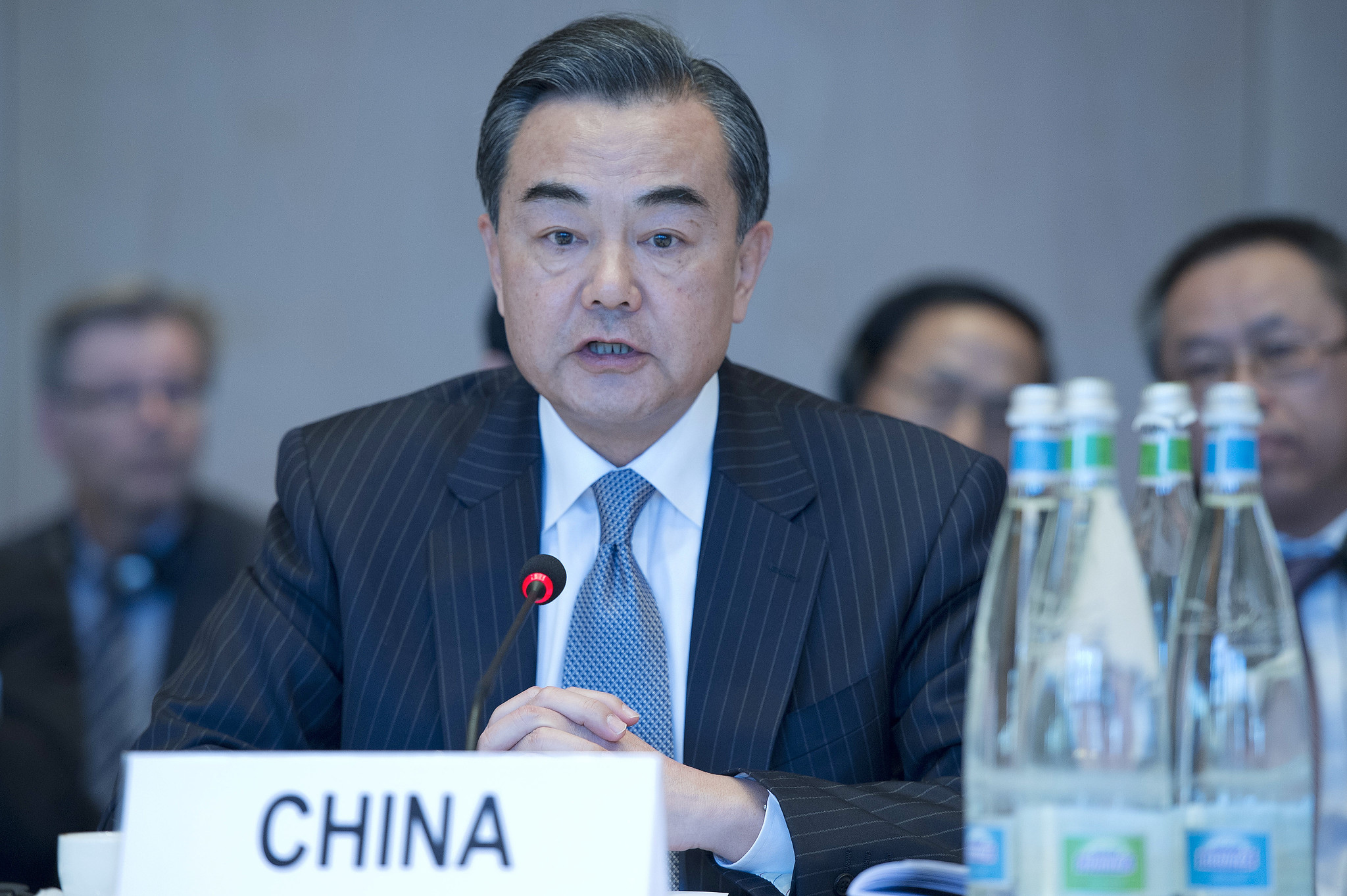 The beginning of the interview was dedicated to the summary of the activities of Chinese diplomacy in 2020. These included: the “successful” fight against the pandemic, enhanced cooperation with all countries, active efforts to develop relations with the major superpowers, economic openness to the world, cooperation under the Belt and Road Initiative, defending national interests and cooperation on climate change. Some of the subjects concerned domestic policies, e.g., combating poverty and pollution in the country or establishing a moderately prosperous society.

The Head of the Ministry of Foreign Affairs spoke highly about the diplomatic activity of the CCP Chairman Xi Jinping who held 87 meetings and telephone conversations with foreign leaders and heads of international organizations. Moreover, he participated in 22 significant bilateral and multilateral events where he defended China’s interests, gave guidance on how to deal with the pandemic and presented China’s vision of global leadership.

When asked about Beijing’s contribution to the global fight against the pandemic, Wang Yi outlined several actions taken: declaring the epidemic as the first country in the world and investigating its cause, taking rigorous measures to keep the situation under control, sharing knowledge and experience with others, helping and distributing materials and equipment as well as pledging to distribute vaccines and make them a common good. Moreover, the Minister recalled the extensive support for the Chinese citizens living abroad.

According to the Head of Foreign Affairs, relations with Russia, which is treated as a global partner, are the diplomatic priority whilst cooperation with Moscow is “record-breaking in every way” and will be further deepened. According to Wang Yi, the China-US relations. are quite the contrary and “have run into unprecedented difficulties,” but “a new window of hope is opening.” The ASEAN member states were regarded as “China’s friends and close neighbors.” In 2021, China and the ASEAN will celebrate the 30th anniversary of establishing relations. The Minister emphasized the importance of cooperation between Beijing and this organization in the fight against the pandemic, the strengthening of economic recovery (he underlined the need to implement the Regional Comprehensive Economic Partnership – RCEP, as soon as possible) and engagement in sustainable development of the region. Speaking of China’s cooperation with Africa, Wang Yi said that it has brought enormous benefits and “has become a propeller of Africa’s leapfrogging development.” In terms of the global affairs, the head of the Ministry of Foreign Affairs said that “we have done what we can to safeguard peace and tranquility in the world.” Furthermore, he mentioned several hotspots which are a cause for concern to the international community and where China is diplomatically active: the peace process in Afghanistan, the nuclear agreement with Iran and denuclearization of North Korea. According to Wang Yi, the Belt and Road Initiative is unwavering and constantly developing.

As far as relations with the European Union are concerned, the minister said that “China and the EU are comprehensive strategic partners, not systemic rivals.” He added that “China will remain a supporter of European integration, greater strategic autonomy of the EU and a bigger role of the EU in international affairs.” Additionally, he reminded that the negotiations on the EU-China investment agreement have concluded.

The last question of the interview concerned the centenary of the CCP and the vision of China’s diplomacy in 2021. Wang Yi assured that within its framework the foreign service will follow Xi Jinping’s guidance, safeguard China’s sovereignty, security and development interests, deepen international and regional cooperation, boost global economic recovery, engage in the reform of global governance, better communicate the government’s actions as well as uphold the shared values of humanity – peace, development, equity, justice, democracy and freedom.

Wang Yi highlighted that the pandemic broke out simultaneously in different parts of the world – such information is being spread by the PRC’s propaganda. Moreover, towards the end of the interview, the Minister expressed willingness to uphold values such as democracy and freedom, which seems grotesque when formulated by the representatives of the CCP. The interview was supposed to build a positive image of China as a responsible state that is prepared for cooperation and guarantees big profits to anyone who cooperates with it. Additionally, a significant part of the interview was directed at the domestic audience, underlining the reliability of Party’s actions and the chief role of Xi Jinping. Nearly half of the interview concerned the coronavirus pandemic, its consequences and actions associated with, which demonstrates the importance of this event. In 2021, not only the relations with Russia, the USA and the EU, but also the ones with the ASEAN and Africa will be central to China’s foreign policy.