China and the Israeli-Palestinian Conflict

On Sunday, May 16, during an open debate of the United Nations Security Council (UNSC), Chinese Minister of Foreign Affairs Wang Yi formulated four proposals to resolve the Israeli-Palestinian conflict that has escalated again recently. In his speech, the Minister outlined the necessary actions as well as criticized Israel and the US for their unwillingness to stop the conflict. 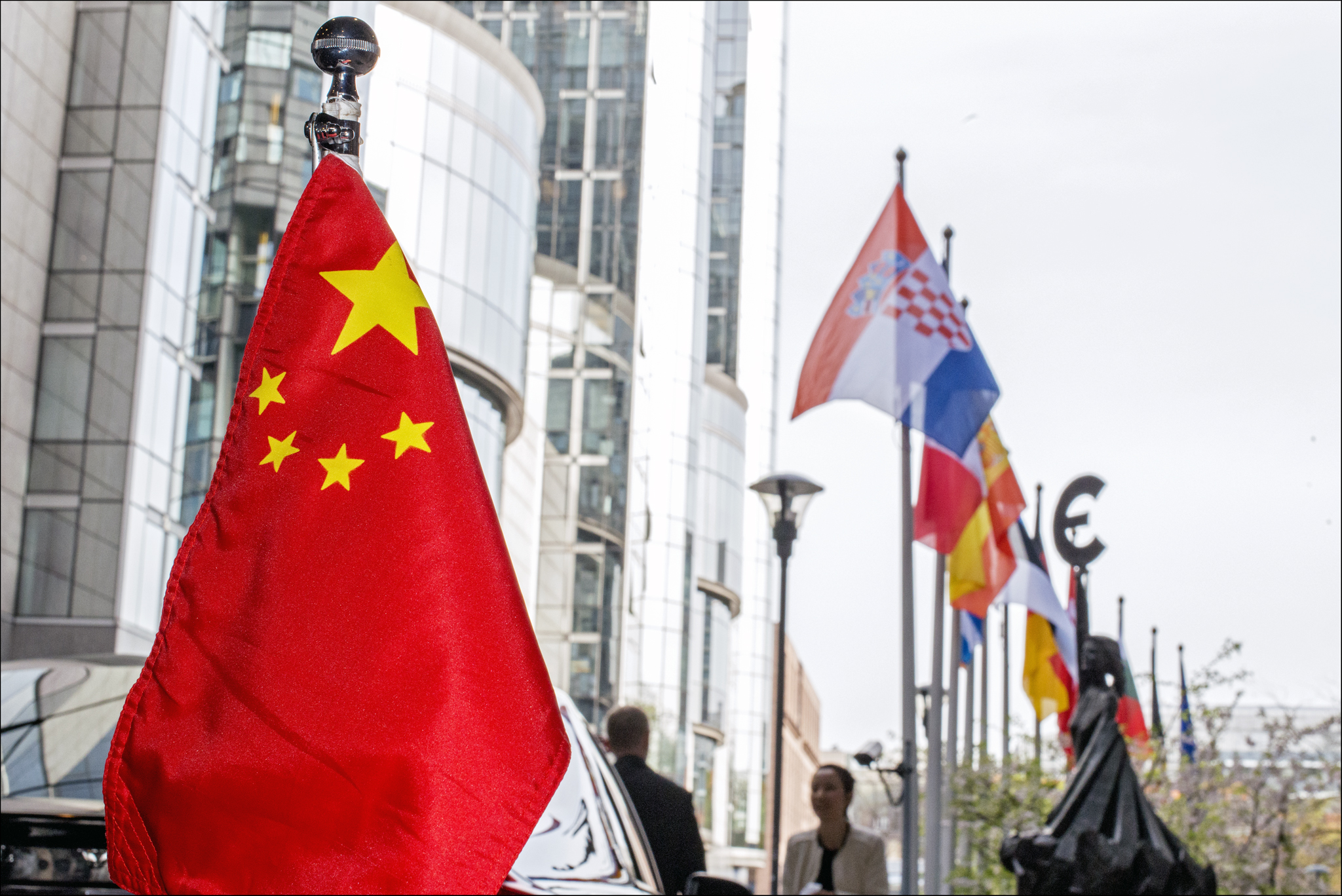 Wang Yi chaired the open debate of the United Nations Security Council (UNSC) via a video link. The main topic of the meeting was the Israeli-Palestinian conflict. In addition to permanent and non-permanent members of the UNSC, the participants included: diplomats from Israel, Algeria, Palestine, Jordan, Egypt, a representative of the Arab League, Secretary-General of the United Nations António Guterres as well as UN Special Coordinator for the Middle East Peace Process Tor Wennesland.

“Only when the Palestinian question is resolved comprehensively, fairly and permanently, can the Middle East truly achieve lasting peace and universal security,” said the Chinese Foreign Minister. Moreover, he brought forward four proposals to resolve the existing problem.

Firstly, the top priority is an immediate ceasefire and cessation of violence. Beijing has condemned acts of aggression against civilians and military actions. The Minister called Israel to exercise restraint in terms of its actions against Hamas.

Secondly, humanitarian aid is needed in the conflict-affected areas. Wang Yi urged Israel to “earnestly fulfill its obligations under international treaties, lift all the blockade and siege of Gaza as soon as possible.” Moreover, he called on the Israelis to “guarantee the safety and rights of civilians in the occupied Palestinian territory, and provide access for humanitarian assistance”.

Thirdly, international support is required until the conflict ends. The UNSC must take vigorous action on the Israeli-Palestinian conflict. China has called the United States to assume its responsibilities. Beijing has also supported the UN, the Arab League, the Organization of Islamic Cooperation (OIC) as well as countries that have significant influence in the region to play a more active role in the dispute.
Fourthly, the “two-state solution” is a fundamental and long-term solution to the dispute. China supports both sides in resuming peace talks on the “two-state solution” basis. The goal is to establish an independent State of Palestine within the so-called “1967 borders” and with a capital in East Jerusalem. The State would also be granted full sovereignty.

Additionally, Wang Yi mentioned the “four-point proposal” for the settlement of the Palestinian issue, made by Chinese President Xi Jinping in 2017. He noted that when China assumed the rotating presidency of the UNSC, it had prioritized the response to the existing tensions in the Middle East and has repeatedly called the UNSC to debate on the Palestinian issue.

In terms of the conflict, the Chinese side is more sympathetic towards the Palestinian side. This is evidenced, for instance, by the pressure put on the Israeli delegation to fulfill its international obligations. It was also noted that the United States is delaying the efforts of the UNSC to issue a public statement on escalating tensions between Israel and the Palestinians. On May 18, during a press conference of the spokesperson of the Chinese Ministry of Foreign Affairs, Zhao Lijian said that the US “stands ready to fuel the tension” and accused it of “standing on the opposite side of mankind’s conscience and morality.” Currently, the People’s Republic of China holds the rotating presidency of the UNSC. This country seeks to demonstrate its activity within this organ and worldwide as a superpower that is seeking stability and conflict resolution. China often compares itself to the US, portraying it as a world power that is guided by wrong values oriented at continuing conflicts. Beijing is trying to build an image of a credible mediator in the Middle East. This is relevant to its growing economic involvement and the trend of relocating US troops from this region where a gap could be partially filled by China, although rather in a long-term.