Can Newly Empowered FSB Cut Russia Off the Rest of the World?

Authorities in Russia are working to amend the country’s law, allowing the Federal Security Service (FSB) to block online traffic flow with any country around the world. Formally, Russian lawmakers seek to fight against telephone terrorism more effectively. This will yet lead to a massive crackdown on civil liberties and Russia’s even greater isolation while marking yet another chapter in efforts to subordinate the country’s telecoms industry to special forces. 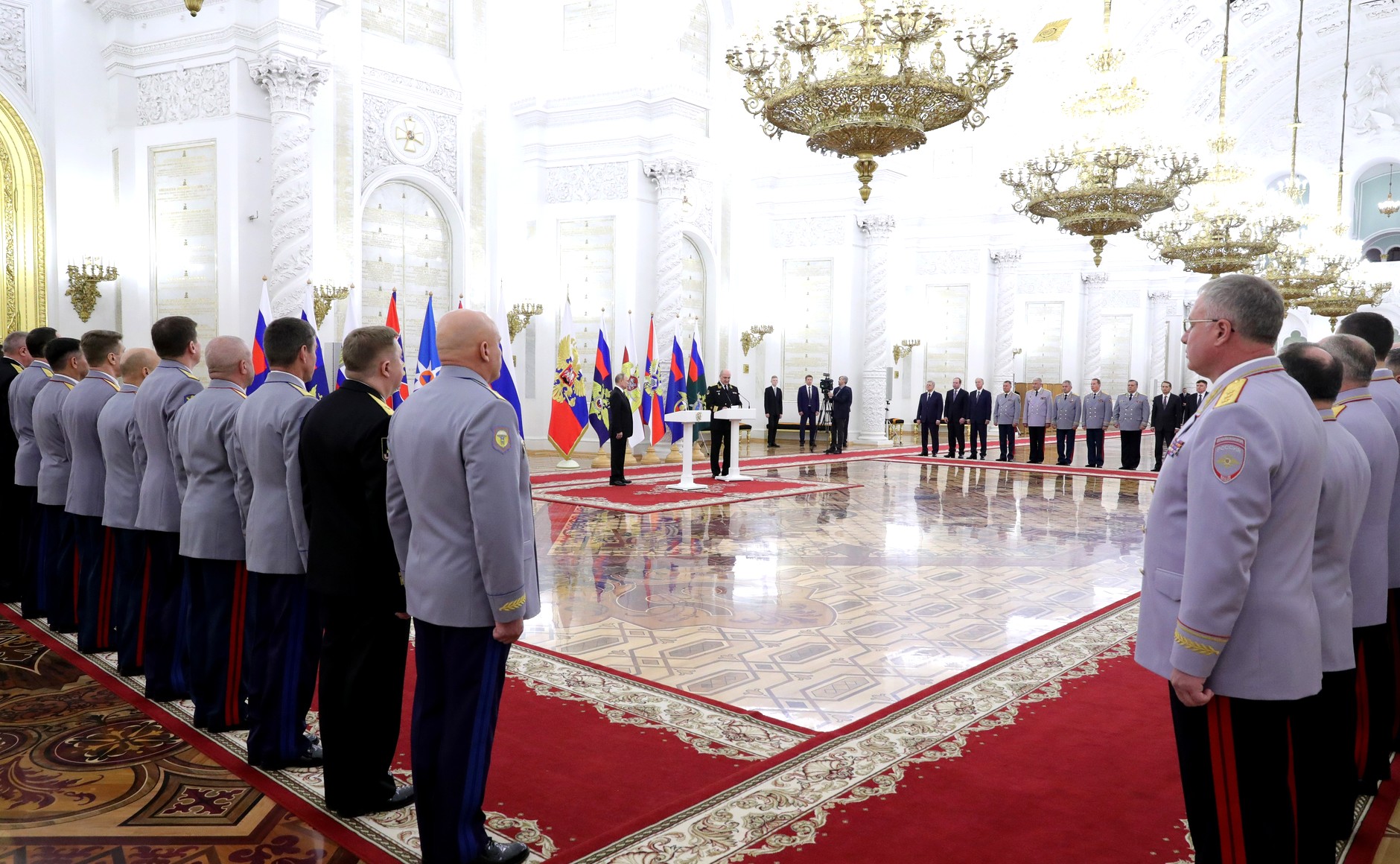 Russian services have long had difficulties in dealing with a wave of hoax bomb threats made via online connections, most often from Cyprus. A brand-new mechanism is being developed as a remedy for these alerts: Russia’s Security Council has empowered both the FSB and the Communications Ministry to oversee work over the new censorship tool. By late 2019, these two are expected to notify about possible amendments to the law that could open up such an opportunity. Lubyanka-led interagency commission includes representatives of the 12th Center of the FSB, a branch tasked with providing technical support for communications networks. Apart from the telecoms ministry, involved in the project are Roskomnadzor, Russia’s telecommunications watchdog, the Federal Antimonopoly Service (FAS), and the country’s “Big Four” operators: Rostelecom, MTS, MegaFon and VimpelCom. Interestingly, among the entities devising the tool there is the Analytical Centre Forum, led by Putin’s former chief of staff, Alexander Voloshin.

Under the newest censorship mechanism, the FSB could request that telecoms operators block all voice messages from countries they believe hoax bomb threats come from. It is not yet known whether the tool will stretch onto online traffic or telephone communications. Under this pretext, the FSB will be granted the right to cut off online links with foreign countries for up to six months. The problem is that Russian services could use the mechanism not only for blocking phone calls and text messages but also for data transmission. The FSB says bomb hoaxes are most often made via Skype Out and Viber Out, both of which allow calling a regular phone number via a computer program. Therefore Russia’s new laws can be reasonably expected to permit enough room for maneuver for the country’s services.