One billion cubic meters of gas pumped in less than a month was what Gazprom has recently boasted about, meaning the TurkStream natural gas pipeline inaugurated earlier this year. Nonetheless, the project is not yet fully complete, while shipments have not been made to Hungary and Serbia. Bulgaria has not yet terminated its stretch of the gas pipeline. The situation is likely to deteriorate amid Sofia’s strained ties with Moscow, while Russian President Vladimir Putin even accused Bulgaria of delaying the building of the pipeline on its territory. Sofia, in turn, has emphasized its pursuit to diversify energy supplies and narrow down its reliance on Russian gas flows. 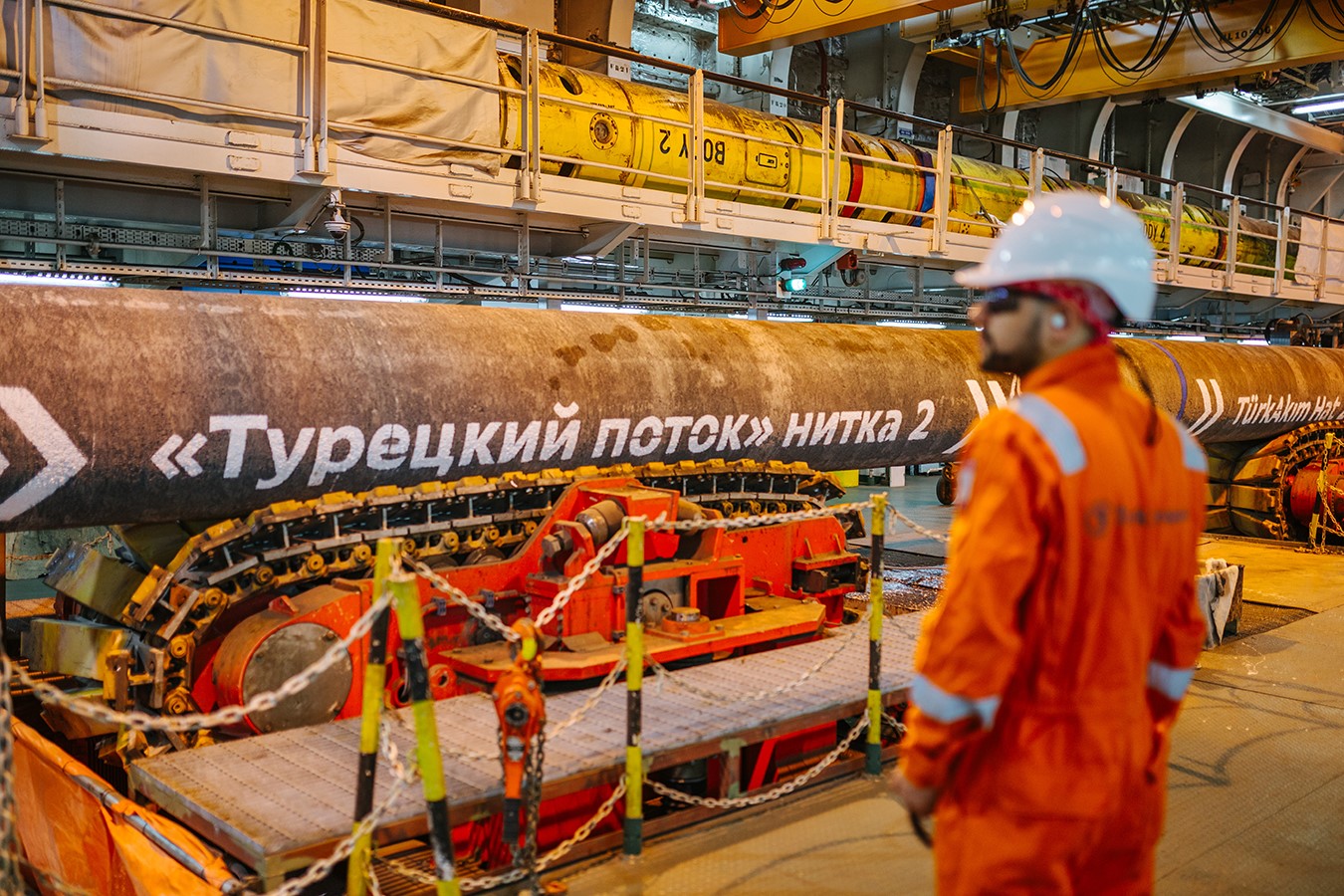 Russian state energy company Gazprom said on January 28 that it had supplied its first billion cubic meters of gas via the TurkStream gas pipeline. While some 54 percent went to the Turkish gas market, the remaining 46 percent was carried to the Turkey-Bulgaria border. Gazprom CEO Alexey Miller said TurkStream deliveries fully cover all of the firm’s contracts with consumers in Bulgaria, Greece, and North Macedonia, and all deals have been delivered until now by the Trans-Balkan corridor. For his part, chief executive of the Bulgarian state gas firm Bulgartransgaz Vladimir Malinov said that Russian gas flows, whose transit was ensured by TurkStream, had already reached Greece and North Macedonia. Gas flows are being carried to the Bulgarian market through the new Strandzha 2 entry point at the country’s border with Turkey. Meanwhile, transit via the Trans-Balkan gas pipeline, which runs from Ukraine to Turkey through Romania and Bulgaria, is suspended. Bulgartransgaz boss yet guaranteed that the country’s domestic system is ready to receive gas supplied along the route if necessary.

The construction of Bulgaria’s 308-kilometer section of the TurkStream gas pipeline will be finished by May 31, 2020. Once made operational, it will deliver as much as 8.75 million cubic meters of gas per day. The construction of the new 484-kilometer gas pipeline will be fully completed by the end of 2020, allowing Russian-sourced gas to reach Serbia and Hungary while bypassing Ukraine. Meanwhile, Bulgaria and Russia have seen tensions in their bilateral relations in the wake of a series of spying scandals that broke out only recently. Also, Sofia has strengthened cooperation with Washington. Bulgaria intends to significantly decrease its imports of natural gas from Russia by the end of this year, Bulgarian Energy Minister Temenuzhka Petkova said on January 28 during her visit to the United States. “The direction of natural gas supplies to Bulgaria will see a significant change, with the share of Russian gas dropping to some 50 percent from the current 85 percent,” Petkova said. Bulgaria imports some 3 billion cubic meters of Russian-sourced gas annually, while the country is expecting half as much of these deliveries from Azerbaijan as well as will receive liquefied natural gas from the United States. In March 2019, Bulgaria saw its first deliveries of U.S.-sourced gas through an LNG terminal in Greece. From Azerbaijan, gas flows will be pumped via the Komotini-Stara Zagora gas interconnector, which is currently being built to connect Bulgaria’s gas pipeline system with Azerbaijan’s gas pipeline, the latter of which runs through Turkey. The construction began in May 2019 and is set to terminate in the second half of 2020.