The Three Seas Initiative has received subdued rather than committed and vigorous support in Bulgaria. Limited public awareness, coupled with distrust and opposition to the Initiative by Russophile and nationalist social and political networks, limited Bulgaria’s full anchoring in the format and limited discussions to the technical and economic dimension of regional cooperation. In turn, the political and conceptual aspects of the Three Seas Initiative were the subject of unjustified interpretations, multiplied in the pro-Russian disinformation. The latter called the project a “sanitary cordon”, a new “iron curtain” and a “geopolitical battlefield” allegedly motivated by Polish Russophobia, aimed at isolating Russia and China and promoting Western hegemony, including through military means. 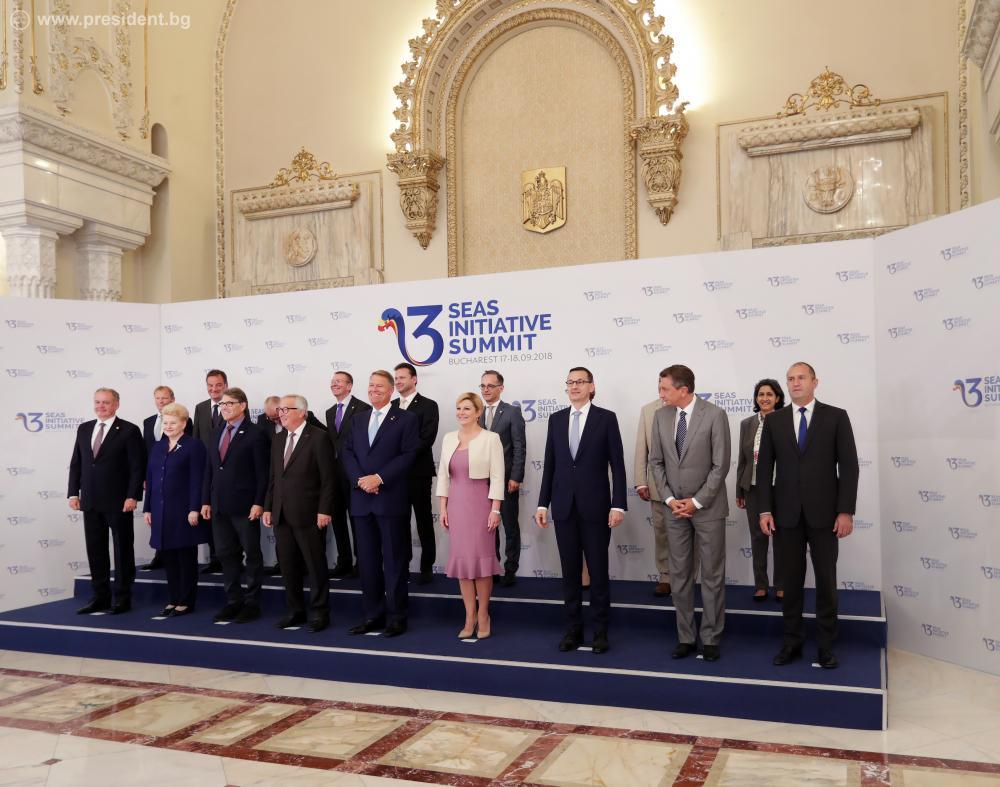 Nevertheless, a big impetus to popularize the format in Bulgaria was delivered through the Sofia Three Seas Summit in 2021, during which Bulgarian hosts emphasized the importance of innovation, entrepreneurship, and investment attraction as key benefits of the format [2. ] However, this did not translate into proposing specific new projects, and Bulgaria still has the least active projects among the members of Three Seas, only ahead of the Czech Republic. Therefore, a more sustained internal discussion and promotion of the format is needed to gain greater recognition at both political and business levels of the opportunities it offers, especially in the areas of diplomacy and regional cooperation, fighting disinformation and enhancing digital connectivity.

As a unique platform that brings together often different North-South perspectives that might otherwise not come into close contact, the Three Seas Initiative can be used as a place for socialization, mutual learning and exchange of knowledge between Baltic and Balkan / Black Sea views and practices. Dialogue on various historical experiences with Russian domination and the degree of success of contemporary Kremlin policy and Beijing’s operations of influence on the northern and southern flanks of the Three Seas Initiative may reduce the differences between the members of the format and forge a deeper common ground.

Building on a better mutual understanding can open the way for joint diplomatic initiatives and strengthen the collective voice of the region. The Three Seas Initiative is a platform for Bulgaria to diversify and transform the traditional patterns of its foreign policy based on passivity, reactivity, and focus on the immediate Balkan neighborhood [3]. The initiative is therefore an opportunity for Sofia to reflect and engage in further geographic and territorial areas, for example by deepening relations with Poland and the Baltic States on issues related to the confrontation with Russian aggression and dealing with the challenges of the Chinese economy and cultural journeys to Central European countries and Eastern.
Bulgarian business may propose more projects that are regional in nature and not strictly national in concept and implementation (as 4 projects that are currently being implemented in this country). A step in this direction could be the creation of better transport connections between Bulgaria and Romania (e.g. through more bridges over the Danube and improved rail connections).

The Three Seas Initiative can further develop a media and cybersecurity role, for example by establishing a coordinated disinformation center and developing a common regional position on EU media and digital policy. As a country very vulnerable to a foreign authoritarian disinformation state, Bulgaria can benefit from contributing to regional media resilience efforts by consulting best practice and supporting international journalistic networks.
Bulgaria should be much more actively involved in the development of international digital connectivity projects (as well as cross-border fiber networks and 5G cross-border transport corridors in the Baltic States). In the future, robust standardization of rules for telecommunications networks and resource pooling could level out very divergent results, for example by prohibiting or allowing Huawei equipment to be used to build 5G. These results ranged from one of the largest Bulgarian telecommunications providers building its 5G networks using Huawei technology [4] to the inauguration of a 5G military test facility in Latvia, introducing a locally developed technology in the defense sector.

Financed by the National Institute of Freedom – Civil Society Development Center as part of the Government Program Civic Initiatives Fund NEWFIO for the years 2021-2030.