On October 4-5, 2019, the fourth edition of the largest conference in Romania devoted to security issues and cooperation within NATO was held. The Warsaw Institute was represented by the President of the Board, Krzysztof Kamiński, who took part in a panel on hybrid threats and resilience of the society. 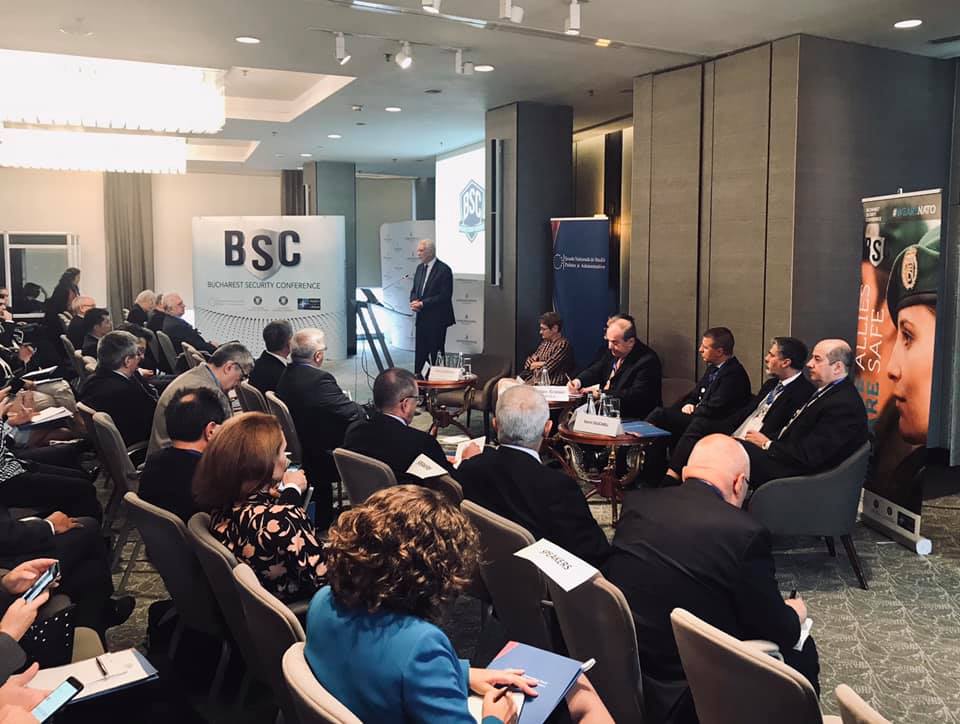 This year, the conference focused on NATO’s adaptability to the realities of its 7th decade, addressing fake news, artificial intelligence as the future of defence, the projection of stability in the Eastern neighbourhood and the Western Balkans, the status of the international efforts to regulate the cyber space and outer space, the reverse flow of foreign terrorist fighters, and issues of regional development in Eastern and Central Europe. Bucharest Security Conference once again was an annual debate platform regarding security and defence on the Eastern and Southern flanks of the Euro-Atlantic frontier.
The event was organised by the National University of Political Studies and Public Administration (SNSPA), co-sponsored by NATO Headquarters, with the support of the Romanian Ministry of Foreign Affairs and the Romanian Ministry of National Defence. 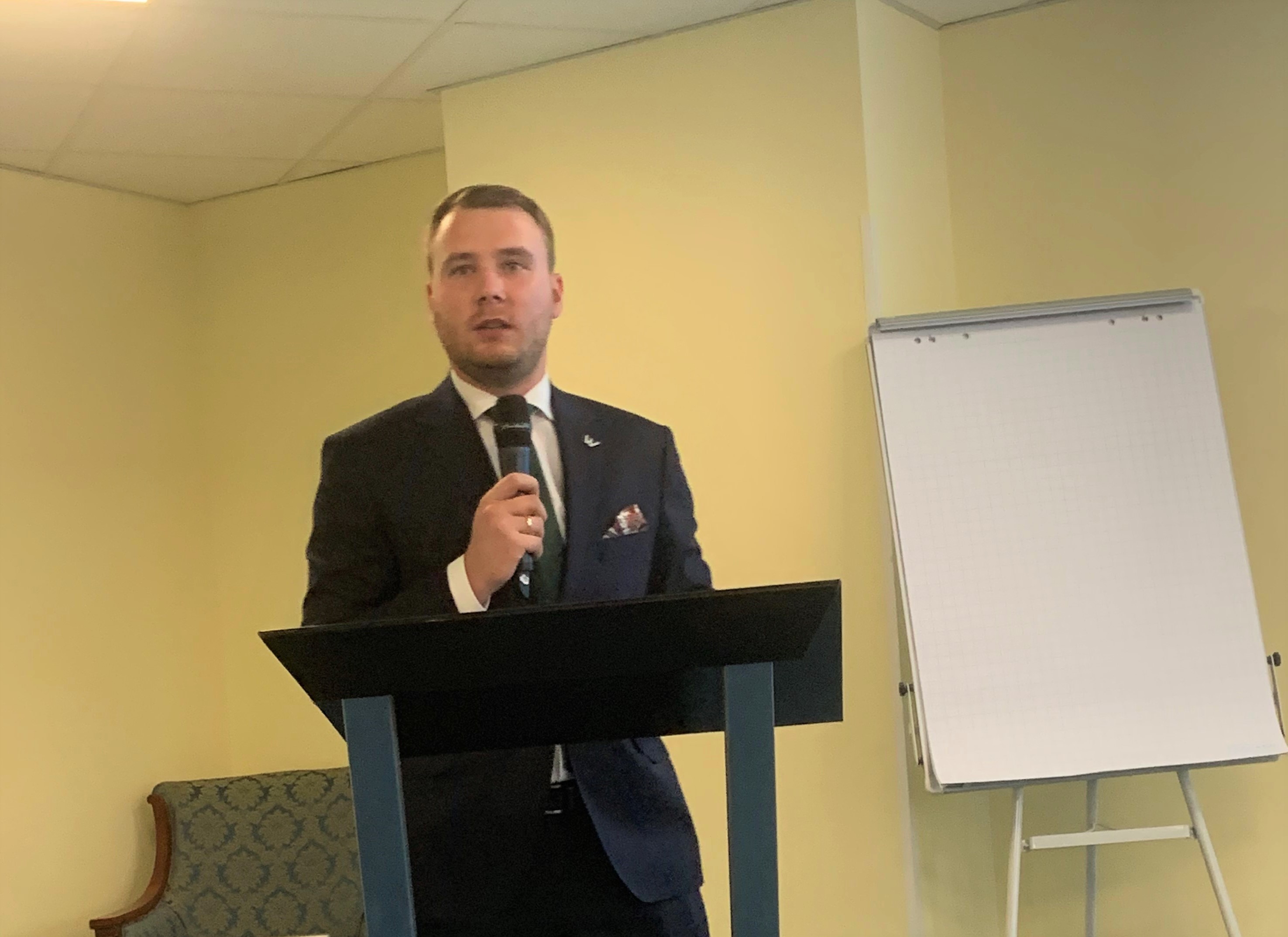 The goal of the Bucharest Security Conference is to strengthen the NATO presence in the region and to raise awareness of the key role of the Alliance for the security of Central and Eastern Europe. The BSC gathers high-level decision makers, scientists and experts who will provide strategic reflection on the Alliance’s common problems and challenges.