Berlin: Poland and Germany on a Common Europe

On October 22-23, 2018, the Warsaw Institute delegation took part in the 19th Polish-German Forum organized by The Foundation for Polish-German Cooperation in partnership with the Polish Foreign Ministry and the German Federal Foreign Office. 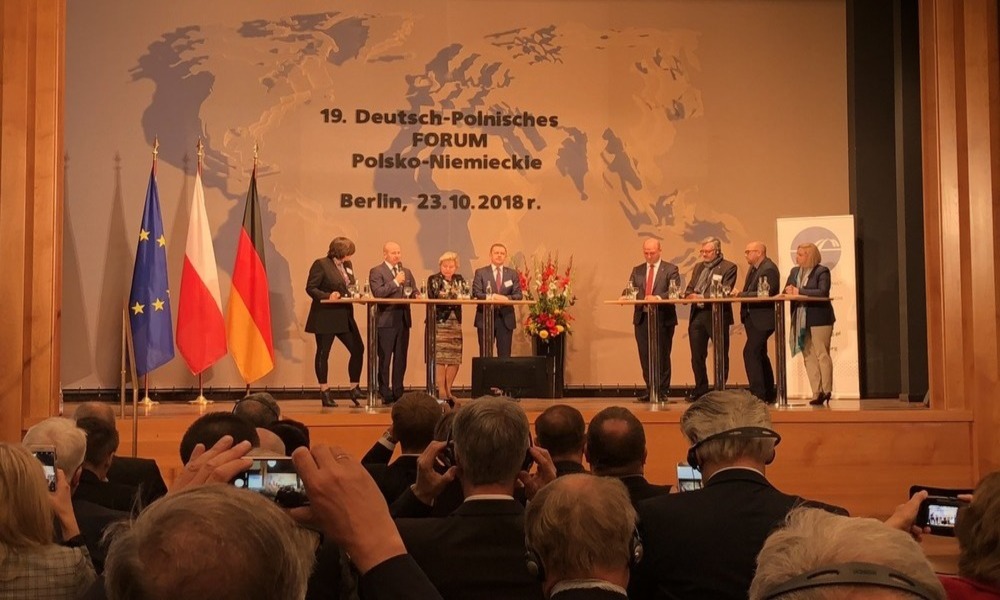 This year’s edition, held under the slogan “Poland and Germany – together for a strong Europe”, was devoted to discussions about the future of the European Union, Polish-German relations, as well as security issues associated with energy and transport infrastructure between the two countries.

Janusz Kowalski (Warsaw Institute), an expert on energy security and former deputy president of PGNiG S.A. oil and gas company, participated, along with Dr Claudia Major (Stiftung Wissenschaft und Politik) in a discussion panel entitled “For your security and ours in Europe – European Union as a global player”, moderated by Olga Doleśniak-Harczuk (Gazeta Polska Codziennie). During his speech, Mr. Kowalski attracted attention to some issues connected to the planned construction of the Nord Stream 2 gas pipeline along with its consequences for Germany, Central and Eastern European countries, and – in a broader perspective – also for other European and world states. He stressed the need for Germany to comply with the fundamental principles of the rule of law and EU values, including European solidarity. Interestingly enough, some of the German participants – both of this part of the conference as well as the entire Forum – expressed their doubts linked to the implementation of the political project as well as the German involvement. The experts pointed out that such a venture may eventually exert a negative influence on mutual relations between the two countries as well as it could potentially lead to a greater dependence of Germany and other European states on Russia’s monopoly on gas supplies. Mr. Kowalski emphasized the role of NATO and the United States in contemporary Europe and world politics, thus encouraging German partners to nurture and strengthen transatlantic ties and values of Western civilization.

The representatives of Warsaw Institute held a series of bilateral talks with both Polish and German politicians and experts, during which they focused on some aspects related to Polish-German mutual relations, including topics connected to uncontrolled migration, defense industry, energy security, and historical policy. Furthermore, they supported an initiative launched by some German guests that aimed to commemorate the 80th anniversary of the Molotov-Ribbentrop Pact in 2019. As reiterated by Dr Rafał Zgorzelski (Warsaw Institute) during the bilateral talks, the treaty opened the way for Germany and Soviet Russia to spark one of the most tragic world wars throughout history. Mr. Zgorzelski argued that both European and world bilateral and multilateral relations and alliances should be established on the ground of both historical truth and the right conclusions drawn from any past experiences. Last but not least, experts of Warsaw Institute, paid particular attention to technological progress as well as some risks stemming from disinformation phenomena. They also highlighted the principles of modern media and communication while urging their representatives to carry out a reliable analysis of various events.

The conference, attended by the Presidents of the Republic of Poland and the Federal Republic of Germany, was accompanied by a jubilee concert marking the 100th Anniversary of Poland Regaining Independence. 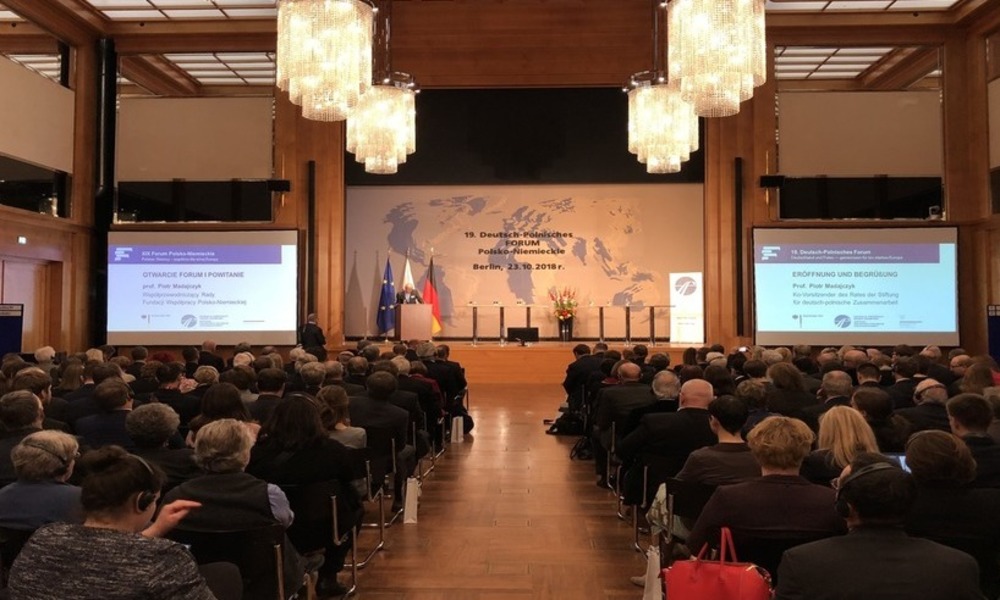 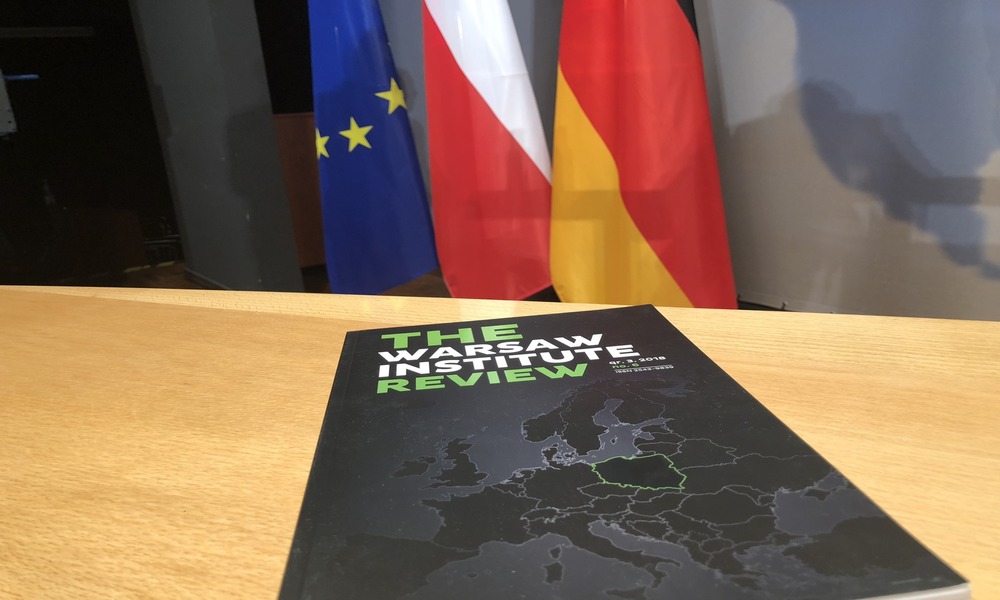