Belarus and Russia Get Closer to Agreement After Druzhba Contamination Crisis 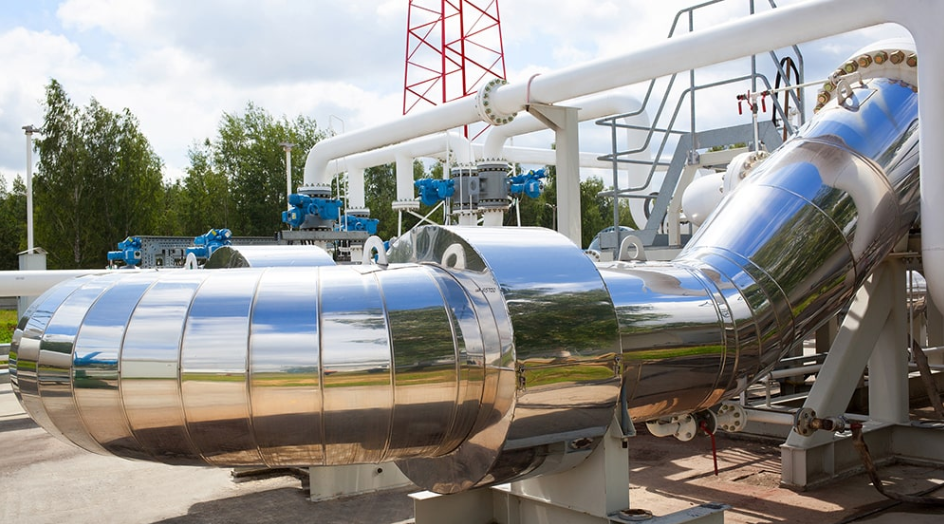 Seen as most affected by the Druzhba contamination crisis, the Belarusian section is said to have been thoroughly cleaned up of dirty oil. But the country has suffered massive financial losses after Russian-sourced crude flows were dramatically reduced, both in transit and for local refineries. Despite Minsk’s severe announcements, Moscow seems to be the one to dictate at least partial compensation for the failure.

No formal settlements have yet been made as for Moscow’s compensating for all losses incurred by Belarus as a fuel producer and intermediary in gas transit. Still the same day, Deputy Head of the Federal Antimonopoly Service of Russia Anatoly Golomolzin said that Russia and Belarus reached an agreement to increase the tariff on oil transportation across the territory of Belarus by 3.7 percent. The new oil pumping tariff is set to enter into force on September 1. This is equivalent to the victory of Russia as the country rebuffed the June proposal of the Belarusian Druzhba pipeline operator to boost oil transit tariffs by 21.7 percent, claiming it too high.

Russia is basically the sole supplier of oil and gas to Belarus and owns the Druzhba pipeline, through which – and the Belarusian territory – Moscow continues to ship a quarter of all its crude exports to Ukraine, Belarus and the European Union. Russian oil supplies are a major source of income for Belarus. Reasonably cheap, Russian raw material is shipped to the Belarusian refineries of Mozyr and Novopolotsk while petroleum products are sold further to Europe yet at a market price. Belarus is a transit country for some 39 billion cubic meters of gas shipped from Russia to the European Union. Minsk annually purchases as much as 20 billion cubic meters of Russian-sourced gas. As reported on April 19, oil shipments via the Druzhba pipeline were tainted with high levels with organic chlorides that largely exceeded the norms. Belarussian refineries were forced to halve oil production while Polish PERN and Ukrainian Ukrtransnafta halted crude flows.