What Is Behind Russia’s Passportization of Donbas

Over 500,000 people living in the Russian-occupied part of Ukraine’s Donbas are now Russian citizens. Issuing passports to people is a political tool already tested in some breakaway regions: Moldova’s Transnistria and Georgia’s Abkhazia and South Ossetia. 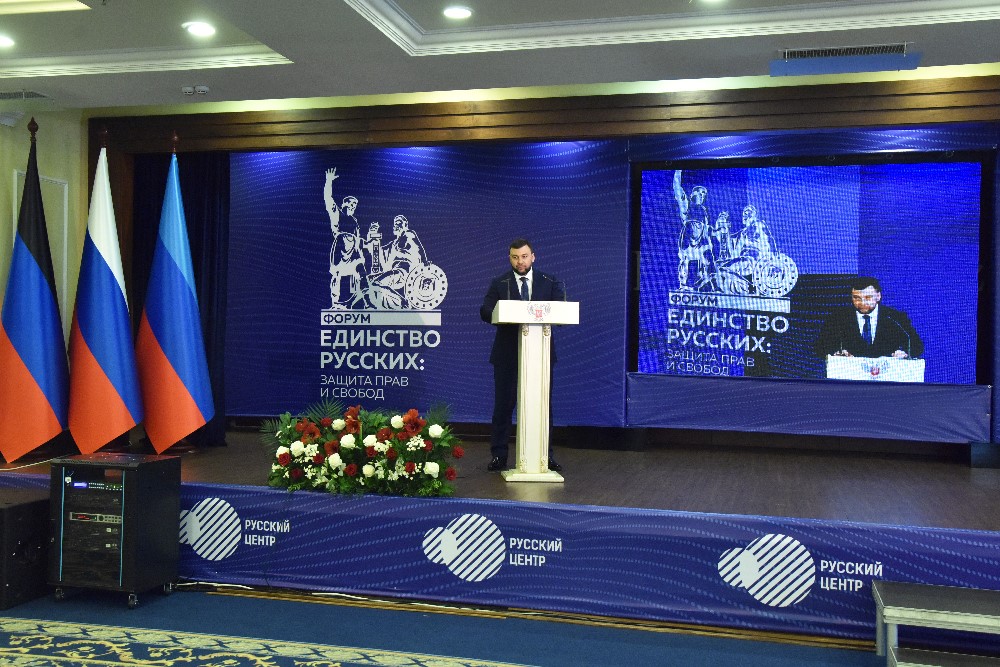 For the past two years, Russia has distributed 530,000 passports to Ukrainians living in the occupied part of Donbas, according to the Russian interior ministry. That makes up a huge figure or roughly a fifth of the whole population of those areas in the Donetsk and Luhansk regions that now are under Russian control. Russian officials seek to double the number by late 2021, to around 1 million people holding Russian passports. Just 2,000 applications so far have been dismissed. This fast track was made possible by a presidential decree issued by Vladimir Putin in April 2019. With the signature of the Russian president, it is now easier and faster to grant citizenship to the Russian population in Donbas. The mass naturalization of Ukrainians is part of the hybrid war Moscow has been waging against Ukraine. Russia claims that it is not a party to the Donbas conflict while what happens in Ukraine is a civil war between Kyiv and local rebels. Notwithstanding its claims, Moscow officially meddles with the other country’s affairs by distributing Russian passports on special terms. But what is behind that?

Certainly, Moscow issues passports to at least partly satisfy the expectation of some Donbas inhabitants who backed the 2014 rebellion, also in hope of repeating the Crimean scenario. But nothing like that came. Moreover, no one – even the Kremlin – is considering seizing these areas and incorporating them into Russia. Putin wants Kyiv to reclaim Donbas while giving the region a great deal of autonomy and Russian influence throughout it. In this context, issuing Russian passports has the intention to at least partly meet the expectations of Moscow supporters in occupied lands. The mass distribution of Russian passports has another purpose: to rapidly increase the number of Russian citizens in “people’s republics,” a move that makes the abundance of the Russians in rebel forces and their offices less conspicuous.

With so many Russian passport holders in occupied regions, it will be more challenging to reintegrate them with the rest of Ukraine in the future. Even if the conflict sees its settlement quite soon while Kyiv seizes these lands back, so many Russian citizens in Donbas will serve to disintegrate the region and sow turmoil there – and therefore elsewhere in Ukraine. In a nutshell, the Kremlin seeks to plant somewhat a Trojan horse, its fifth column on Ukrainian soil, the more so because the so-called Medvedev Doctrine is still in force. Put forward in 2010 by then President Dmitry Medvedev, it is a set of five principles on the Russian policy towards states of the “near abroad.” According to one of them, Russia will defend its citizens also abroad if they are seen to be at risk.