AUKUS Trilateral Meeting and the US Indo-Pacific Strategy

US Secretary of State Antony Blinken, Australian Minister of Foreign Affairs Marise Payne, and British Foreign Secretary Elizabeth Truss held a trilateral meeting at the Munich Security Conference. The meeting of the members of the pact, concluded at Joe Biden’s initiative in September 2021, concerned the progress in implementing initiatives under the AUKUS trilateral security partnership. This pact focuses on maintaining peace and stability in the Indo-Pacific region. 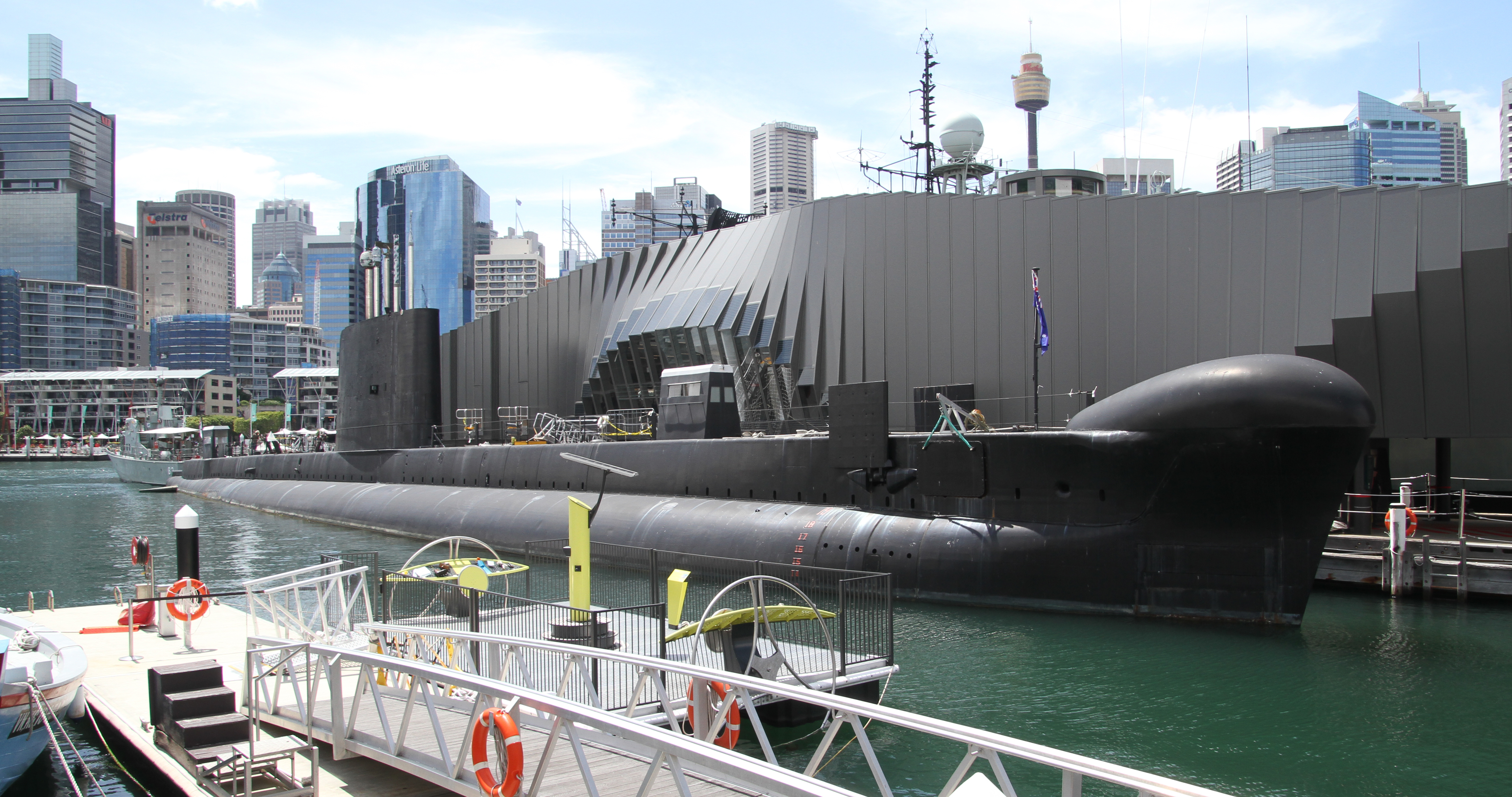 The political and strategic implications of the AUKUS pact between the United States, the United Kingdom, and Australia, are still under development. To date, the details on how Australia will acquire nuclear-powered submarines (SSNs) have often been overlooked. However, this issue was raised by Antony Blinken and Marise Payne behind the scenes of the Munich Security Conference.

Australia will obtain conventionally armed nuclear-powered submarines under the AUKUS initiative. Australian government officials plan to arm the submarines with conventional weapons. The details of the program are yet to be established, likewise the choice between the US and British submarines still has to be made. Ultimately, the Royal Australian Navy will purchase eight nuclear submarines. The whole project is worth about $70 billion, but, according to numerous experts, this price could still rise. A report published by the Australian Strategic Policy Institute in December found that the nuclear submarine program could cost more than $80 billion.

The very idea of introducing nuclear-powered vessels into the Royal Australian Navy (RAN) appears to be a fundamental decision that is significant in the context of further competitiveness in the Indo-Pacific in the face of China’s growing position in the region. The main concern is the distance between Australia’s coasts and the South China Sea. The waters of the region are located about 5,500 kilometers away from the RAN base near Perth. The Royal Australian Navy will have to compete with Chinese SSNs, which currently may not match the quality of their Western counterparts. Yet, advances in the surface fleet indicate that their quality and number are likely to increase rapidly over the next decade.

During the trilateral meeting, the representatives of the US, the UK, and Australia expressed their desire to deepen cooperation on additional advanced military and technology capabilities. Precisely for this reason Blinken visited allied countries in the Indo-Pacific in early February this year.

The Biden administration’s strategy for the way forward in the Indo-Pacific, released on February 11, confirms what has become apparent in the first year of Biden’s presidency – a clear foreign policy orientation towards East Asia as well as an effort to strengthen joint defense and preventive capabilities of US partners and allies. Almost five months after the announcement of the AUKUS security pact between Australia, the United Kingdom, and the United States, this strategy appears to be an opportunity to recognize the value that allied European states can bring to the Indo-Pacific.

The strategy of the current White House administration upholds efforts to engage the United States in East Asia and assumes a bipartisan understanding that the Indo-Pacific region plays a critical role in US security now. The document also represents Biden’s recognition of the growing threat from the People’s Republic of China (PRC) not only in the South China Sea but also in the overall superpower rivalry between the US and the PRC. The strategic assumptions imply that the administration of the current US president notices the need to intensify the American presence in East Asia. Such actions could have already been observed from early March 2021. Then, after the US-China summit in Alaska, the United States began planning the establishment of additional military bases in Japan and South Korea.

The plan concerning further US actions in the Indo-Pacific clearly states that the main reason for its involvement in the region is the increased Chinese activity. It refers to the use of economic, diplomatic, military, and technological instruments by the PRC that seek to expand China’s sphere of influence in the Indo-Pacific.

Washington recognizes also the threat associated with China’s economic offensive against Australia. Xi Jinping’s regime imposed tariffs of up to 212% on Australian wine. Earlier, the PRC took steps to restrict imports of various products from Australia, including coal, copper, and barley. This way Beijing is sending a clear message to the United States’ allies in the region and the countries that want to join the anti-China alliance to be led by the United States.

The Americans are also aware of other threats from the PRC, such as the growing pressure on Taiwan and the increasing activity of Chinese troops in the South China Sea.

The United States, recognizing China’s growing power, realizes that in order to effectively conduct its business in the region, it must build alliances and strategically relevant environments, aiming to achieve a balance of influence in the region. The current Russia-Ukraine crisis has not confused the US administration, which is well aware that despite Ukraine’s obvious value to the United States and NATO, the Indo-Pacific is where the struggle for direct world domination is taking place.