Attacks In Crimea Mark New Front For War In Ukraine

Recent Ukrainian strikes on targets in Russian-occupied Crimea have revealed Moscow’s weak grip on the peninsula. Much has been said about a Ukrainian counteroffensive in the Kherson region. But the Ukrainian military can target the enemy elsewhere. Their aim consists in recapturing the sways of land in the south that Russia seized past February 24 and perhaps in efforts to retain Crimea. In a worst-case scenario, the Russians could strive for keeping control of the peninsula, both military and economically. 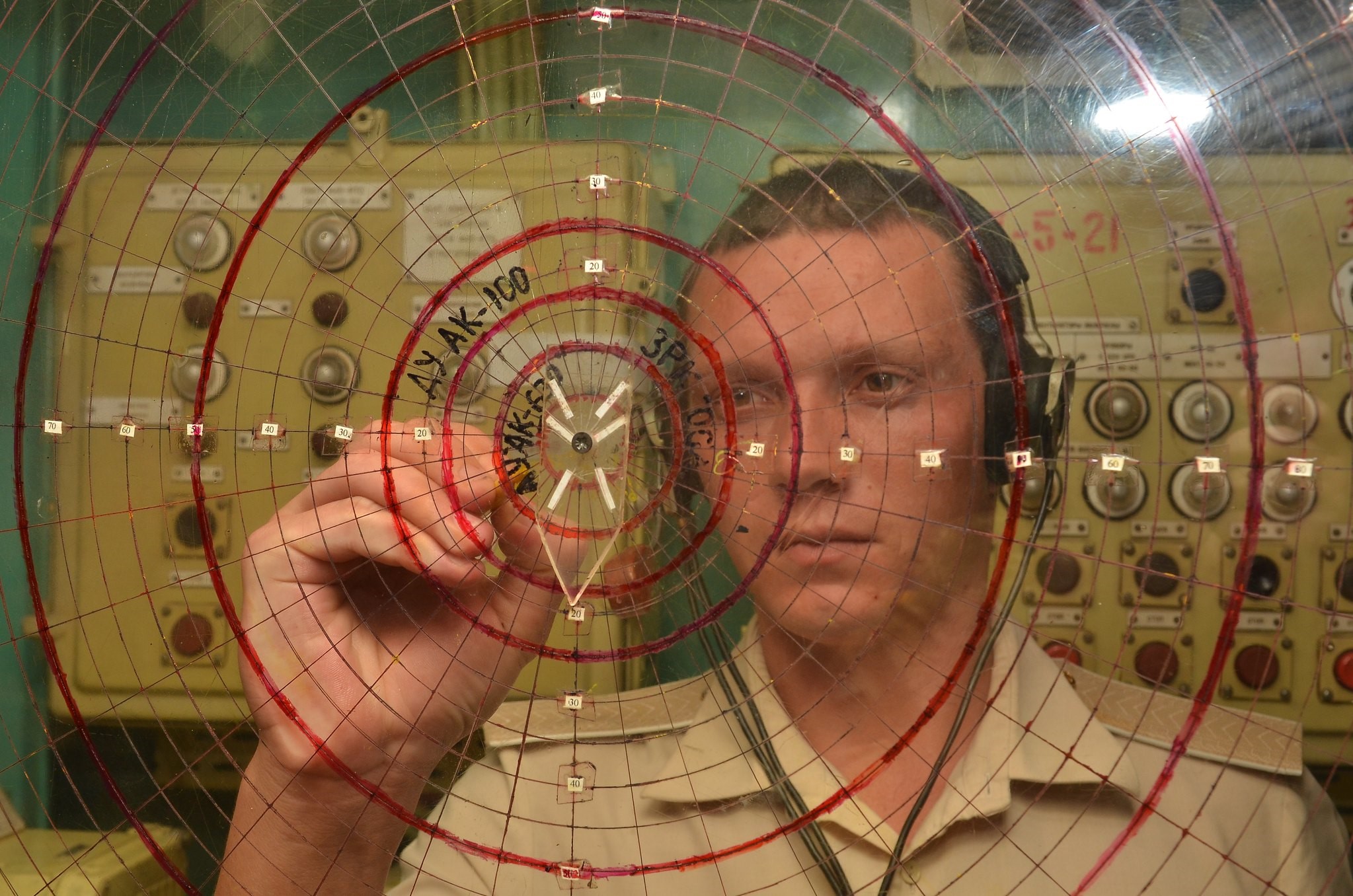 According to what Ukrainian officials say, it is just a matter of time before the Ukrainian army targets the Kerch Bridge. Earlier, Washington had greenlighted Kyiv’s attack on Crimean targets, so it will agree to target the bridge. Ukrainian presidential adviser Mykhailo Podolyak told The Guardian that Ukraine regards the Crimean Bridge linking the occupied peninsula with the Russian mainland as a legitimate military target. “Our strategy is to destroy the logistics, the supply lines, and the ammunition depots and other objects of military infrastructure. It’s creating a chaos within their own forces,” he added. Russian facilities are vulnerable to Ukrainian weapons that Kyiv had received from Western nations. In an interview with the Voice of America, Ukrainian Defense Minister Oleksii Reznikov said the U.S. and Western countries, which supply weapons to Ukraine, have not imposed any restrictions on Ukrainian attacks in Crimea. Targeting Russian facilities weaken the army’s capabilities on the west bank of the Dnieper. The first explosion in Crimea came on July 31, when a presumed Ukrainian drone attacked Russia’s Black Sea Fleet headquarters in Sevastopol. A transformer substation caught fire after a blast in the town of Dzhankoi in Crimea on August 17. Dzhankoi is also a key road and rail junction that plays an important role in supplying Russia’s operations in southern Ukraine. Huge explosions rocked a temporary Russian ammunition depot in Maiske, a nearby village. The August 9 blasts in the Novofedovika air base left at least twenty military aircraft destroyed or significantly damaged.