Another Success of Ukrainian Orthodox Church: Autocephaly Recognised by Church of Greece 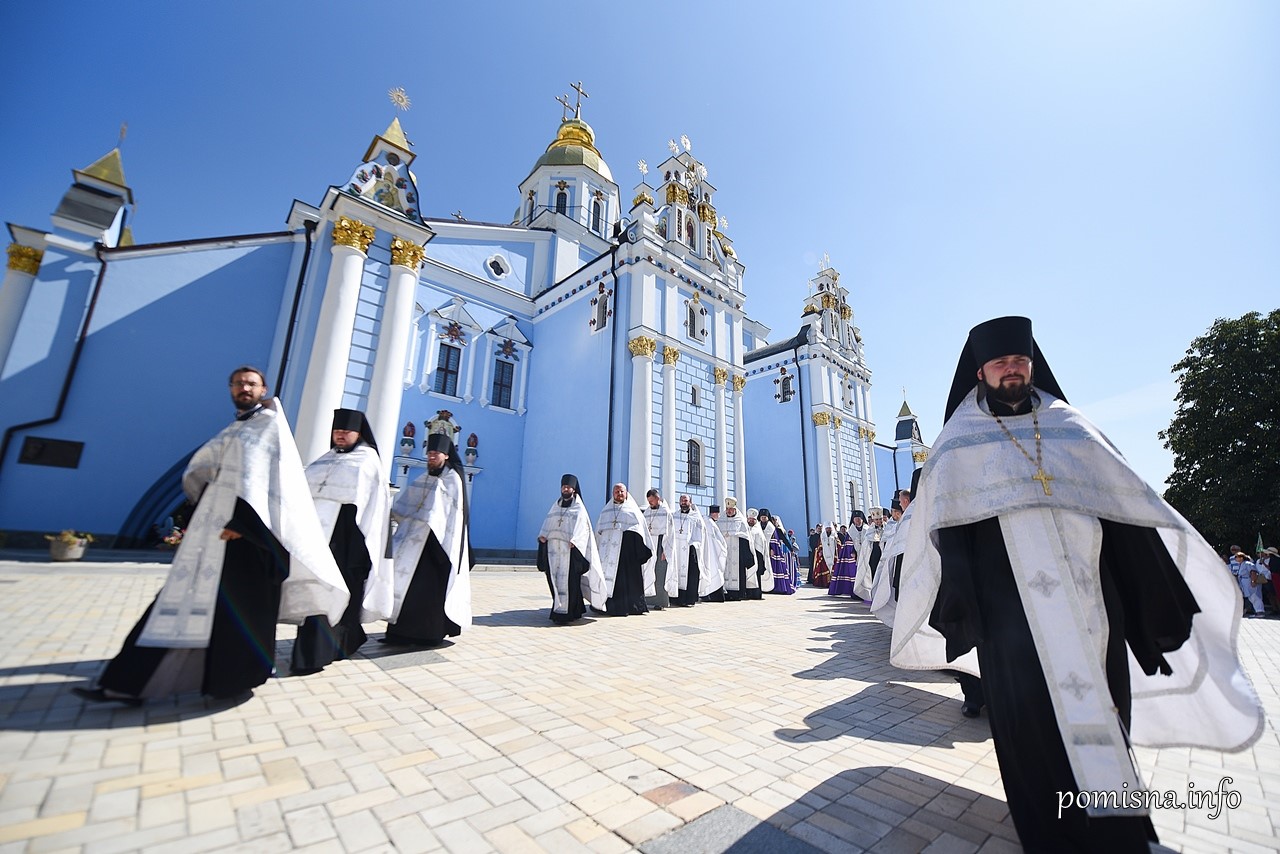 Six months after announcing the autocephaly of the Ukrainian Orthodox Church, over five hundred parishes in Ukraine have renounced their allegiance to their respective local structures of the Russian Orthodox Church and pledged themselves to the Ukrainian Orthodox Church. This means that the Moscow Patriarchate has lost nearly five per cent of its communities in Ukraine. Although it is not much, the number is still worth taking into account, especially due to very harsh opposition from pro-Russian hierarchs – there have been militia raids aimed at disrupting voting procedures on parish allegiance. What is perhaps most important is the fact that the geographical distribution of parishes switching their allegiance to the Ukrainian Orthodox Church is still not fixed. At first, the change could be observed mainly in the western part of the country, now, however, more and more cases are starting to be noted in the centre and south of Ukraine.