Can the unification of the Orthodox Church in Ukraine and its separation from the Moscow Patriarchate help to end the Russian-Ukrainian conflict and bring peace to this part of Europe? Definitely yes. And this is the main goal of the diplomatic mission initiated by Kiev which has lasted for several years. 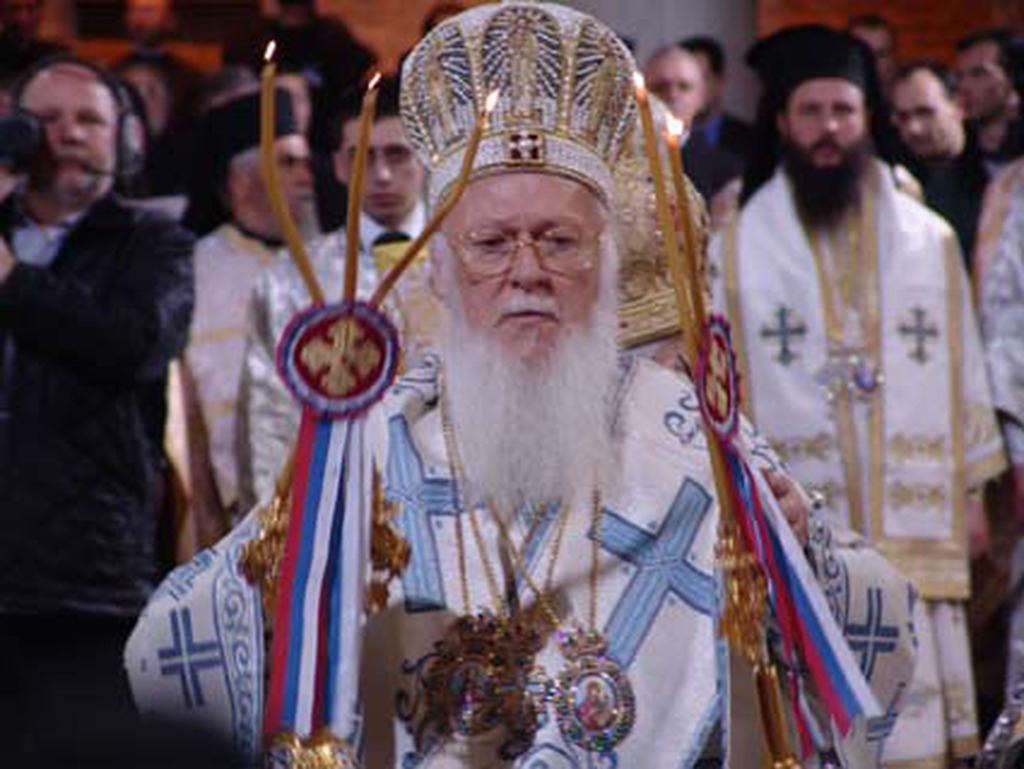 Orthodox churches, authorities of the Russian Federation, Vatican City, United States Department of State and, of course, the Ukrainian diplomacy participate in this mission. Those who criticise the President of Ukraine Petro Poroshenko and warn that he treats the unification of the Church as an important element of his presidential campaign are right only to a little extent. President Poroshenko is probably aware of this and more frequently underlines that the role of the state and its representatives in the whole process is secondary.

A successful unification of the Orthodox churches in Ukraine has a significant meaning to the political future of this part of Europe. Much depends on how the unification will be conducted. Its every element and every event is important. One can say that the more little steps taken properly, the better for the final effect and the bigger the chances for the final success.

The discourse on the unification happens at different levels. The political level is the most visible one, especially for the international public opinion, as it concerns the presidents of Ukraine and Russia, Orthodox Church authorities (The Ecumenical Patriarch of Constantinople Bartholomew, authorities of the Kiev and Moscow Patriarchates), Ukrainian, Russian, American and Vatican diplomats. In the future, the diplomatic battle with elements of the information warfare which has lasted for several years may be a base for a good book or a film.

Russians are against the unification of orthodox churches in Ukraine into one and independent entity. Russian diplomacy does its best to prevent the Patriarch Bartholomew from issuing a decree on the independence of the Ukrainian Orthodox Church and supports the authorities of the Moscow Patriarchate. A whole range of interesting events can be analysed in this matter: for example, the phone call made by the President of Russia Vladimir Putin during his visit to Turkey to the Patriarch Bartholomew, who did not have time to meet with the President, but picked up the phone; or the visit of politicians from the Opposition Bloc, a former Viktor Yanukovych’s Party of Regions, and authorities of the Ukrainian Orthodox Church of the Moscow Patriarchate in Constantinople who claimed that the unification was unnecessary, and even harmful, and the Constantinople’s decree on the independence from Moscow would start a religious war.

The Vatican is sceptical about the process of unification and canonical independence of the Ukrainian Orthodox Church. If it supports the Ukrainian Church, it will disturb the balance between Rome and Moscow reached by the Pope Francis and Patriarch Kirill during their meeting in Cuba.

The question about the future relations between strong Ukrainian Orthodox Church with Greek Catholics, who have for long considered themselves as the main depositary of the Ukrainian independence also remains unanswered. The Kremlin claims that in case of unification the conflict between them is unavoidable. Therefore, at the political and diplomatic levels there are many chessboards to play on, or at least to know what is going to happen.

It is necessary to remember about another important political player, namely the US Department of State, which yet in times of John Kerry noted that a religious factor may have a significant meaning in stabilisation in Eastern Europe. The Department of State is a proponent of the unification of the Orthodox Church in Ukraine. American diplomats discuss this issue not only with the authorities of Ukraine, but also with authorities of the Kiev and Moscow Orthodox Patriarchates and the Orthodox Church in Greece.

Several months ago Kiev declared that the decree (tomos) on autocephaly of the Ukrainian Orthodox Church would be announced in the 1030th anniversary of the Christianization of Kievan Rus. But it did not happen. The representative of the Patriarch of Constantinople declared in Kiev that it would be announced soon. He reminded that on April 20 Constantinople, as a mother church, has made a decision on the beginning of granting the autocephaly to the Ukrainian Orthodox Church. “The Ecumenical Patriarchate supports you, and you will not be abandoned as the Mother Church will find a way to join your development, your success and your growth in faith of Christ.”

Two separate processions commemorated the anniversary of the Christianization of Kievan Rus. They were organised, on the one hand by the Ukrainian Orthodox Church of Moscow Patriarchate (UOC MP), and on the other – for the first time jointly, by formally non-canonical Ukrainian Orthodox Churches: of Kiev Patriarchate (UOC KP) and Ukrainian Autocephalous Orthodox Church (UAOC). President Petro Poroshenko and Ukrainian authorities participated in the second march, which was attended by over 65 thousand people. The first one was attended by about 20 thousand people.

Proponents of the unification claim that this depicts the endorsement of particular churches in Ukraine. As a result of Russian aggression in Crimea and in the Eastern part of Ukraine as well as Russian propaganda, the popularity among the faithful of the Orthodox Church of the Moscow Patriarchate, which supports the separatists, is decreasing.

The fact that the Patriarch of Constantinople Bartholomew did not announce the decree may mean that the process of unification requires more effort and the removal of encountered obstacles. It is a challenge not only for the Ukrainian authorities and diplomacy, but also to the faithful of the Orthodox Church in Ukraine. Their will is to decide on the future of the Ukrainian church. The stakes are high – the end of the dangerous conflict which is a threat to Ukraine, Russia and Europe.