Russian oil producer Tatneft is ready to resume oil production in Libya and the company’s specialists are already working on this matter locally. Furthermore, not only does the giant wish to restart work abandoned as hostilities broke out in the country, but it is also looking for new opportunities for exploration. The Libyan government is encouraging Russian companies to come back to the country, seeking to rebuild economic ties both states had enjoyed in the Gaddafi era. 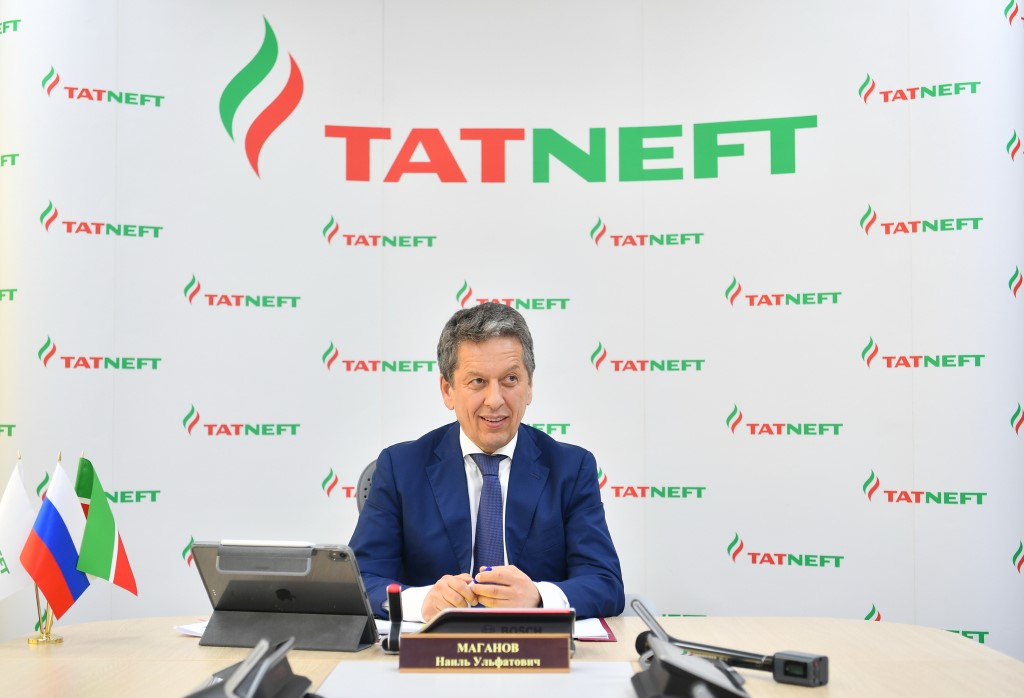 “As soon as it will be possible, we are already working in Libya on production restart,” the CEO of Tatneft Nail Maganov told journalists. “Our specialists are already working there,” he added. In March, Tatneft announced its plans to seal Libyan energy projects hampered by political tensions and violence in the North African country. Maganov said then the company intended to complete work it had been forced to cease after a revolution swept across the country. The chairman of the board of Tatneft and president of Tatarstan, Rustam Minnikhanov, expected that the total production from the projects in Libya and Syria would reach 50 million tons. These are preliminary estimates that will be updated as exploration work is conducted. Tatneft worked in Libya under the concessionary agreement from 2005 right until 2014, when hostilities erupted in the country. In his meeting with journalists on the sidelines of the Russian Energy Week forum in fall 2019, Maganov said his company was looking for new blocks in Libya. As it later turned out, the contracts between the two sides include four exploration and production sharing agreements in Ghadames and northwestern Libya off its borders with Tunisia and Algeria. In January 2020, the company’s senior geologist and deputy chief, Rais Khisamov, told journalists that Tatneft had employed local companies to carry out research work as none of its specialists had been present in Libya. After a truce was negotiated in the country, the Tripoli authorities have made no secret of the fact that they would like to see Russian businesses return to Libya, notably Gazprom, Rosneft, and Tatneft. In May, Gazprom EP International has resumed crude oil production in Libya under its joint venture agreement with Germany’s Wintershall Dea. Gazprom has been on the Libyan territory since 1966. When in Moscow in February 2021, Libya’s Deputy Prime Minister Ahmed Maiteeq said Russia and Libya could renew by the end of this year an intergovernmental agreement on trade, economic, and financial cooperation the two countries had concluded in 2008 under Muammar Gaddafi. The deal was worth between $8 billion and $10 billion and some investment projects have already been completed. Libya’s deputy prime minister estimated the remaining business projects at some $4 billion. The Tripoli-based government would like to achieve this by renewing economic ties with Russia.