Another Amendment to the Romanian Budget. More Influences, a Larger Deficit

The Romanian government presented the newest version of the budget allowing for the changing economic conditions of the state. The incomes were estimated at 272 billion lei which with the three percent deficit amounts to about 300 billion lei (about USD 73 billion/EUR 64 billion) of expenses. This is 10.7 billion more than it was initially planned 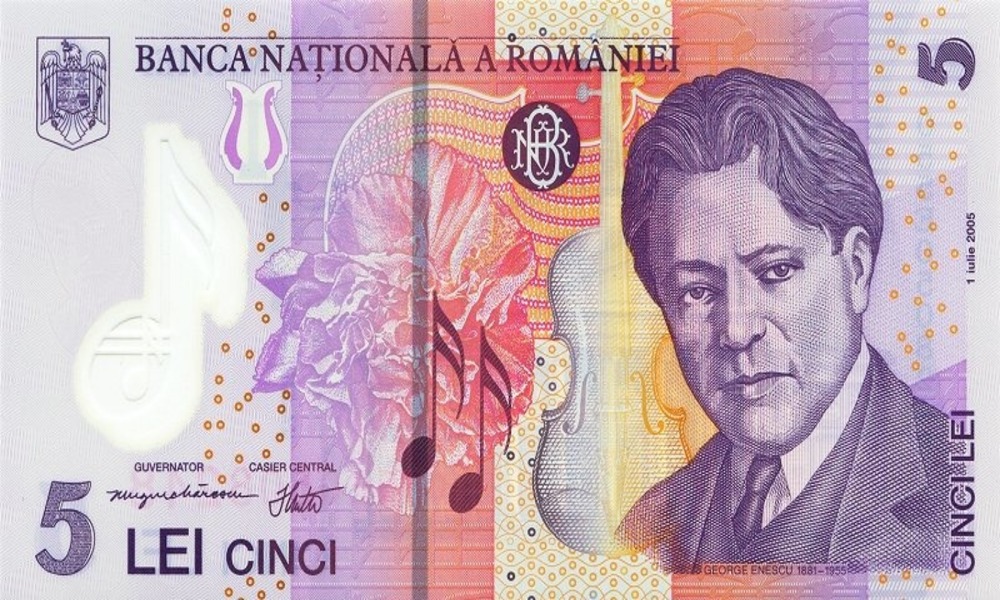 This is the second amendment this year. It provides for more expenses than estimated as well as an increased deficit – but only to the stated level of 3% GDP.

– Corrections to the budget are made in order to reflect the economic realities in the public finance. We’ve started from the preliminary budget based on the macroeconomic premises and we fulfilled our commitments – the Minister of Finance, Eugen Teodorovici explains, quoted by Hotnews.ro.

The Minister of Finance underlined that Romania managed to achieve five goals. Firstly, he meant the preservation of 3% budget deficit with the realisation of the programme at the same time. Proper financing of the army was achieved as well. Yet at the beginning of 2017, Romania declared to allocate 2% GDP for this purpose.

Among successes of the government, the Minister of Finance listed the reserved funds connected with two very important events. The first one is the hundredth anniversary of the Great Union Day which will be celebrated on December 1. The second is the presidency over the Council of the European Union for half a year. This title, however, is more honourable than meaning a real influence on politics; nevertheless it is important due to its prestige.

The reduced budget of the ministries mentioned above means that the money can be channelled to other purposes. The greatest amount, 2.69 billion lei will be given to the Ministry of Finance. However, it is necessary to notice that a major part of this ministry budget is allocated to the EU member contribution and it contains about 700 million lei of the financial reserve. The list of subsequent ministries which are the beneficiaries of changes in the budget implies that the government is going to focus on the development of social policy which would assure greater support of the society. 787 million will be given to the Ministry of Labour and Social Justice and over 210 million to the Ministry of Health. Additionally, the budget connected with health care will be significantly increased. National Health Insurance House (Casa Națională de Asigurări de Sănătate) will have a budget increased by 600 million lei.