In December 2021, gas prices in Europe increased dramatically, even several times within a few days. The sudden change was caused, among others, by the reduction of the transit of the Russian gas via the Yamal gas pipeline, which runs through Poland and supplies Western Europe. The American LNG may turn out to be the cure for shortage. 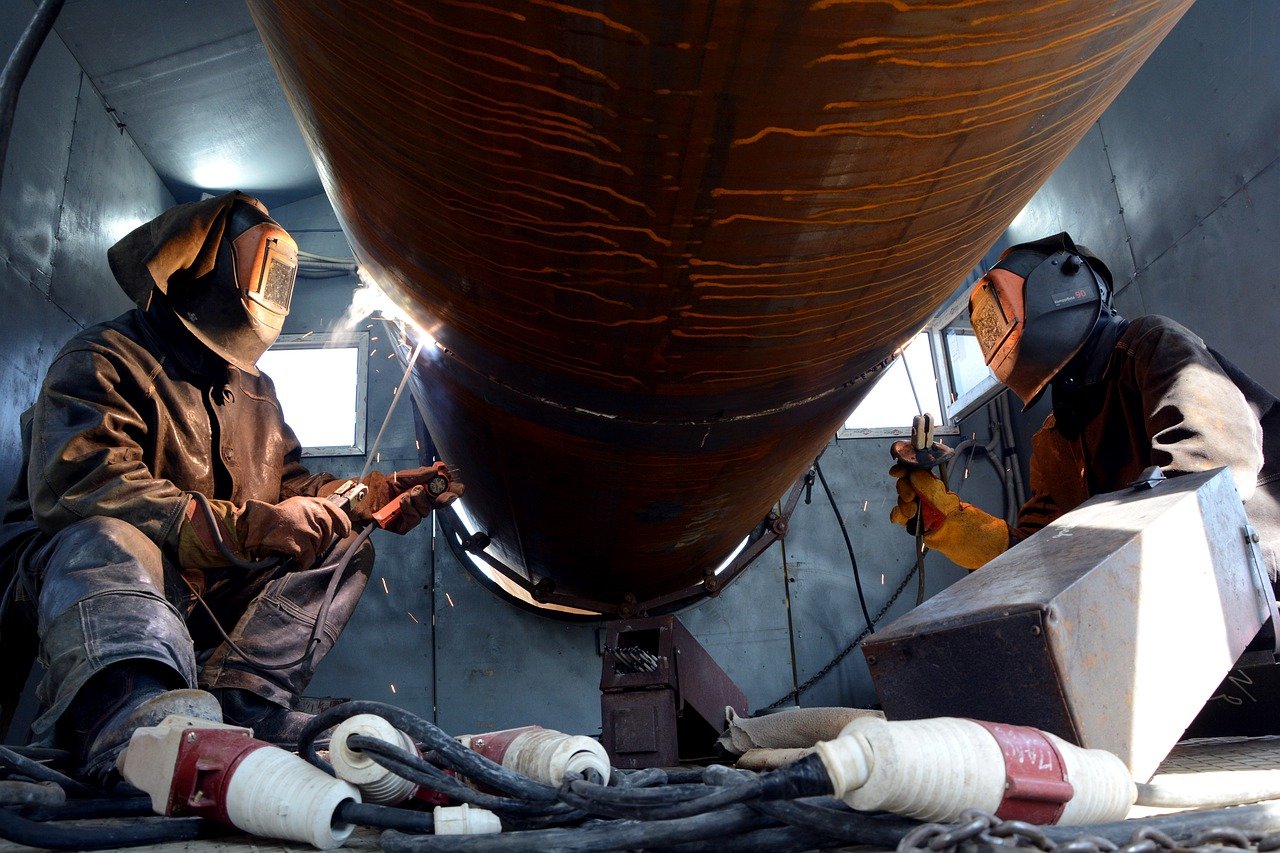 On December 21, 2021, the January benchmark Dutch TTF contract hit €181 per MWh, while only a day earlier it reached €146.9. This was caused by significant cuts in gas supplies from the Russian Federation. At times, only 4% of the total volume of the Yamal pipeline was used – it stretches over 4,000 km (2,485 miles) and crosses the borders between Poland and Belarus as well as Poland and Germany. According to the Russians, it was necessary to replenish the storage, but the Kremlin is probably trying to influence European countries with the cuts, showing the real dependence of Europe on the supplies through the Nord Stream 2 pipeline, which is opposed by many interest groups across the European Union. Germany would become the main beneficiary of the pipeline, importing up to 110 billion cubic meters, or bcm, (3.88 trillion cubic feet, or tcf) from Russia annually. Poland’s western neighbors are willing to finish the project, mainly due to economic reasons, and are still at the impasse with the implementation of the Energiewende policy, which assumes the abandonment of nuclear and coal energy sources in favor of the “green” energy. The Nord Stream is a cause for concern not only due to the Russian influence on the European gas market, but also because of the political and strategic pressure. This situation is monitored by the White House, which is not happy with Putin’s moves, however, Biden’s counteroffensive was ineffective and it is hard to consider any of the American moves as decisive.

Another action of the Russians took place on December 21. Supplies were halted and gas transit through the Yamal pipeline started in the other direction – from Germany to Poland. The real assumptions of the contract which caused this state of affairs remain unknown, but it is worth recalling the words of Andrzej Szczęśniak, a Polish fuel market and security expert, who argued on the RMF FM radio that the Russian Federation is in fact marginalizing the Yamal pipeline and that most probably it will be almost entirely abandoned after Nord Stream 2 is pushed through, thus becoming a backup infrastructure.

The US reacted very quickly to the gas price turmoil in Europe by sending there 10 LNG tankers, Bloomberg correspondent Stephen Stapczynski reported. The main reason that convinced the Americans to act in such a way was the favorable selling price in the upcoming month at the very least since the Russians announced that supplies would be limited also in January 2022. The scale of the energy crisis in Europe is well illustrated by the difference in gas prices – LNG is even 13 times cheaper in the United States than in Europe.

On December 30, one of the American tankers, containing an unspecified amount of LNG, docked at the Świnoujście gas port (Poland). According to 300gospodarka.pl, PGNiG (Polish Oil Mining and Gas Extraction) regarded the American delivery as an element of a long-term cooperation. “New, larger gas deliveries from the US will start in the following years. The contracts with American and Qatari companies guarantee the annual LNG deliveries of at least 12 bcm (0.42 tcf) after regasification.” Already in Q2 2021, PGNiG stated that as a result of annexes to the agreements, the volume of LNG deliveries from Venture Global Plaquemines LNG, LLC and Venture Global Calcasieu Pass, LLC will amount to 5.5 million tons of LNG on an annual basis, which translates into 7.4 bcm (0.26 tcf) of natural gas after regasification. The previous agreement provided for the delivery of two million less LNG every year, which indicates a strong growth under the new arrangements and a proper identification of an increased demand for gas. The extension of the agreements is a good sign of an effective implementation of the diversification of gas supplies. For example, in 2019, natural gas from the East accounted for 60.2% of the entire structure of PGNiG’s imports, while LNG imports amounted to 23.1%. The former figure constituted a decrease by as much as 6.6 percentage points compared to 2018.

In response to the existing supply problems, PGNiG gave a comment to 300gospodarka.pl: “It is clear (…) how year by year LNG imports are growing and imports from Russia are falling, although, according to the provisions of the so-called Yamal Contract, we are obliged to buy a certain amount of Russian gas on a take or pay basis.” The current Yamal Contract ends in 2022, which theoretically may cause certain problems for the Polish economy, however, alternative solutions are effectively being sought as a part of the diversification of supplies. The main initiative that may relieve Poland from the pressure of Russian suppliers is the Baltic Pipe, connecting Norway, Denmark, and Poland, but American supplies may become the remedy, at least partially. The Baltic Pipe is expected to have the capacity of 10 bcm (0.35 tcf) per year. According to PGNiG, Poland will benefit the most from this cooperation.

The growing demand for gas is linked to the energy transformation, PGNiG CEO Paweł Majewski pointed out in a press release. As the changes in the energy industry are pan-European and Russia remains the main supplier of gas in Europe, we can expect the escalation of pressure from Moscow. Nord Stream 2 may be both a geopolitically dangerous weapon and an unavoidable project for Western economies. The solution may be the increased activity of the decision-makers from gas producing countries in our region, the ones that are independent from Moscow. Nevertheless, it is doubtful whether Putin will abandon intrigues connected to the finalization of the gas pipeline.