Parliamentary elections in Moldova: ACUM calls for the rejection of votes from Transnistrian commissions

On Sunday, February 24, 2019, the Party of Socialists of the Republic of Moldova (Romanian: Partidul Socialiştilor din Republica Moldova; PSRM) gained 31% of votes in parliamentary elections in Moldova, thus becoming the winner. The ACUM party (Now), the current opposition, was second and received 26% of votes. The representatives of the ACUM party questioned the results of the Sunday elections due to the fact that part of the votes was cast in Transnistria, an area uncontrolled by the Moldovan administration. According to the co-leader of the ACUM party, Maia Sandu, the votes cast in the elections in districts located in Transnistria should be annulled by the Constitutional Court. The leader of the opposition claims that the fact that the residents of Transnistria have shown a suspiciously strong interest in the elections must have been the result of “buying” votes. Maia Sandu believes that the representatives of the winning PSRM and the Democratic Party of Moldova (Romanian: Partidul Democrat din Moldova; PDM), the latter being third in the elections with 24% of votes, participated in such a procedure. 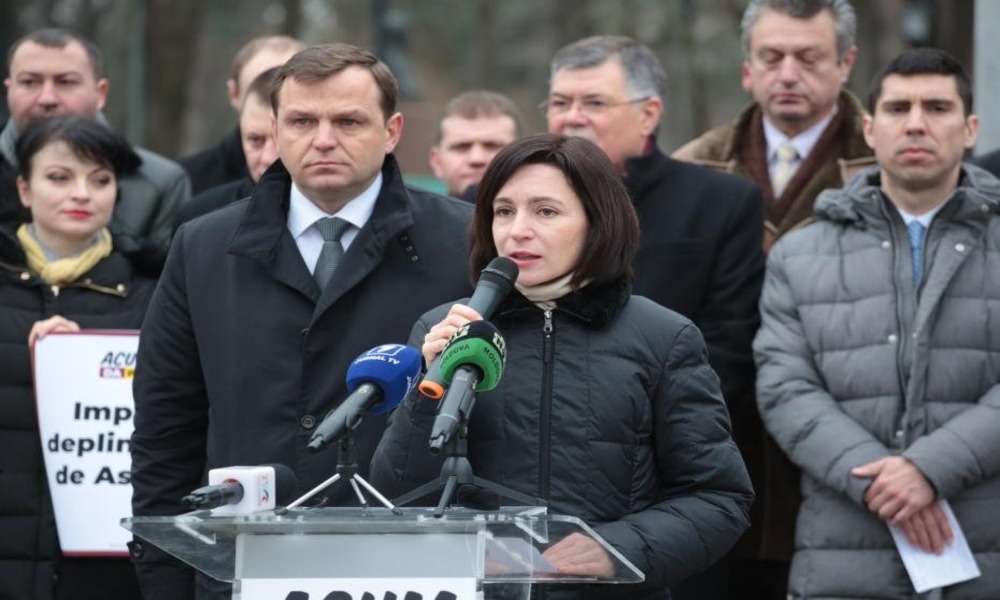 Although the PSRM won the parliamentary elections in Moldova, it failed to secure a majority. Maia Sandu announced that her party will not enter into a coalition with the PDM, a party which, while presenting pro-European slogans, was, in fact, involved in political corruption and interfered in the election process. Therefore, it seems as if after the parliamentary elections the political scene in Moldova is in deadlock. Without having obtained the majority in the parliament, the PSRM cannot fully implement its plan of political integration with Russia. The PDM, which, as a matter of fact, has lost its credibility among the pro-European and pro-democratic electorate, needs to build its political identity anew. Although the ACUM party has entered the parliament for the first time ever, it does not yet have adequate structures to develop a fully independent policy. Questioning the election results by the opposition may therefore lead either to early elections or to the formation of a coalition between the PSRM and the PDM. By manifesting its objection to the legitimacy of the elections in Transnistria and thus striking directly at the PDM, the ACUM party is trying to build new standards in parliamentary politics. Earlier accusations against the pro-Russian Socialists and the pro-European Democrats were supposed to make the party more credible among the electorate that strongly opposes political corruption in this country. Despite being in the opposition, the ACUM party still remains an important actor on the political scene in Moldova.