Such an opinion has been voiced by David Schlaefer, a political counsellor at the U. S. Embassy in Bucharest. In an interview published on the Digi24 television channel, he observed that Russia’s actions in Romania might worsen this country’s relations with both the United States and the European Union. The Russians are widely known for spreading fake news via various media channels and using it as a political weapon. 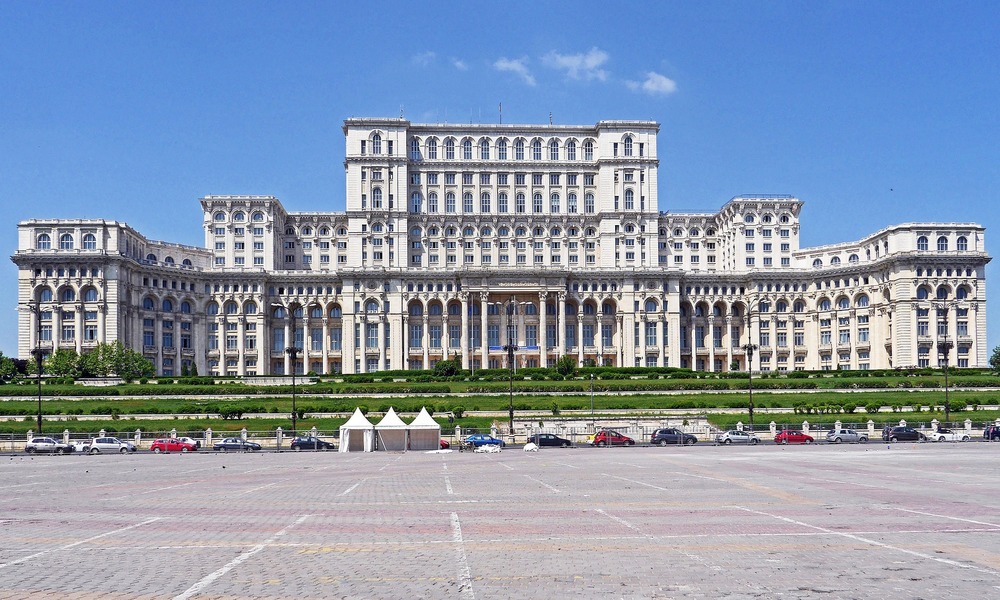 The diplomat said that Russian actions in Romania are currently the greatest source of concern for the U. S. Embassy in Bucharest. This is very likely to be connected with certain events that have occurred in the region over the last years. According to Schlaefer, the Russians are trying to influence local politicians in the entire Eastern European region, which, as a result, is to weaken the position of these countries.
“We are very concerned about Russia’s attempts in Romania, to create a type of narrative through propaganda, through traditional platforms, like Sputnik or something like that, also by unattributed viral videos, viral postings on social media,” David Schlaefer said in the interview for Digi24.
According to the U. S. diplomat, there are several goals for spreading such Russian propaganda. Among them are the creation of divisions within Romanian society and the gradual weakening of Romania’s relations with the West, especially with the United States and the EU countries. David Schlaefer also used the 2016 United States presidential elections as the example of Russian propaganda:
“We might see Russian efforts to manipulate elections, to create more division during election cycle, to make people have less confidence in their institutions, in their electoral system,” David Schlaefer stated.
Schlaefer claims that Russian propaganda may also take other forms, for example, it can have an influence on young people by referring to the past. During the interview, Schlaefer recalled the image of Romania under Nicolae Ceauşescu’s regime. People who were young at the time usually did not experience the regime in a negative way. However, the creation of positive connotations around that historical period may lead to a situation in which people will become more susceptible to accept the view that Romania is much closer to Russia than to the Western world.
The material broadcast on the Digi24 channel presents a number of examples of untrue articles that have recently been published on the Internet. These are just some of them: “Romania might recognise Kosovo in exchange for the annexation of Moldova”, “Europeans want to emigrate to the Crimea to run away from homosexual propaganda” or “The West has aggressive plans towards Russia just as it did in 1938”. Such types of headlines can be easily found in the media. Many of them might be the result of certain activities led by Russian secret services, which, in this way, want to have an influence on Romanian society.