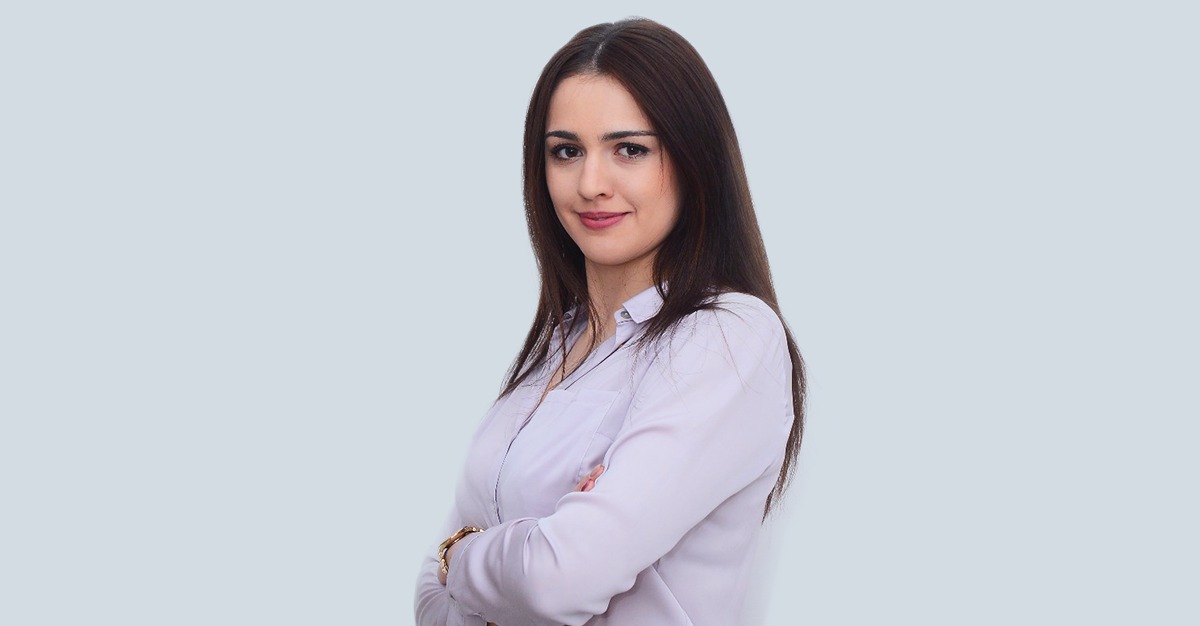 Berenika Joanna Grabowska is graduated with BA in Political Science and International Relations at the University of Warsaw and she continues her education there studying law. Berenika also graduated the Academy of Young Diplomats program organized by the European Academy of Diplomacy.Currently Berenika is President of The Warsaw Institute Review and Vice President of European Young Conservatives. In the past, Berenika was President of the Forum of Young Diplomats Association and Vice President of the Warsaw Latin Convention. Berenika is interested in international organisations and international law, as well as economic diplomacy. Berenika’s main region of interest is Europe and the North America region.

Russia: Medical Aid in the Service of Disinformation

In an interview, Maciej Jastrzębski, a Moscow-based foreign news correspondent of the Polish Radio, discusses the current affairs in Russia and the whole context of the country’s activities worldwide. 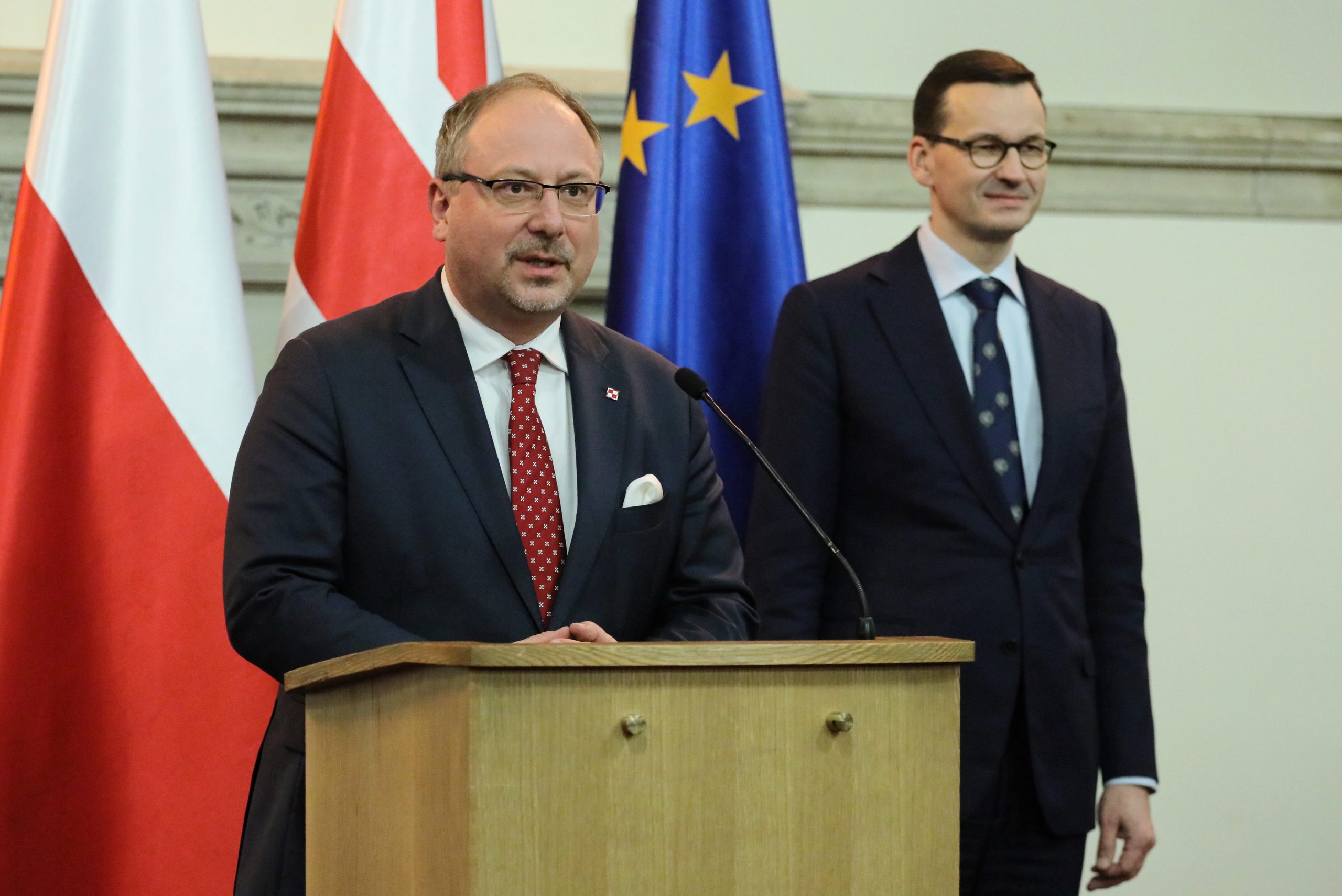 We invite you to read the interview with the Ambassador Extraordinary and Plenipotentiary of the Republic of Poland to the Court of St. James’s, Prof. Arkady Józef Rzegocki.