90 Years of the Polish Cipher Bureau

In mid-1931 the Polish Cipher Bureau was formed by the merger of two units dealing with counterintelligence and cryptology – the Radio-Intelligence Office (Referat Radiowywiadu) and the Polish-Cryptography Office (Referat Szyfrów Własnych). The Bureau dealt with both cryptography, i.e. the production and supervision over the correct use of ciphers, as well as cryptology – studying of ciphers and codes, mainly for the purpose of breaking them. From the very beginning, the Bureau’s staff worked in four units: (1) own ciphers, (2) eastern radio intelligence, (3) Russian ciphers, and (4) dealing with German radio intelligence and ciphers. 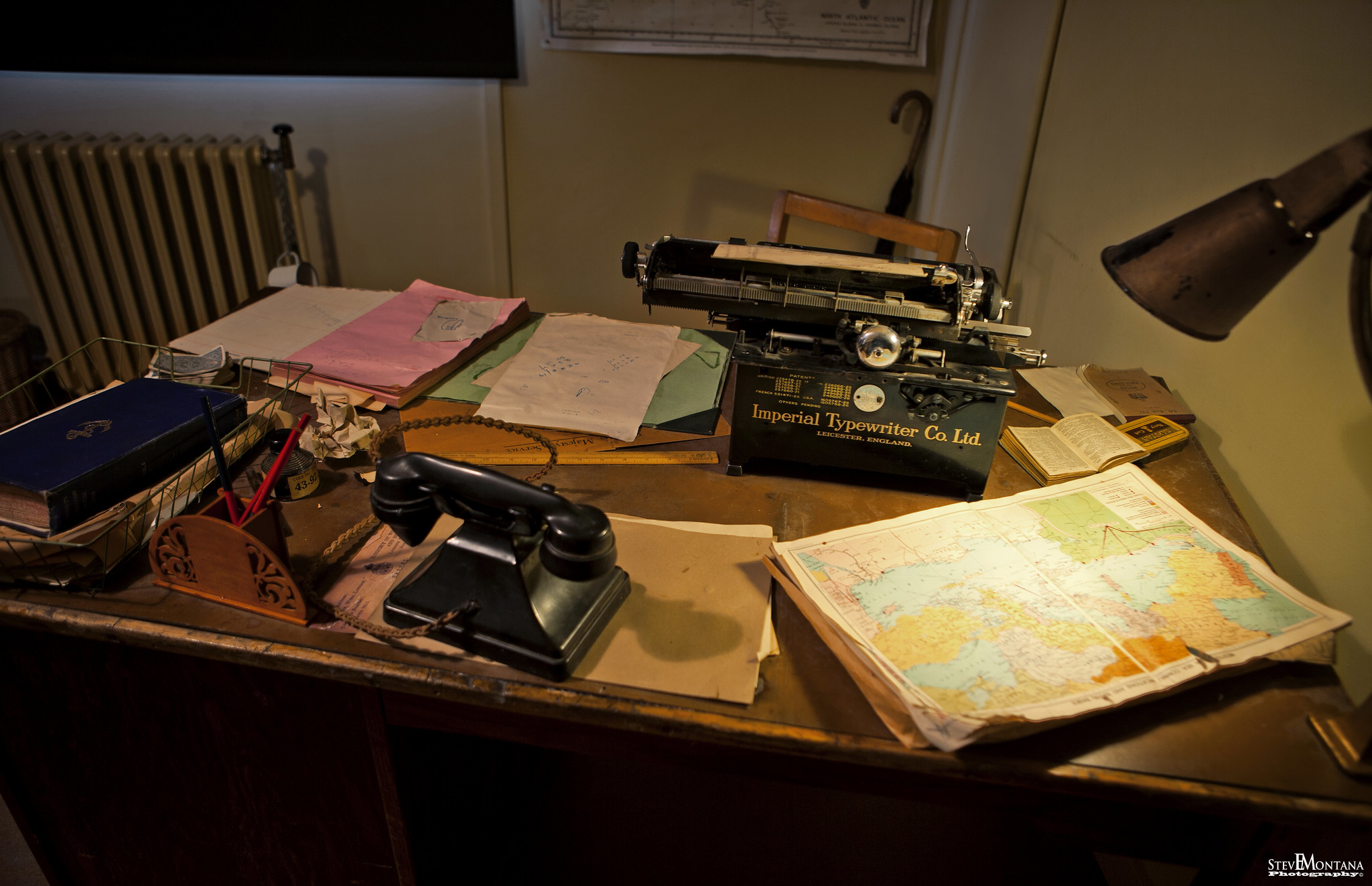 A very modern solution, applied during the establishment of the Cipher Bureau, was to hire mathematicians to work at the key posts. This idea, then innovative in Europe, had been earlier implemented in the United States. One of the first people employed in the Signal Intelligence Service (SIS), founded in the USA in 1930 for the purposes identical to those of the Polish Cipher Bureau, were mathematicians. It is worth mentioning that the American National Security Agency (NSA) was established in November 1952 on the basis of Armed Forces Security Agency (AFSA), which had replaced the SIS. Frank B. Rowlett – a mathematics teacher from southern Virginia, was pioneer in the SIS. Later, in April 1930, Abraham Sinkov and Solomon Kullback, math teachers from New York City, had also joined this organization. In Poland, where a similar solution was applied, the Cipher Bureau hired mathematicians of the Poznań University who, on the recommendation of Professor Zdzisław Krygowski, had earlier took part in a cryptology course, prepared for the most talented students of mathematics by the Cipher Bureau. The core team included Marian Rejewski, Jerzy Różycki, and Henryk Zygalski who were given the task of breaking the German cipher device – the Enigma machine. The effects of collaboration between American and Polish teams were noticeable almost instantly.
Within a few years, in the US, Rowlett and his co-workers broke the Japanese cryptographic machine 91-shiki ōbun injiki, used for encrypting diplomatic communication. In Poland, a year after the launch of the Cipher Bureau, Marian Rejewski used the group theory to break the Enigma. Numerous historians consider this event as groundbreaking, while experts in the field refer to it as “a remarkable event in the field of cryptanalysis, one of the greatest in the history of this domain.” Years after the end of World War II, one of the theorems, which Rejewski formulated and proved while attempting to break the cipher, was described by Irving Good, a British mathematician who worked as a cryptologist at Bletchley Park along with Alan Turing, as “the theorem that won World War II.”

Rejewski’s great achievement did not mean that the work on Enigma has ended. Although the team managed to break the cipher and even reconstruct the machine, the cryptanalysts still had to solve the problem of decrypting secret messages within a decent time frame. In order to do this, the decryption process had to be automated. Rejewski’s team a created a cryptological “Bomb,” a machine whose name came from a sound it was making during an automatic search for a correct arrangement of movable cipher cylinders, which allowed to find a decryption key. This challenge became even more significant when the Germans improved Enigma, which increased the complexity of the cipher, by adding two additional cylinders in 1938. Despite the enhancements made by the Germans, the Poles were able to break German messages without any major issues. The measure of the Cipher Bureau’s efficiency were its statistics and at the beginning of 1938 those looked impressive. During one of the training sessions, the Cipher Bureau broke 75% of German cryptograms – no other cryptologic service in the world had such achievements.

Throughout that time (1932–1938), Polish intelligence was passing on German military messages, deciphered by the employees of the Polish Cipher Bureau, to its allies (the French and the British). However, it was not until 1939 that Poland decided to share with them the method that allowed the Bureau to obtain secret information. For this purpose, in spring 1939 a meeting of Polish, English, and French cryptologic services was held in Pyry, Poland. Apart from a copy of the Polish deciphering machine (“the Bomb”), the Polish services handed over to their allies the full documentation of mathematical assumptions and algorithms, related to the Enigma’s ciphers, as well as the instruction manual for the Polish machine. This took place on July 25, 1939, just before the outbreak of World War II.

After the outbreak of war, the Cipher Bureau was relocated to France, where Polish cryptanalysts continued to break German ciphers. After the German invasion and the fall of France, they had to be evacuated from its territory. Jerzy Różycki died in an accident of a French passenger ship on January 9, 1942. Rejewski and Zygalski made their way to Spain, although with great difficulties, where they were robbed and later arrested. After being freed, they travelled through Portugal and Gibraltar to Great Britain. There, they were enlisted in the Polish Armed Forces as privates and posted to a Polish Army facility in Boxmoor, where they were tasked with breaking German SS cipher codes. Polish mathematicians who laid the foundations for the decryption of the German Enigma were not sent to a center in Bletchley Park (Great Britain), established in 1940. Consequently, they found themselves on the sidelines of the developments in cryptology. However, American cryptologists did end up there. In 1942, five months after the attack on Pearl Harbor, Solomon Kullback was sent to Great Britain where at Bletchley Park he worked with the British on breaking German cipher messages. The Enigma decryption became an exclusively British and American domain. Polish mathematicians were excluded from further contributions to this field while at Bletchley Park “very few even knew about the Polish contribution.”

After the war, Kullback and Rowlett returned to the United States, where they worked together again. Frank B. Rowlett became the chief of cryptanalysis at the newly formed NSA. Kullback accepted a position at the NSA as head of the data processing automation department, where he supervised 60 engineers working on innovative tasks. Henryk Zygalski decided not to return to Soviet-occupied Poland after the war, he remained in Great Britain and taught mathematics in a provincial school. In 1977 he received an honorary doctorate of the Polish University in Exile and died in 1978. Marian Rejewski returned to Poland where he started to work for a cable manufacturing company in Bydgoszcz. Between 1949 and 1958 Rejewski was persecuted and repeatedly investigated by the Polish Office of Public Security. He died of a heart attack on February 13, 1980, at the age of 74. He was interred with military honors at the Powązki Military Cemetery in Warsaw.

Breaking the ciphers of the German Enigma and deciphering German messages had a decisive influence on the course of the war. Historians estimate that if the Allies had not learned many German plans in advance, the war would have lasted three years longer. Millions of human lives were saved as a result of the work of cryptologists and analysts of the Polish Cipher Bureau, American SIS, and British GCCS.