The 4th rotation of the Polish Military Contingent arrived in Romania

At the beginning of January, soldiers of the 17th Greater Poland Mechanised Brigade arrived in Craiova to replace their colleagues who have stationed there for the last six months. Therefore, they started a new rotation within which NATO forces are stationing in Romania. 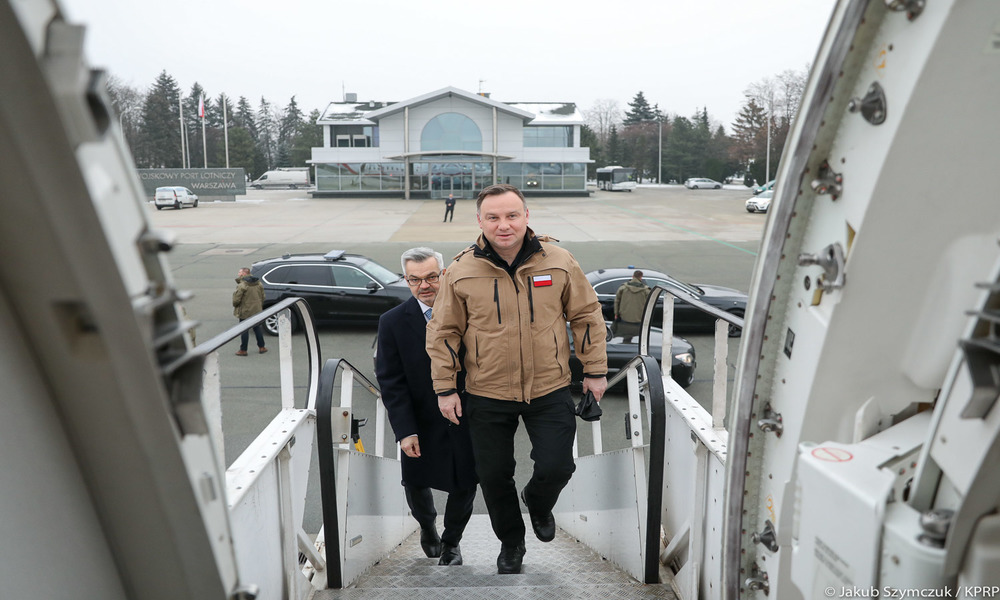 The troops of the 17th Greater Poland Mechanised Brigade, which stations in Międzyrzec on a daily basis, is the main body of the Polish Military Contingent. But currently, it includes other formations, such as logisticians and medical protection, as well. Jointly, there are about 230 soldiers equipped with several Rosomak multi-role military vehicles.

Just before their departure from Romania, soldiers from the previous rotation hosted President Andrzej Duda and Minister of National Defence Mariusz Błaszczak, who came to Craiova for a Christmas meeting:

– Solidarity means not only that we need a presence of the ally in our country, but that we are ready to give this allied presence, meaning security, to the others, our friends – Duda said to the Polish and Romanian soldiers in Craiova.

It is worth underlying that the Romanian army is also present in Poland. About 120 soldiers from the anti-aircraft subdivision are serving within the multinational battalion battle group stationed in Orzysz.

The presence of the Polish troops in Romania and the Romanian troops in Poland is a result of NATO’s arrangements made in 2016 in Warsaw. Reinforcement of the eastern NATO flank resulted from the situation in Ukraine. After the seizure of the Crimea by Russia, as well as its support for separatists’ activities in Donetsk and Luhansk, a necessity to establish forces deterring a possible aggressor occurred. The presence of NATO forces in Poland and in Baltic states was called enhanced Forward Presence (eFP), and deployment of NATO forces in Romania the tailored Forward Presence (tFP).

The main task of the Polish troops in Romania is the participation in joint activities and training within the Multinational Division North East localised in Bucharest. It is mainly focused on the ability to react to dangers of hybrid or military actions threatening the territorial integrity of any NATO member. Except for Poles and Romanians, American, Bulgarian, Spanish and Portuguese soldiers participate in the multinational brigade.