So far, Ihor Kolomoyskyi has been disappointed with Volodymyr Zelensky’s presidency.

So far, Ihor Kolomoyskyi has been disappointed with Volodymyr Zelensky’s presidency. The oligarch, who often portrays himself as the godfather of the new presidency, still has not regained control over PrivatBank, which was nationalised a few years ago, or, at least, received compensation for its nationalisation. In his fight to regain influence, Kolomoyskyi has not only started attacking the National Bank of Ukraine, but he has also begun criticising the West. 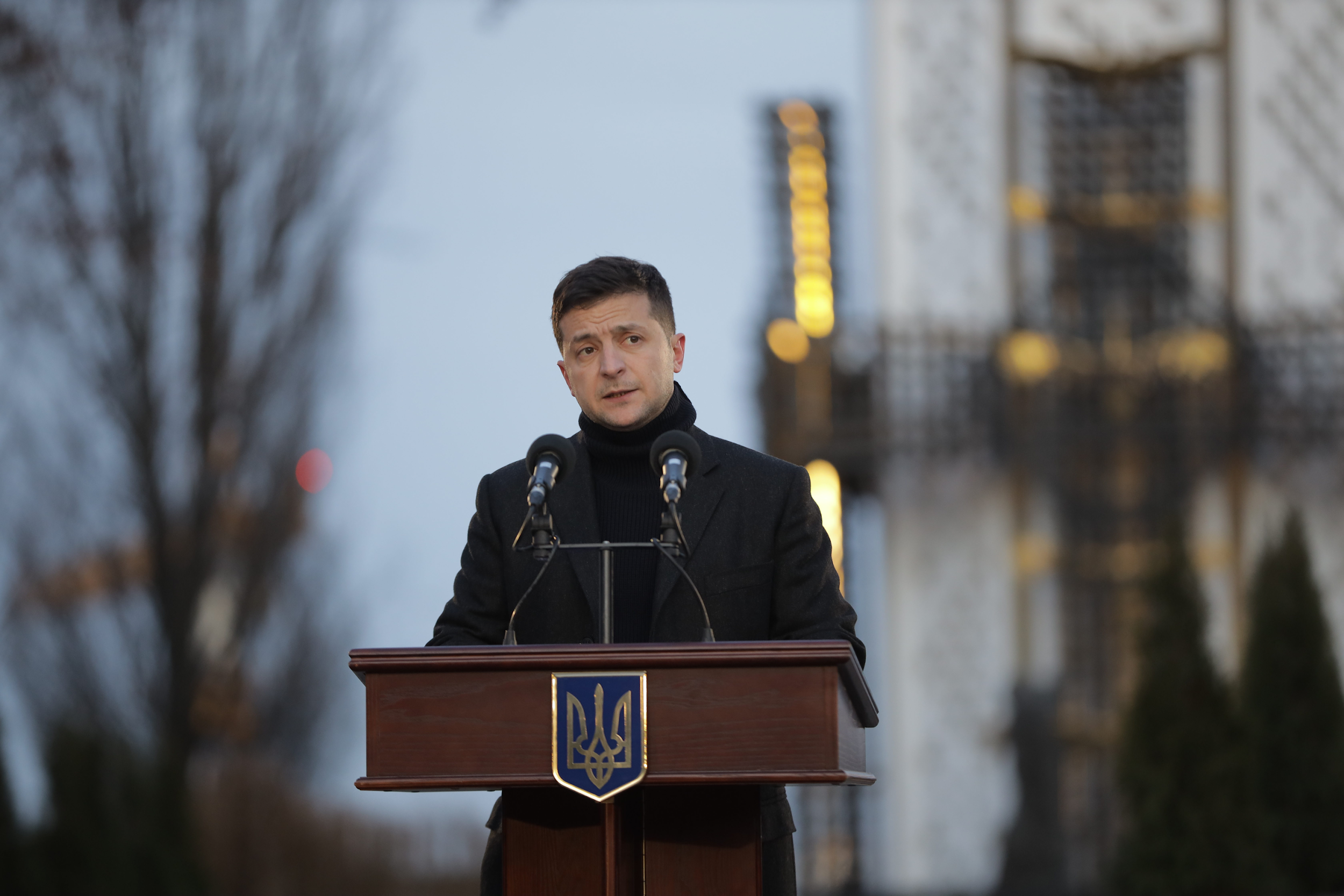 The National Bank of Ukraine (NBU) claims that it has long been the target of a coordinated campaign of media attacks and pressure, which has been skilfully masterminded by Ihor Kolomoyskyi. As part of the campaign, the NBU is being hit by speculative media publications and paid-up protests in front of the bank’s headquarters. According to the NBU, apart from seeking to discredit the bank and to change its management, the oligarch also aims to block all reforms in the banking sector. This, in turn, implies that it is not in Kolomoyskyi’s interest to restore Ukraine’s cooperation with the International Monetary Fund. The oligarch has been putting pressure on the current Ukrainian authorities because he wants to regain control over PrivatBank, the largest commercial bank in Ukraine that was nationalised in 2016. Back then, the regulators declared the bank insolvent as a result of financial fraud worth 5.5 billion US dollars. When the authorities initiated proceedings against the bank’s owners, Ihor Kolomoyskyi and Gennadiy Bogolyubov, the two businessmen appealed against the decision to nationalise the bank.

Kolomoyskyi keeps repeating that he hopes to recover his former property. The oligarch has been counting on this ever since he supported Zelensky in the fight for the presidency and when he placed his people in the new president’s team. So far, however, his strategy has not been successful. President Zelensky has repeatedly stated that PrivatBank would not be returned to its former owners. This is something that both Western diplomats and the International Monetary Fund (IMF) expect to uphold. It is no coincidence that the day before the return of the IMF mission to Kyiv aimed at evaluating a new credit programme for Ukraine worth 5 billion US dollars, Kolomoyskyi once again decided to bash Zelensky’s policy in an interview with The New York Times. Earlier, in September, the IMF had refused to allocate funds to Ukraine. The talks have not been easy. The IMF is dissatisfied with the state of implementation of structural reforms in Ukraine, the fight against corruption and the quality of running the country. Meanwhile, in the aforementioned press interview, Kolomoyskyi accused the US of pushing Ukraine into a military conflict with Russia. The oligarch called for a rapprochement with Russia. According to him, the West has failed Ukraine. Zelensky himself reacted to Kolomoyskyi’s statements, which, were, as a matter of fact, widely commented on in the media. “Ukraine’s foreign policy is shaped by the president and the government, not by some businessman,” the president stated firmly.