According to the Ukrainian intelligence agency, Russia is planning to proclaim what is known as a “people’s republic” in the Moscow-occupied southern Ukrainian region of Kherson. No details are known about how far it will stretch. It will probably cover the whole area of the Russian-occupied Kherson region and the southern bit of the Zaporizhia region. The name of the “republic” is not incidental––Kherson is the region’s major city to fall to Russian forces after their February 24 invasion of Ukraine. 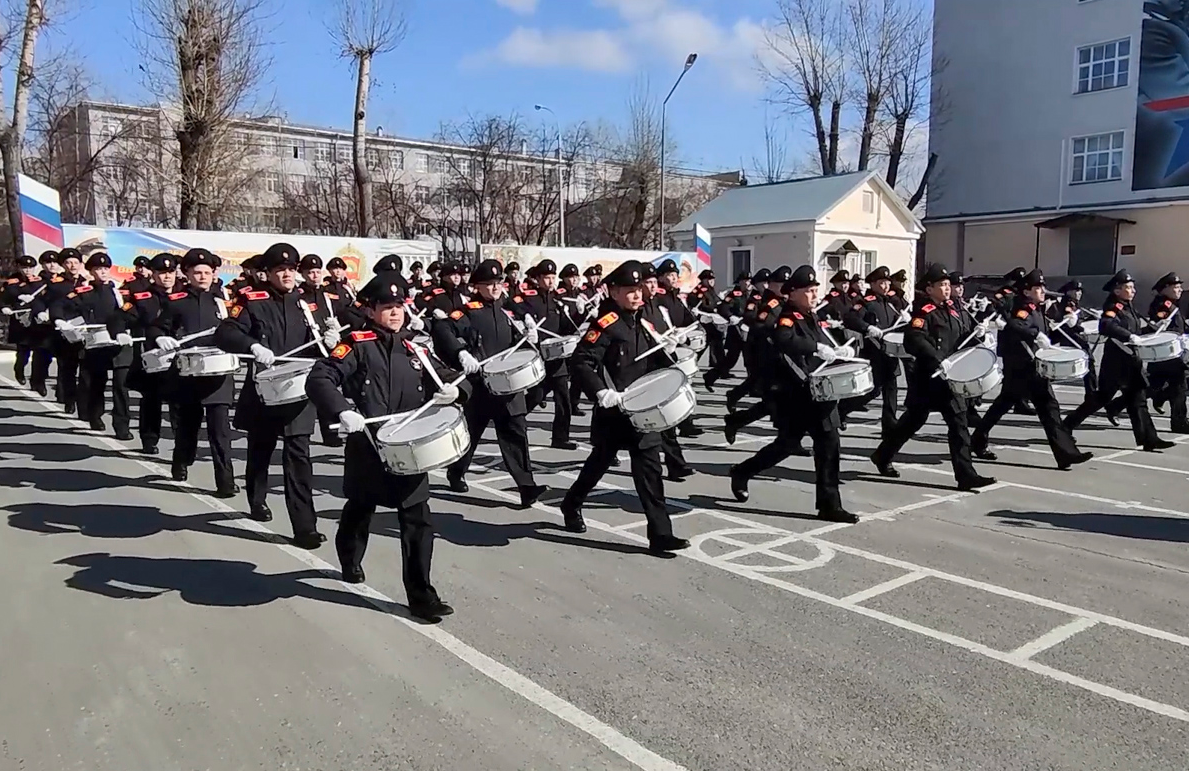 Ukraine says Russia is planning to advance a sham referendum to an earlier date––April 27 instead of early May. Since early April, Russian forces have been printing propaganda material. “All fake referendums in the temporarily occupied territories are null and void and will have no legal validity,” the Ukrainian foreign ministry said in a statement. Once the Kherson’s People’s Republic is created after a sham referendum, Russia could officialize its military presence in the area while laying the groundwork for army mobilization on the pretense of drafting “the armed forces of the Kherson People’s Republic.” Russian efforts mean that Moscow is seeking to play these two scenarios. The Kremlin is willing to add the occupied areas in Donbas to the “people’s republics” in Donetsk and Luhansk it had recognized back on February 21 while creating a new “people’s republic” in the remaining areas. Those likely to take control of the Kherson region are the authorities of the Russian-occupied Crimean peninsula. Once the “Kherson People’s Republic” is proclaimed, this will be another asset in the Moscow-Kyiv negotiations. Likewise, in 2014 Russia tried to make Kyiv believe that both “people’s republics” in Donbas were independent actors and the Ukrainian authorities should sit down with them at the negotiating table. This would somewhat boost its negotiating position––Moscow will pretend it did not seize Ukraine’s southern regions while these are representatives of the “Kherson People’s Republics” who take part in the negotiations. Such efforts could be a step towards a “federalized” Ukraine while all three people’s republics in Kherson, Luhansk, and Donetsk could one day merge into one state. These would be handpicked figures sympathetic to Moscow whose mission would be to link up Crimea to the Russian region of Rostov.