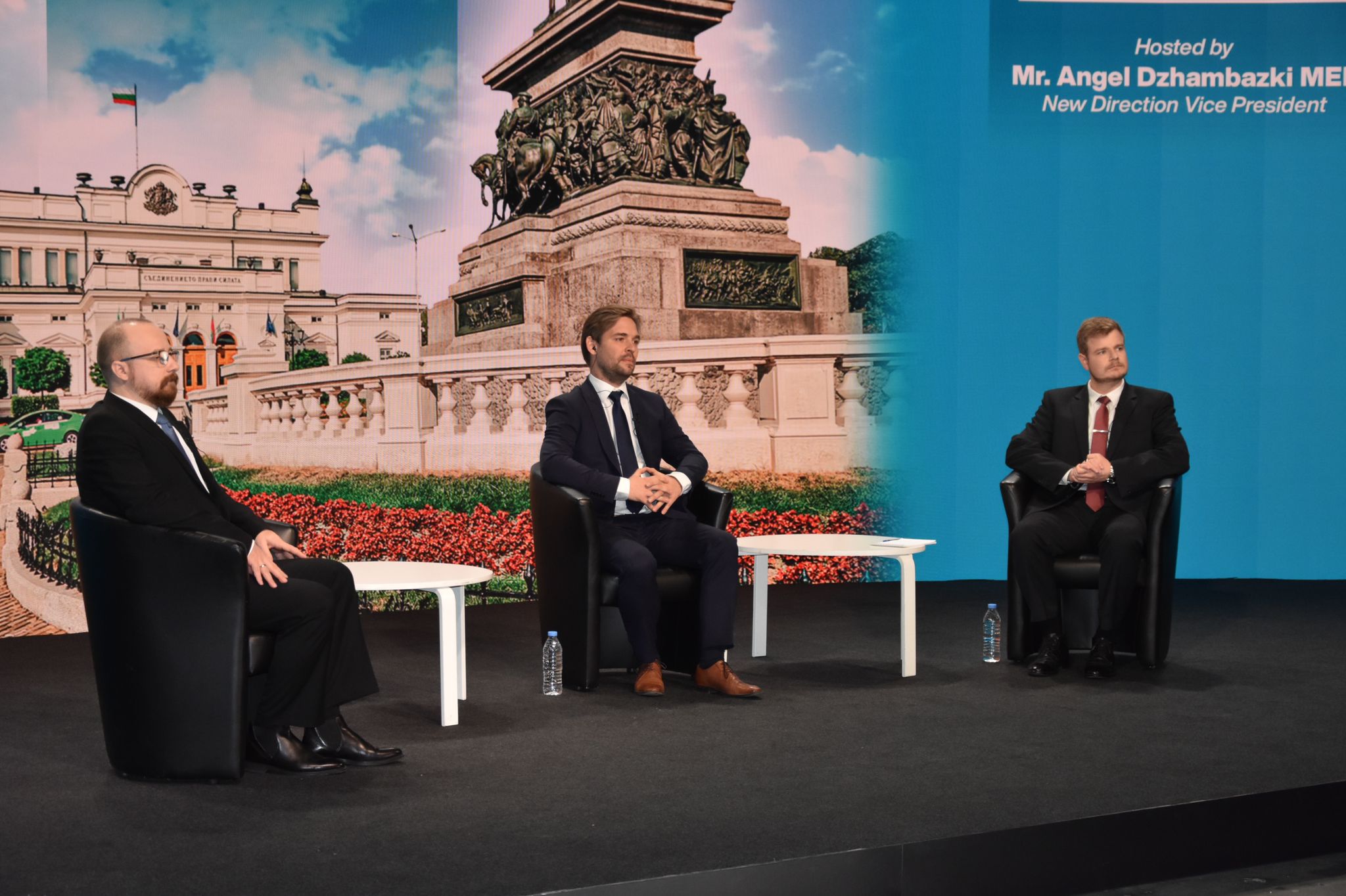 Western Balkans Summit consisted of 3 expert panels. More than 20 experts took the floor at the Western Balkans Summit 2021. The topics of the talks focused on the title Balkans. Among many specialists, incl. from Poland, there is Tomasz Grzywaczewski, an expert of the Warsaw Institute. Detailed information on the topics of the panels and the names of the panelists are provided below.

Panel I: The EU Enlargement process of the Western Balkans and the way forward

The Western Balkan countries, geopolitically and historically, belong to Europe and their accession to the European Union is natural process that will make the Union complete. Years after the first countries applied for membership to the Union, the accession process is at stall. Negotiations are underway only with Serbia and Montenegro, however, with no new negotiating chapters being opened or closed recently. For Albania and North Macedonia, the official negotiations are at hold due to unresolved bilateral issues between North Macedonia and Bulgaria. In addition, there are constant tensions between Kosovo and Serbia that undermine the dialogue between the two countries, a precondition for both to move forward on their path to the Union.

At the geographic and political cross-roads of Europe, the Western Balkans is risk of the hostile influence of autocratic powers such as Russia, China, Iran, and others. The region is also prone to migratory pressure from outside Europe that further undermines the security in the region. The European Union and the United States, long champions of the democratic will of the region’s citizens, find themselves supporting a population under constant threat in Economic, Political, Social, and Informational spheres of life. Being at the doorstep to the European Union, any instability and threat to security in the Western Balkans, as well as foreign interference, have negative spill over effects in the Union

With continued challenges of emigration and brain-drain, talent-management and the empowerment of a future generation of leaders is essential for the success of the Western Balkan countries. This panel will bring together young political leaders in the Western Balkans to discuss current challenges facing the region, and their visions for the future direction.

Link to the full event: https://www.youtube.com/embed/XIzTMFhx-9o?controls=0&disablekb=1&modestbranding=1&color=white&iv_load_policy=3&fbclid=IwAR0ipHJjc-mJl2BxRnEocyfqvwRVAdEZcWgQiP58HxRH-IcXrChnSP42NlQ.