The USA’s support for the Baltic states. Air defence as a priority

The United States is the key ally of Estonia, Latvia and Lithuania both in the aspect of bilateral relations and within NATO. In the face of the Russian threat to the Baltic states, which constitute the northern part of the eastern NATO flank, the USA prioritises the reinforcement of Estonia, Latvia and Lithuania’s air security. This is probably the main weakness of these countries’ defence capabilities. 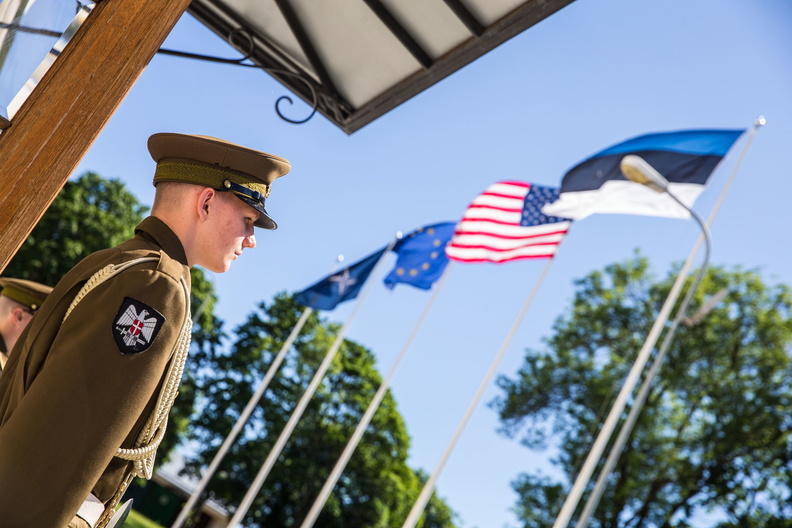 In 2020, the USA will channel 175 million dollars from its defensive budget to support the military cooperation and development of the defensive potential of Estonia, Latvia and Lithuania. Special attention is brought by the focus on air defence. A major part of the resources, 125 million dollars, will be allocated to the development of the military cooperation between the three Baltic states. For the first time, the project of the Pentagon’s budget includes 50 million dollars for supporting the development of air defence of Estonia, Latvia and Lithuania. These resources were included in the Article Operation and Maintenance (O&M) in the budget. Until now, NATO allies were providing air support for the Baltic states by constant air patrols (Baltic Air Policing Mission). However, it does not guarantee full air defence. This is why a new model, including e.g. civil defence sirens, powers of observation, anti-aircraft warfare systems as well as competent staff capable to conduct anti-aircraft operations, will be implemented. All of this is still missing in the Baltic states. Minister of Defence of Estonia Jüri Luik said that enhancing deterring and defensive capabilities of the Baltic states, especially in air defence, is important for the whole NATO and the USA. – The transition from patrolling to defending the airspace entails making a joint decision of all allies but the stance of the USA and its practical support are of major importance – Luik stressed. The Pentagon’s budget legislation includes also a solidarity clause which confirms the USA’s obligations in the Baltic area and advises the Department of Defence to prepare an analysis of defence aid to the Baltic states.

In April and May 2019, the USA signed contracts for defence cooperation with Estonia and Lithuania. In October, half a thousand American soldiers have been deployed in Lithuania for half a year. Except for special resources for the Baltic states, the budget includes 250 million dollars of aid to enhance the safety of Ukraine. The whole defence budget of the USA increases from 675,6 billion dollars in 2019 to 695,1 billion in 2020, which is 2,8 percent. This is the third annual rise of expenses on defence.