USA, Germany, China and the Ukrainian Cause

Joe Biden’s presidential election victory raised high hopes among pro-state Ukrainian elites. The supposedly pro-Russian Trump was to be succeeded by an experienced politician well acquainted with the problems of Eastern Europe, having great sensitivity to human rights and human injustice. 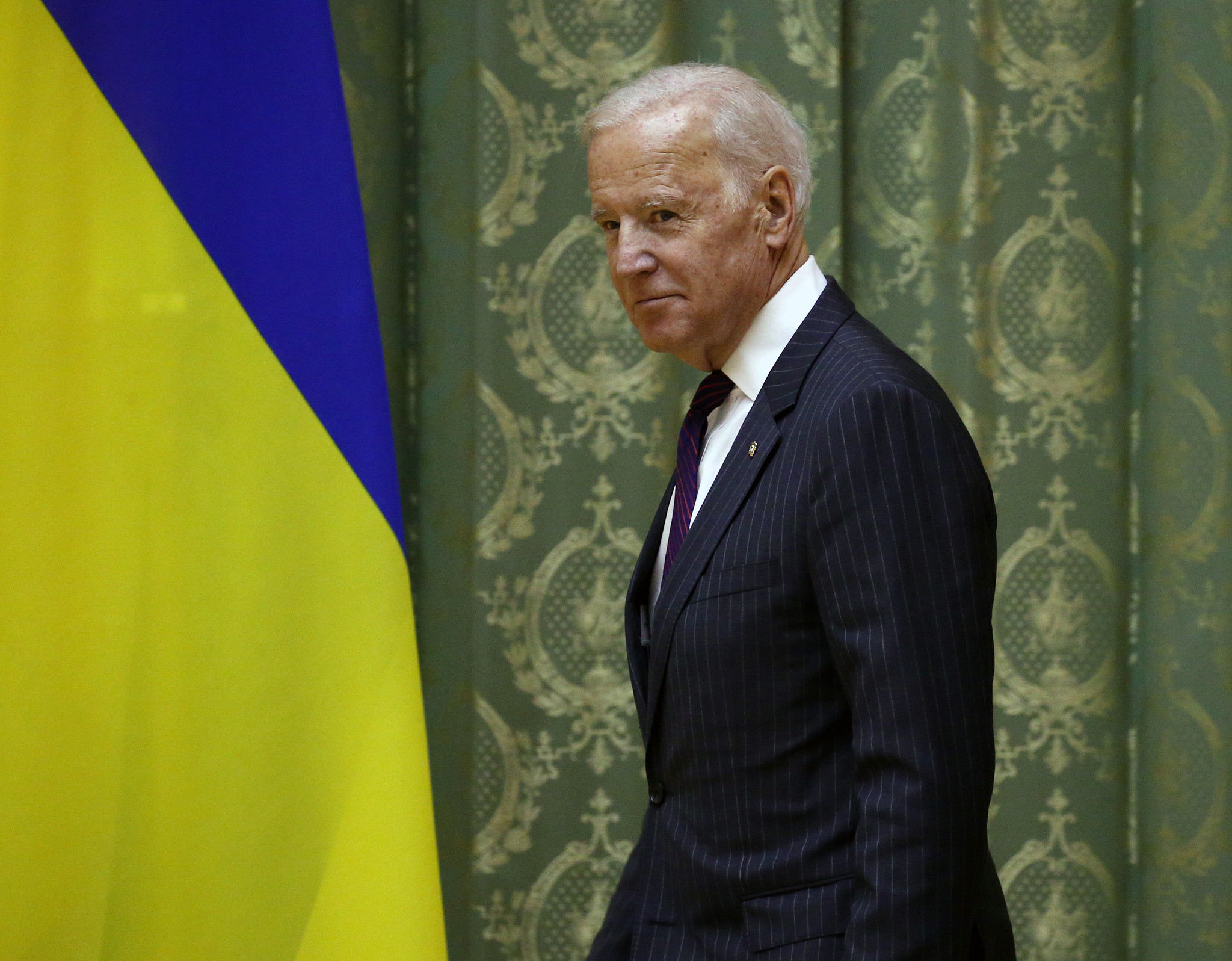 Some Ukrainian politicians actively motivated the Ukrainian diaspora in America to vote for Democrats. However, the first year of Joe Biden’s presidency brought disappointment. The initiative to meet with Vladimir Putin, the withdrawal of the Trump administration’s severe sanctions on NS2 caused consternation in Kiev.

It is not only about losing 2 billion dollars a year in gas transit fees, but also depriving Ukraine of a tool for putting pressure on Russia, should it escalate its military actions. Once the NS2 project is completed, Russia will be able to launch a military attack on Ukraine at no great cost, while continuing uninterrupted gas supplies to Europe. At the same time, it will be able to maintain the inflow of foreign currency to the Russian budget, which is vital for maintaining social stability. Further events unfolded quickly. The Biden-Merkel meeting clarified American policy objectives in Europe.

Biden’s team decided to warm relations with the EU’s largest and strongest state, Germany, so that it would assume more responsibility in the area of European security. Unfortunately, this was done at the expense of Eastern Europe. The explanation of this policy of the US administration should be sought in the changing balance of global forces.

Namely, the main threat to the US is the growing power of China and the persistently high and chronic trade deficits with this country. According to Americans, they are mainly caused by assertive policy of the authorities in Beijing, which protects its market.

Beijing is using the massive trade surpluses it generates with Western countries to, among other things, expand the offensive capabilities of its military and increase pressure on small and medium-sized Southeast Asian states, most of which are in defense alliances with the United States. They are seen by Beijing as competition on these world markets that are struggling with the problem of raising Chinese prices. The US President believes that by making concessions to Germany, and indirectly to Russia, he will draw Europe away from tightening economic relations with the PRC.

Germany and France, in contrast to the US administration, have decided to use persuasion and the prospect of increased cooperation to convince the PRC to become more open to products from Europe. Berlin and Paris believe that it is possible to profit from the conflict between the US and the PRC. For example, to get better treatment for European investors. It is therefore unclear whether Washington will succeed in fully drawing Berlin and the EC into the game against the PRC.

For the Biden administration, Ukraine posed a moral obstacle to pursuing a policy of rapprochement with Germany and the Russian Federation. As it turned out, it was easy to circumvent. The new US administration has also weakened the pressure on European allies to admit Georgia, Moldova and Ukraine to NATO. However, in the area of defense, American aid to Ukraine, although limited, is still the largest in comparison with other NATO countries. Financial resources for training, as well as the sale of selected elements of weaponry, significantly strengthen the defense of the country that is struggling with major economic problems. It should be remembered, however, that the US is capable of supporting its allies around the world, even those much smaller than Ukraine, with funds that are an order of magnitude greater.

Germany has an ambivalent attitude towards Ukraine. On the one hand, they support pro-democratic changes taking place in the country, however, in such a way as not to spoil their relations with Russia, with which Germany binds its hopes for economic cooperation. Germany has consistently refused to sell arms to Ukraine since 2014. However, one cannot deny Germany’s limited financial involvement in social and economic projects that certainly contribute to stabilizing the situation in that country. It would certainly not have been possible to sign the EU-Ukraine Association Agreement without German support. This agreement, although important, does not exhaust Kiev’s pro-European aspirations. However, further integration of Ukraine into the EU and NATO has already met with resistance from Berlin because of its reluctance to spoil relations with Moscow.

President Zelenski tries desperately to persuade Berlin to support the Ukrainian cause.
What he did receive were vague promises of energy security, purchases of Russian gas also via Ukraine, and some additional financial support.
It should be noted that Germany’s expectations of an increase in sales of German products on the Russian market have not been translated into actual mutual trade.

Germany’s trade exchange with Russia is lower than, for example, with Poland. The situation is similar with regard to German direct investments.

Among many German politicians (this remark can be extrapolated to the countries of Western Europe, with the exception of Great Britain and the Scandinavian countries), there is an opinion that eventually, even if Ukraine had been part of the USSR, Germany would have been able to conduct a lively and profitable trade exchange with Moscow. The standard of living and quality of life of Germans across the river Elbe did not suffer from the division of Europe.

Berlin’s illusions of being able to conduct intensive trade with the Russian Federation while maintaining the status quo in Eastern Europe are holding up political decisions regarding Ukraine’s membership in NATO and the EU.

This attitude, however, does not deter Moscow, rather emboldens it in exerting multidimensional pressure on Eastern European countries and attempting to expand its sphere of influence by force.
Berlin’s overwhelming desire to increase exports to the Chinese market may thwart Washington’s plans to draw Berlin into the game against Beijing.

The otherwise rational view that the West, in order to win the rivalry with the authoritarian states, i.e. the Russian Federation and the PRC, must act together and in a coordinated way, or else it will be played off and will bear certain costs in the near future, however, hardly penetrates the minds of European decision makers. Germany’s de facto blockade of Ukraine’s European and Atlantic aspirations makes Kiev impatient and doubtful of Berlin’s good intentions.

China’s policy towards Europe is clear. The European market is to replace shrinking export opportunities to the US. Ukraine’s independence is in China’s interest.

While building a system of transport corridors to Europe, China does not want to become dependent on Moscow. Hence the recognition of Ukraine’s role in the context of the New Silk Road. However, the PRC has limited tools to support Ukraine. It also does not want to spoil its relations with its strategic partner, the Russian Federation.

However, it should be emphasized that for several years now, Ukraine has been recording trade surplus with the PRC and has been able to borrow money, albeit at a much lower rate than, for example, Belarus. In the face of insufficient support from the West, Ukraine certainly does not want to spoil its relations with Beijing by taking advantage of the PRC’s trade expansion in Europe. The expectations of some Ukrainian analysts and politicians for the PRC to be drawn into defending Ukrainian interests in their clash with the Kremlin are unfounded.