The United States cautions Solomon Islands against cooperation with China

Tensions are mounting in the Pacific after China began working with Australia’s immediate neighborhood, the Solomon Islands. The agreement concluded by the Beijing administration with representatives of the island state provides for the possibility of Beijing sending forces to “help maintain social order”. The US does not rule out military action if the Chinese decide to develop their permanent base on the territory of the Solomon Islands. 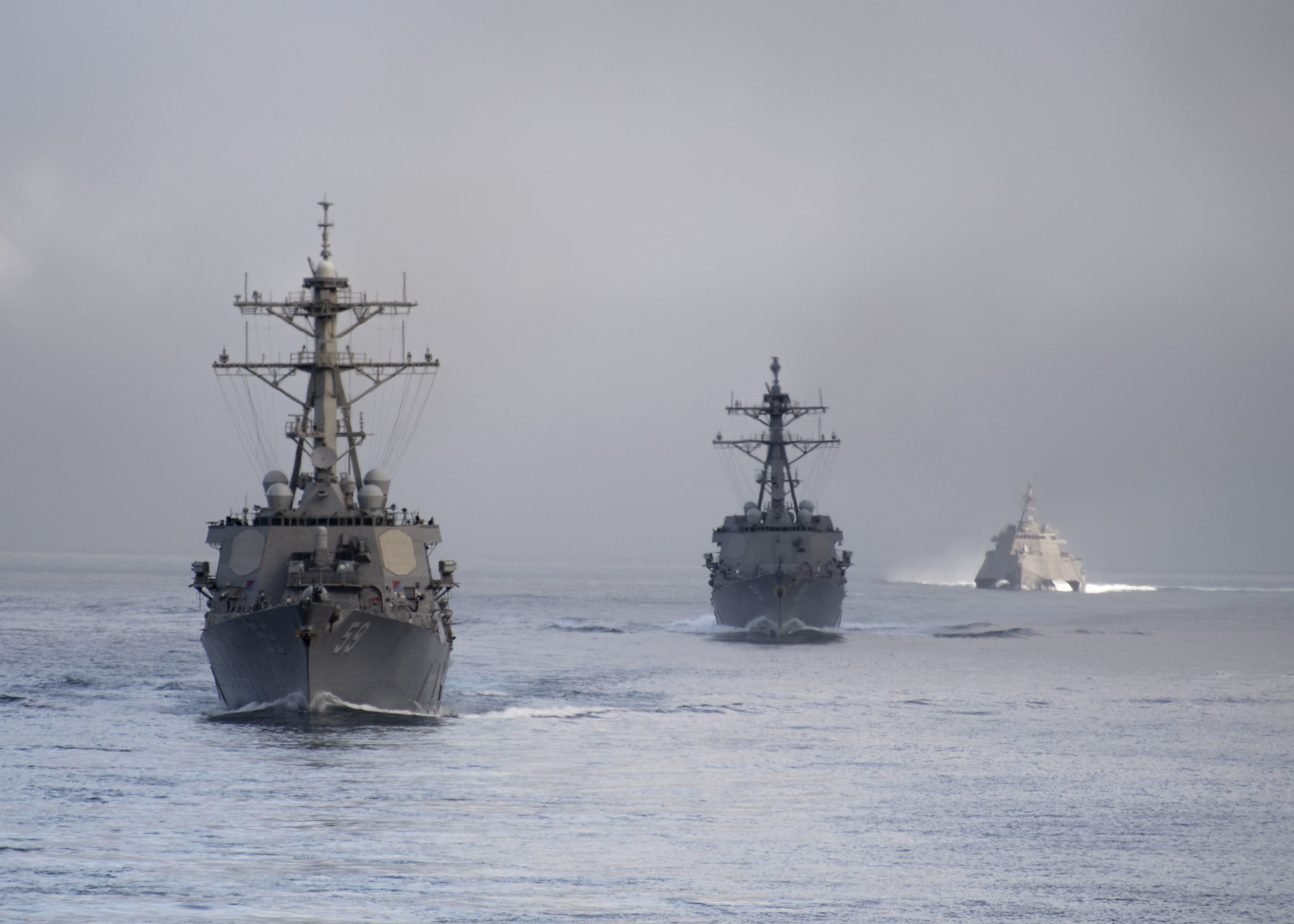 The White House in a statement released at the end of April indicates that the US will take appropriate steps in response to the activities of the People’s Republic of China to establish permanent military bases in the Solomon Islands. Despite the declaration by representatives of the government of the island state in Oceania that their agreement with the Chinese did not imply their consent to military interference in the region, the United States and Australia firmly condemned any attempts to talk between Solomon Islands and China. It is worth pointing out that during the tenure of the current Prime Minister of the Solomon Islands, Manasseh Sogavare, the country broke off diplomatic relations with Taiwan, and in return established relations with China.

According to “The Guardian”, Ambassador Daniel Kritenbrink said the Beijing-Honiara deal had “potential regional security implications” for the US and other allies. Kritenbrink also did not rule out military action by the American side in the event of actions aimed at establishing military bases of the Chinese People’s Liberation Army in the Solomon Islands area. The United States will initiate a high-level strategic dialogue with the United States in September to address common security issues and strengthen cooperation on public health, finance and other issues. Earlier, President Biden’s administration announced plans to re-open the embassy in the Solomon Islands.

Australian Prime Minister Scott Morrison spoke in a similar vein, adding that Australia has “the same red line” as the US when it comes to China’s involvement in the Solomon Islands. Australian Foreign Minister Marise Payne called the pact “deeply disappointing”. The position of the Australian government was also strengthened by the announcement by Defense Minister Peter Dutton, who stated that in the face of the latest reports from the Solomon Islands, “Australia should prepare for the war”.

In the face of increasing pressure from the People’s Republic of China, the United States, led by Joe Biden, is backing the QUAD summit, which is being called on May 24, 2022.

It seems that at a time when the whole world is watching the development of the military conflict in Ukraine, China is more and more boldly pushing the border into the Indo-Pacific. After unrest over territorial claims and the deployment of its troops in the South China Sea region, the Beijing administration appears to be trying to reach much further by starting cooperation with the Solomon Islands, located less than 2,000 kilometers off the coast of Australia. The choice of this location as a potential Chinese military base is not accidental, as Australia will play an important role in the American strategy of ensuring stability and security in the Indo-Pacific.

Following Beijing’s attempt to potentially annex Taiwan, Xi Jinping’s regime is challenging the Joe Biden administration with increasing pressure on another US ally in the region, Australia.