The United States announces military exercises in the South Pacific

The US military command is decisively responding to the mounting tensions in the South Pacific region. The US military confirms that it is planned to conduct maneuvers at the RAAF military base in the northern part of Western Australia this year. 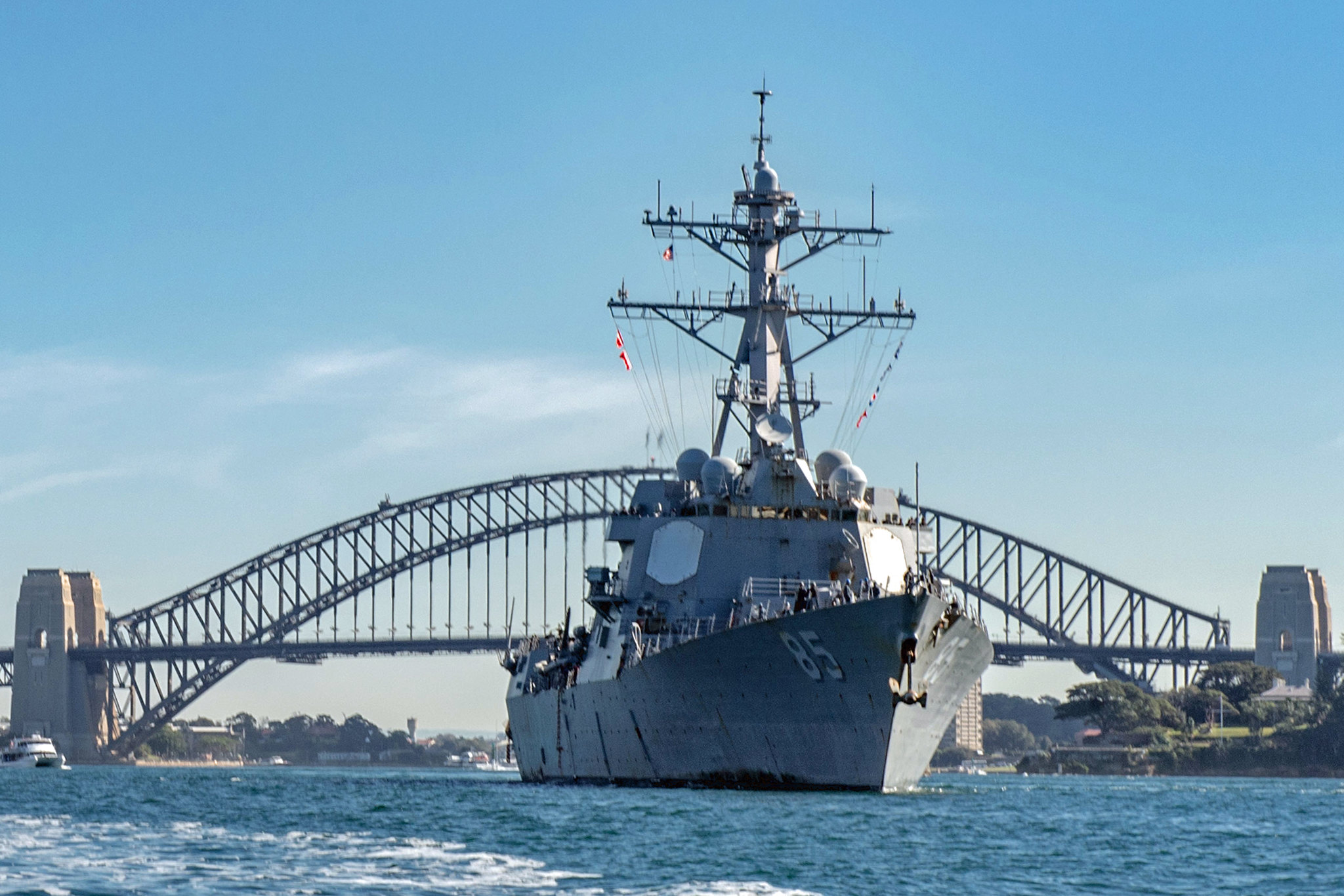 The threat to the interests of the United States and its allies in the Indo-Pacific region is increasing along with the progressive cooperation of the Solomon Islands, located less than 2,000 kilometers off the coast of Australia, with the People’s Republic of China. The agreement concluded between these parties does not exclude military interference by the Chinese People’s Liberation Army in the immediate vicinity of a key ally of the United States.

The position of Joe Biden’s administration was expressed by US Deputy Secretary of State for East Asia and the Pacific, Daniel Kritenbrink, who said that the Beijing-Honiara deal had “potential implications for regional security” for the US and other allies. At the end of April, the White House also announced that it would take appropriate action to respond to China’s actions. Also, Kurt Campbell, Indo-Pacific policy coordinator at the National Security Council, added that the United States recognized that the most pressing challenges for the country and the rest of the world lie in the Indo-Pacific region.

The reaction was swift as early as May, the command of the United States Armed Forces announced military maneuvers at the Royal Australian Air Force (RAAF) base in Curtin, WA. Curtin is one of the three “empty bases” of the Royal Australian Air Force, which means it can be used for exercise and training operations. This reaction can also be seen by observing changes in the position of American aircraft carriers, which are increasingly located in the central Indo-Pacific region.[1]

Initial exercises at Curtin base with US and Australian troops are scheduled for July. According to the Australian ABC website, over 2,200 members of US military personnel stationed in the Northern Territory, Queensland and Western Australia will take part.[2] The Captain of the US Marine Corps based in Darwin, Joseph DiPietro, said it has been a while since there was joint training exercise at the base. The upcoming maneuvers are to last 20 days.

Additionally, the Australian Department of Defense recently revealed plans to spend $ 244 million to upgrade key infrastructure at RAAF Base Curtin. The renovation will include the modernization of communications, accommodation, aircraft hangars and security infrastructure. Defense Industry Minister Melissa Price points out that the consulting firm WSP Australia is involved as project manager and contract administrator in development. Australia’s growing defense investments are driven by the threat from China looming closer to its shores and the example of the United States, which is increasingly recognizing the need to strengthen its potential and the potential of its allies in this geographical region.

The next steps are also visible in the framework of the AUKUS alliance pact. Australia is currently negotiating with the United States and the United Kingdom to select a supplier of nuclear powered submarines. The submarines are to be built in Australia, precisely under the AUKUS agreement with the United States and Great Britain. The head of the Royal Australian Navy’s nuclear submarine task force, Vice Admiral Jonathan Mead, said talks are ongoing with the International Atomic Energy Agency to ensure the project meets any safety standards that are under the Nuclear Non-Proliferation Treaty or NPT.[3]

Vice Admiral Mead points out that in order to effectively use new technologies acquired as part of the alliance with Great Britain and the United States, at least half of the UK or US seafarers must be present at the initial stage of Australian military training. Mead visited training centers in the United Kingdom and the United States to check their systems. Many crew members are trained in reactor operation and are learning the basics of nuclear physics, even though they are not nuclear physicists.

The planned military exercises at the RAAF Curtin base and the intensifying cooperation within AUKUS prove how important it is for the United States to secure the South Pacific region against the growing Chinese threat. US President Joe Biden’s upcoming trip to Seoul and the Tokyo QUAD summit aims to send a clear message that the US remains committed to tackling key challenges in the Indo-Pacific region.