The United States accepts China’s challenge. Biden leads the establishment of “Partners in the Blue Pacific”

On June 24, 2022, a new initiative was launched to respond to the growing interference of the People’s Republic of China in the Pacific island region. China, trying to move the boundary of its influence further and further, wants not only to tighten economic and defense cooperation with small island states in the Pacific, but above all to tear them away from the protection of the United States. The leaders of the newly formed coalition, led by President Joe Biden, include the United States, Australia, Japan, New Zealand and the United Kingdom. 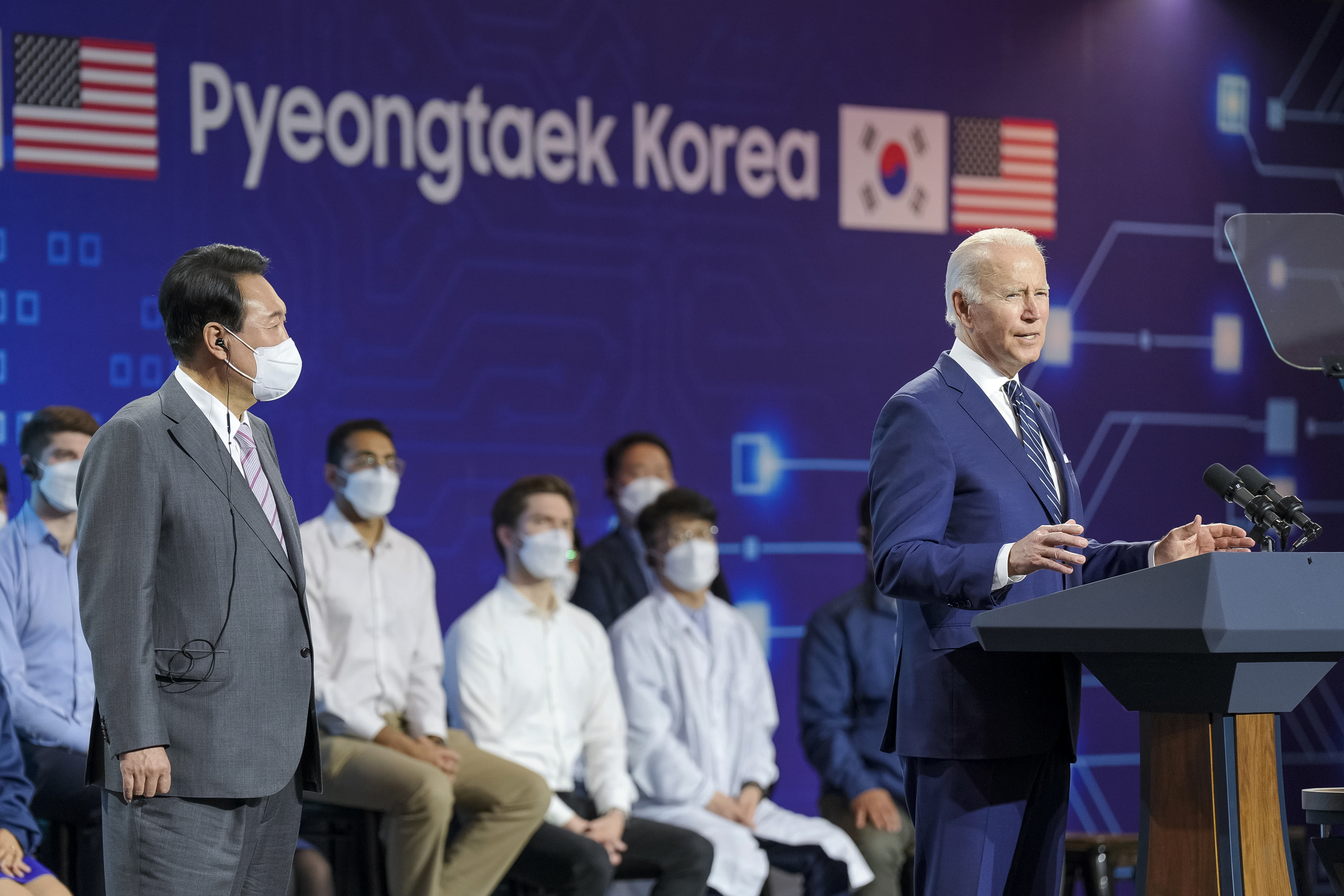 During his recent meetings at the international level, the US President devoted a lot of time to building relations with representatives of allied countries in the Indo-Pacific. Joe Biden visited Asia for the first time as president in late May this year to strengthen ties with South Korea during his visit to Seoul and two days later at the QUAD summit in Tokyo. It is also worth noting that on May 31, 2022, the Prime Minister of New Zealand, Jacinda Ardern, visited the White House.

The president’s administration spends a lot of time building relations with allies in the Pacific and managing relations with the People’s Republic of China. This is evidenced by the presence of US Secretary of Defense Lloyd Austin at the Shangri-La Asia Security Summit in Singapore. On June 11, Austin not only met with his Australian and Japanese counterparts there, but the day before he had his first meeting with his Chinese counterpart Wei Fenghe. The diplomatic turbulence of the statements by the Chinese representative confirmed the Americans in the belief that the People’s Republic of China is not focused on maintaining the status quo in the region, so the Joe Biden administration, in agreement with its allies, decided to launch another initiative aimed at facing Chinese expansion.

A statement released on the White House website indicates that they plan to use their potential to ensure “prosperity, resilience and security in the Pacific.” The means to achieve the set goal is cooperation with countries that are directly exposed to the growing territorial, economic and military aspirations of the People’s Republic of China. Mention is made here, inter alia, of about Fiji, Micronesia or Tonga.

In the official media information of the Joe Biden administration, we read about three areas of cooperation on which the Partners in the Blue Pacific initiative will focus:

The demands of the five countries are to be based on the upcoming 2050 Pacific Islands Forum strategy for the Blue Pacific.

The PBP will develop closer contacts with Pacific Island State Governments and the Pacific Islands Forum, facilitating stronger and more regular engagement with countries launching a new initiative in the region.

PBP will encourage and facilitate greater involvement in the Pacific through any other partner who shares the Pacific’s values and aims to work constructively and transparently for the benefit of the people of the region.[1]

Building ever-wider alliances and collaborations to support the islands in the Indo-Pacific region is another step for the United States to respond to a growing Chinese initiative. Joe Biden’s administration and the countries of the Free World see the threat that goes along with the progressive aspirations of the PRC. Actions in the East are not the only tool of the US in building resistance, also at the NATO summit in Madrid, which took place on June 28-30, 2022, the topic of the Chinese threat was raised for the first time in history. Representatives of partners from the Pacific region also attended the meeting of the leaders of the North Atlantic Alliance. We are talking about leading politicians from Australia, New Zealand, Japan and South Korea.

At a time when media headlines are dominated by topics related to Russia’s aggression against Ukraine, the administration of Joe Biden, together with the leading leaders of the countries of the Pacific region and the world, is proving that it is not losing sight of the greatest threat, which they see in the form of totalitarian actions, the expansion of the Chinese People’s Army Liberation, economic and territorial expansion of China. The partial neutralization of China also means an indirect weakening of the regime of Vladimir Putin, which remains in constant agreement with Xi Jinping.