The scandal surrounding Donald Trump’s pressure on the authorities in Kyiv and attempts to impeach the current U.S. president have not affected U.S. military aid to Ukraine. Trump signed an armaments assistance programme to Kyiv for 2020, and a few days later, Ukraine’s Ministry of Defence announced an agreement on the purchase of another batch of Javelins, that is, anti-tank missile systems manufactured in the United States. 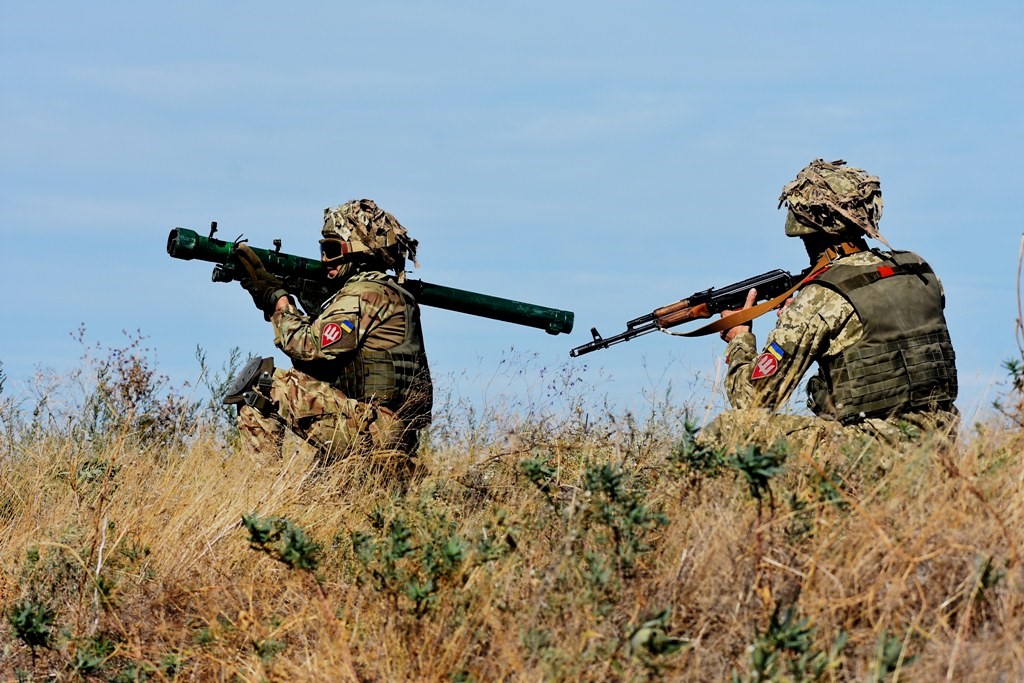 Deputy Defence Minister Anatoliy Petrenko informed on December 26 that Ukraine had recently concluded contracts for the supply of the second batch of U.S.-manufactured Javelin anti-tank missile systems. Three contracts were signed within the last three months. Two were signed with the U.S. administration under the Foreign Military Sales programme, and one with the NATO Support and Procurement Agency. Ukraine is to receive 150 Javelin missiles and 10 launchers. In April 2018, the Ukrainian army received 210 missiles and 37 launchers (for a total of 47 million dollars). In October 2019, the U.S. Department of State approved the sale of military equipment worth 39.2 million dollars to Ukraine, including the second batch of Javelins, considered to be the most effective anti-tank weapons in the world. The aim is, of course, to strengthen Ukraine’s defence potential in the conflict with Russia in the Donbass. In December 2019, President Donald Trump signed a bill providing for the deployment of 300 million dollars in military aid to Ukraine in 2020. This is directly connected with the U.S. draft defence budget for 2020, which includes the spending of a record-breaking amount of money – 738 billion dollars. Apart from the aforementioned U.S. military aid to Kyiv, the bill provides for the introduction of sanctions against the contractors working on the Nord Stream 2 and Turkish Stream gas pipeline projects which are favourable to Ukraine.

The Ukrainian Ministry of Defence intends to strengthen the army’s anti-tank capabilities also through the purchase of Javelin-like missile systems from Ukrainian manufactures. They are, of course, not as effective as their U.S. counterparts, however, they will certainly strengthen Ukraine’s defence potential. The purchase of the anti-tank weapons is one of the elements of the army’s modernisation included in the 2020 budget. The funds made available to the Ministry of Defence will be the highest in the history of independent Ukraine. Kyiv is to spend 246 billion hryvnias (over 9 billion dollars), which is equivalent to 5.45% of the country’s GDP, for defence and security purposes. This is a 16% increase compared to 2019. Of the pool, 135.5 billion hryvnias (4.8 billion dollars, 3% of GDP) will be placed at the disposal of the Ministry of Defence, while 110.3 billion hryvnias (3.4 billion dollars, 2.45% of GDP) will be put at the disposal of the Ministry of Internal Affairs. The budget will also cover the activity of several other institutions, such as military intelligence agencies (3.5 billion hryvnias).